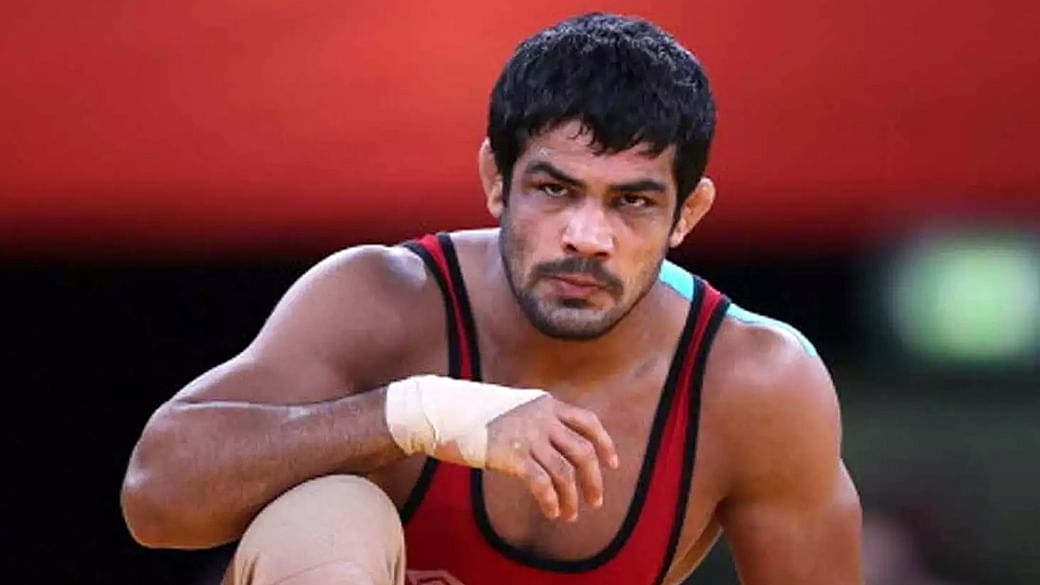 Two-time Olympic medalist Sushil Kumar, who has also received the Rajiv Gandhi Khel Ratna–India’s highest honor for sportspersons, has now turned into an accused Murderer. From being the nation’s pride to now become a suspect for killing Sagar Dhankhar, former Junior Wrestler, the wrestler has lost his earned dignity. The incident took place at midnight over a dispute related to a property located in the Model Town area.

Further, Police arrested the 38-year-old Wrestler and his associate, Ajay Kumar, after being on the run for 3 weeks. Even a reward of Rs. 1 lakh was announced for potential information on his whereabouts. As per the police reported, the pair has traveled across Delhi, Uttarakhand, UP, Haryana, Chandigarh, and Punjab while on the run. Soon after that, Sushil Kumar got arrested from Mundka metro station in West Delhi, he was sent for 6-day police custody. From that day, Delhi Police has been investigating the case minutely taking little details into concern. After that, several interrogations have been conducted in which the 2014 Commonwealth Champion confessed that his sole intention was to teach a lesson to the deceased so that no one would mess with him in the future.

According to the police the crime was planned beforehand, and the vigorous tussle between the two resulted in Sagar’s death at Delhi’s Chhatrasal. Besides that, Sushil has also asked his friend to record the brawl. Afterward, police recovered the video from Prince Dalal’s phone.

“Sushil has asked (his friend) Prince to make that video. He and his associates thrashed the victim like animals. He wanted to establish his fear in the wrestling community,” said an officer of Delhi Police.

On Police’s arrival at the crime scene, various weapons like Firearms and Sticks were found. The reason behind the murder is presumed as a disagreement between Sushil Kumar and Sagar Rana was over a flat that belonged to Sushil Kumar in the Model Town area of Delhi. Sagar along with his flatmate named Sonu Mahal, considered the right hand of wanted gangster Kala Jathedi used to stay on rent in this flat.

During the further investigation held in Chandigarh and Haryana, the Freestyle Wrestler has named others involved in the case. For the inquiry to proceed, police took him to the Chhatrasal Stadium recently to recreate the crime scene. After that, they called a psychological expert to interrogate the ace-wrestler. It was also reported that police can take the other associates who were arrested earlier to recreate the crime scene.

Together with co-accused Ajay Kumar, the veteran Wrestler face charges under7 IPC sections, including 302(Punishment for Murder). If convicted, he will face life imprisonment or even the death penalty. Following his arrest, the Northern Railway has suspended the senior commercial manager, Sushil Kumar.

Moreover, he has been appointed as an Officer on Special Duty (OSD) at Chhatrasal Stadium for the development of sports at the school level. His deputation was extended, and he has also applied for further extension for 2021which had been rejected by the Delhi Government. However, the investigation is still going on and the family of Sagar Dhankar is in hope for Justice.