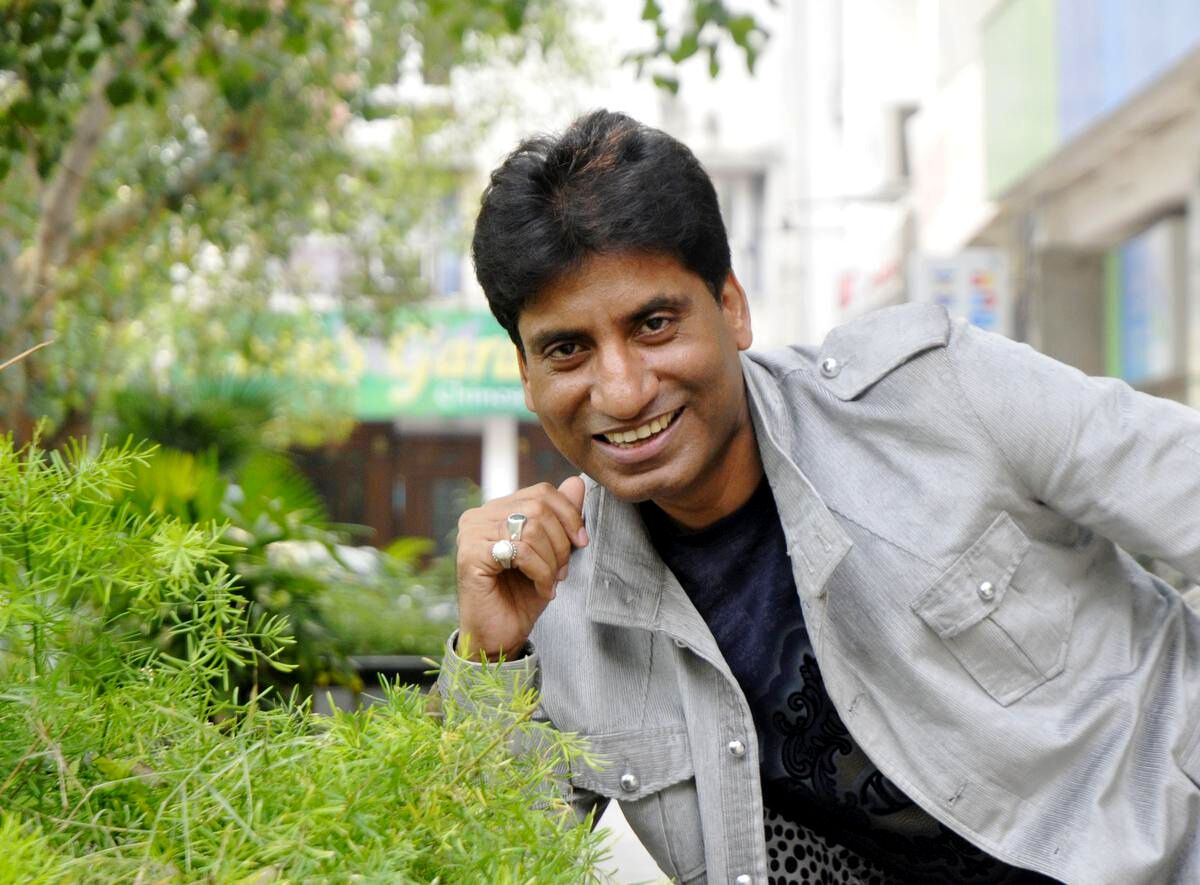 Raju Srivastav, the comedy legend who was admitted at the All India Institute of Medical Sciences (AIIMS) has passed away. Shrivastava was admitted to AIIMS Delhi on August 10 after experiencing chest pain. He reportedly collapsed while working out at the gym. 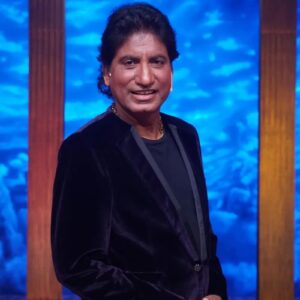 Raju Srivastava was indeed a comedy legend. He was widely appreciated for his comic timing and how accurately he narrated real life scenarios of the common man, especially the middle class. The audience could actually relate to him. Another reason why he was so widely popular was that he believed in spreading laughter through his neat and clean acts, which could be watched along with family.

Satya Prakash Srivastava, known professionally as Raju Srivastava & popularly also known as Gajodhar bhaiya along with being an Indian comedian, was also an actor and politician. Born in Kanpur, Uttar Pradesh on 25 December 1963, his innate comedic talent was noticed as a young boy. Art was in his blood, as his father Ramesh Chandra Srivastava, known as ‘Balai Kaka’, was a famous Hindi Poet. Since the late 1980s, Raju Srivastava had been  working in the entertainment industry. In 2005, Raju Srivastava received recognition after participating in the first season of the stand-up comedy show ‘The Great Indian Laughter Challenge.’

Raju came to Mumbai in the 1980s to make it as a comedian.  According to reports, when he came to Mumbai, he drove an auto for some time till he got work in movies. The report also mentions that he would do stand-up comedy shows for even Rs 50 when he was struggling. He had small roles in Hindi films like Maine Pyar Kiya (1989), Baazigar (1993) and Aamdani Atthani Kharcha Rupaiya (2001). He made his debut in Tezaab in 1988. However, the Great Indian Laughter Challenge was a game changer for him. 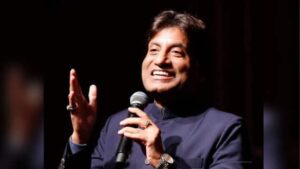 He is known for his political mimicry and has done impressions of Indira Gandhi, Rajiv Gandhi, Atal Bihari Vajpayee, Lalu Prasad Yadav, Mulayam Singh Yadav and even PM Narendra Modi. He also participated in many TV shows like Bigg Boss Season 3, Comedy Ka Maha Muqabala, Nach Baliye Season 6 and more. His mimicry act on Amitabh Bachchan had also been highly appreciated, making him a noted stand-up comedian and mimicry artist. He was unmistakably a pioneer in the field of conventional stand up comedy.

In this article:Raju Srivastava, The Great Indian Laughter Challenge