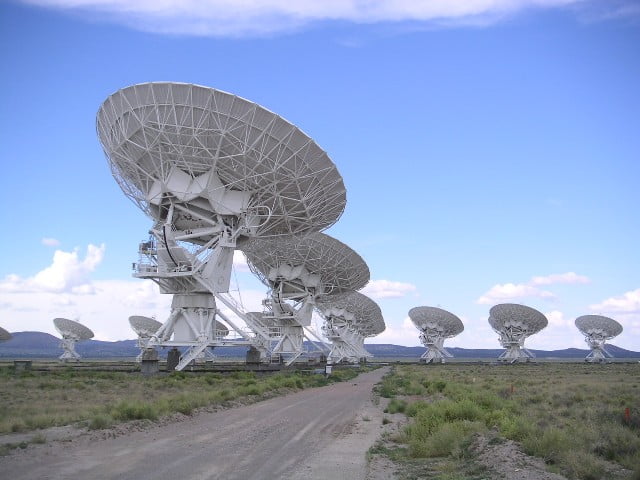 The world noticed an important event in the history of astronomy with the latest update of the Square Km Array. The Square Km Array would be the world’s largest radio telescope, this project is in collaboration with 20 countries, including India. The Square Kilometre Array Observatory (SKAO) project is proposed to be built in two phases and is expected to require an estimated 1.8 billion euros. The project would be ready to carry out observations by the end of this decade.

What are Radio Telescopes?

In addition, radio telescopes can also detect invisible gases and thereby reveal areas that may be obscured by cosmic dust.  Since then, astronomers have studied radio waves from many objects in space.

Before this, Puerto Rico held the possession of the world’s largest radio telescope. The telescope was named Arecibo telescope and was 1,000ft in size. Built in 1963, the telescope’s powerful radar could sense the faintest emissions and bounce radio waves off other celestial objects like asteroids and planets, revealing the contours of their surfaces. However, recently in December 2020, the 57 year old structure collapsed.

The Square Km Array Observatory (SKAO) will be arrays of antennas that would be located in two continents: Australia and Africa. The SKAO would have its headquarters in the United Kingdom. French-born Dr. Catherine Cesarsky was appointed the first Chair of the SKAO Council. Currently, there are about ten countries that are a part of the SKAO. India, China, New Zealand, Netherland, Italy, Canada, Australia, South Africa, and Sweden are a part of the SKAO.

India especially holds a crucial role in the birth of this project. India has significantly contributed during the design phase of this project and seeks to be an integral member in the construction phase as well. India will soon lead and deliver the Telescope Manager system, nicknamed the ‘nervous system’ of the SKAO.

The network would consist of 197 dishes, having a diameter for 15 meters each in Karoo, South Africa. Out of the total 197 dishes, 64 already exist and are operated and observed by the SARAO (South African Radio Astronomy Observatory).

According to NASA, the SKA telescope would aid in accurately timing the signals from pulsars ( rotating neutron stars) in a milky way. Additionally, it would measure neutral hydrogen over cosmic time and detect galaxies out to high redshifts. Last but not the least, it has been claimed that with further development of the SKA, scientists will soon be able to map the evolution of the universe.