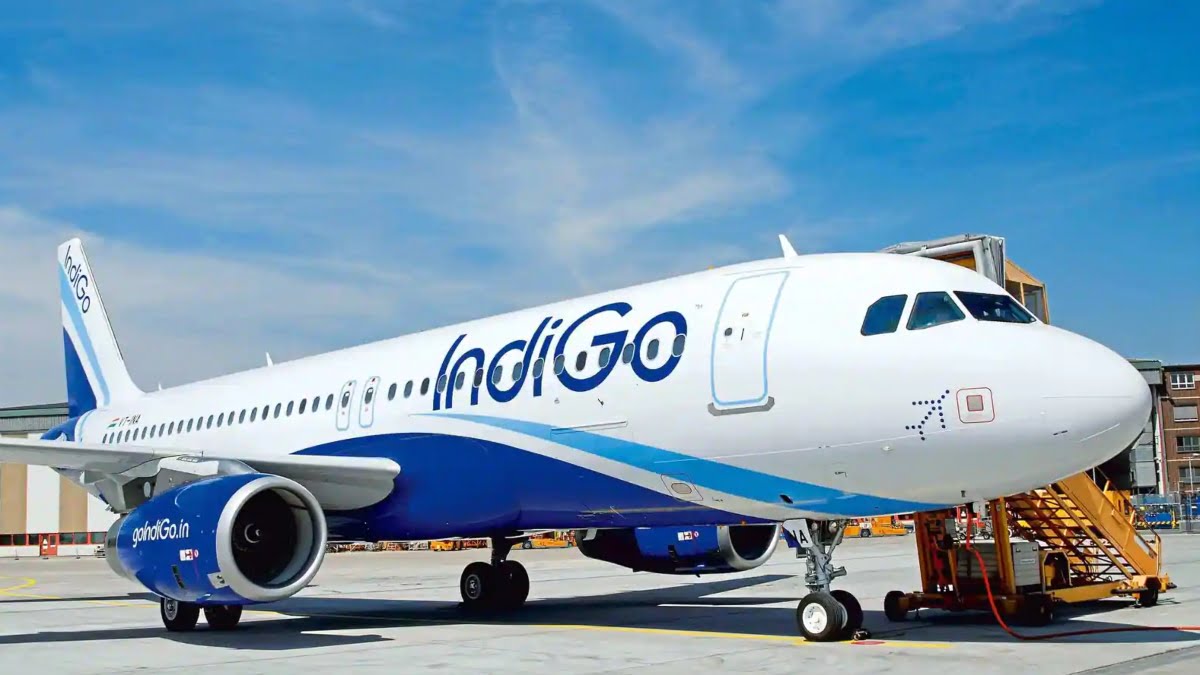 IndiGo allegedly refused to allow a special needs child to board a flight because he was a ‘flight risk’. The flight was a Hyderabad-bound flight from Ranchi airport. The incident came to light when a Facebook post by a passenger, who was waiting for another flight, went viral.

The author of the post, Manisha Gupta, told The Indian Express that the IndiGo staff “did not show any compassion”. Ms Gupta had posted a video of the incident, along with her Facebook post, which showed several passengers arguing with the IndiGo ground employee, seeking to speak with a senior supervisor. The child could be seen seated in a wheelchair.

According to her accounts, several passengers spoke out against the staff’s discrimination, and one of the passengers displayed Supreme Court rulings on treating the specially-abled with dignity. However, the employee did not budge.

Ms Gupta told The Indian Express that the child had a breakdown and looked incredibly stressed. She further said that his mother slapped him once, and there was some crying and the sound echoed. While calming her child, the mother apologised and hugged him. Soon a representative from IndiGo Customer Service told the family that if the child continued to cry, he will not be allowed to board.

Ms Gupta stated that the child was fed, given medications, and cared for by his parents. She went on to say that he was not engaging in “risky behaviour.” However, once the boarding procedure started, he was denied to board. Soon people stood up against the discrimination, however, the staff did not budge.

Later IndiGo’s spokesperson released a statement which reads as follows:

“In view of the safety of passengers, a specially-abled child could not board the flight with his family on May 7, as he was in a state of panic. The ground staff waited for him to calm down till the last minute but to no avail. The airline made the family comfortable by providing them with a hotel stay and the family flew the next morning to their destination. We regret the inconvenience caused to the passengers. IndiGo prides itself on being an inclusive organisation, be it for employees or its customers; and over 75,000 specially-abled passengers fly with IndiGo every month,”

Following the incident, Aviation Minister Jyotiraditya Scindia issued a warning to IndiGo on Monday. Furthermore, he stated that he would investigate the matter himself and that appropriate action would be taken.

There is zero tolerance towards such behaviour. No human being should have to go through this! Investigating the matter by myself, post which appropriate action will be taken. https://t.co/GJkeQcQ9iW

References: The Indian Express and NDTV

In this article:disability, discrimination, special needs