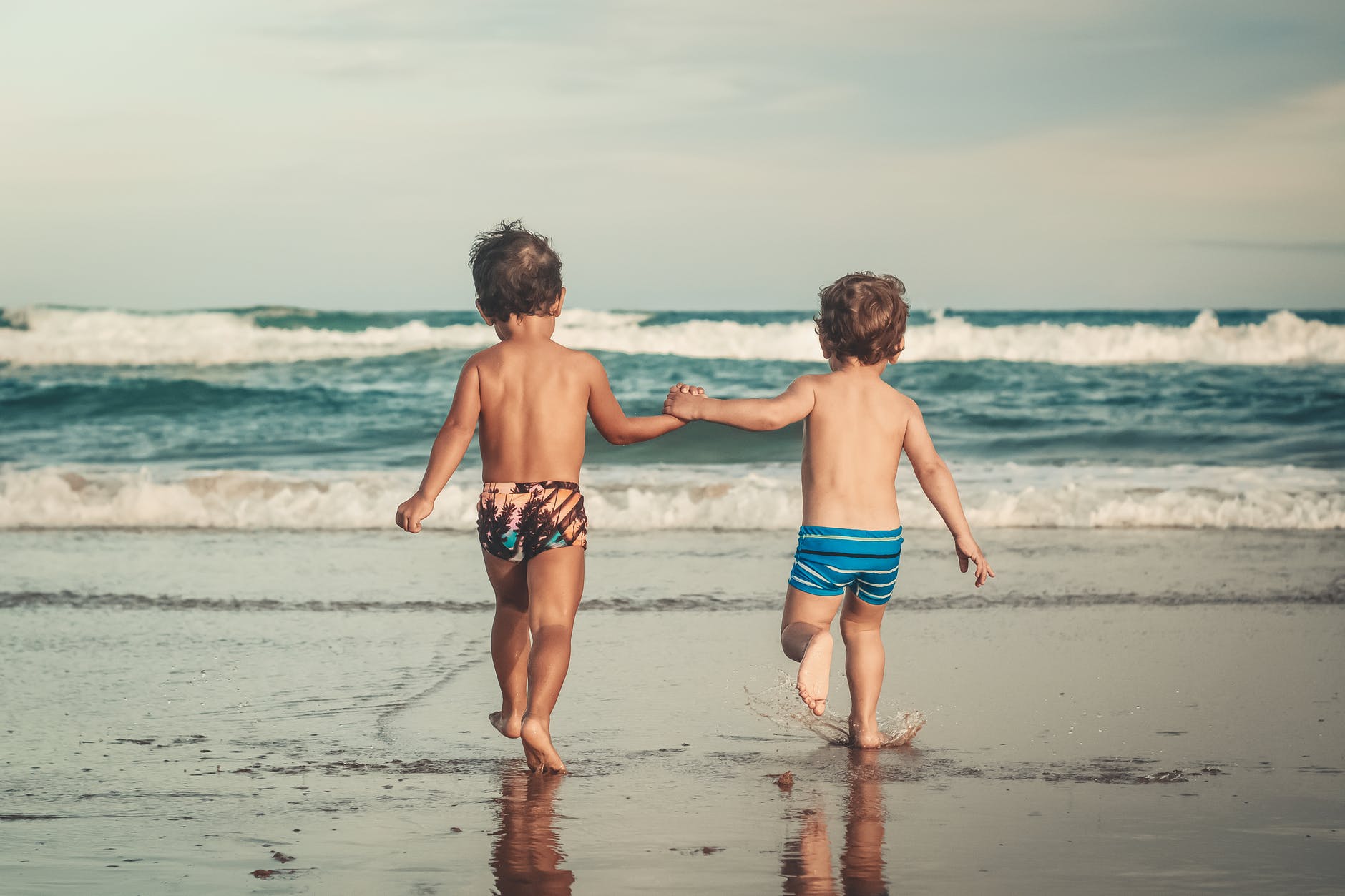 Understanding sibling rivalry through the lens of psychologists

Britannica defines sibling rivalry “as an intense competition among siblings for recognition and the attention of their parents”. It starts after the birth of the successive child creating competition, which may or may not be healthy.

“It is a normal part of growing up, but at times can take a serious toll on the parents,” says Devika Rathod, a law student. From her experience with her younger sibling, even small discussions become serious arguments. She does not understand why the younger sibling gets all the undivided attention.

According to Alderpedia, there are a few causes which stimulate such behaviour from the siblings. Each time a baby is born, they are supposed to fit in the pre-existing threshold of the ‘new world’, which eventually results in some external conflict.

In his 1964 book ‘Children – The challenge’, he also stressed upon the role of parents to fuel this competition.

A study by Cornell University concluded that parents generally feel closer to one child. They interviewed 275 mothers in their 60s and 70s along with their children. 70% of the mothers knew with whom they had a closer bond. However, 15% of their children felt that their mothers treated them equally.

“It is a two edged sword” says Rugved, an engineering student. He believes it stems from high expectations that parents tend to have for their children.

“The rivalry can cause immense stress and distress to the elder sibling who may manifest it in various forms which may include withdrawal symptoms , signs of aggression & agitation , tendency of dislike / hatred towards parents or younger sibling , lashing out physically at the younger child when no one’s watching or even sometimes inflicting self harm in extreme cases.” says Kumudini Bangera, an academician.

Tiffany Frank, a doctoral candidate from Adelphi University, New York, conducted a study to relate ‘sibling rivalry’ to birth order. He surveyed 90 pairs of siblings; they were asked to grade themselves as against their siblings, on certain parameters; intelligence, work ethics and academics. While the first born scored higher in maths, the younger ones had better points in english.

A similar test was conducted for gauging the personality among 76 pairs of siblings. The younger ones were found to be more outgoing, sociable, and sentimental, the older ones were more of perfectionists in comparison. The reasons were also looked into in the same study.

The younger siblings “see the obstacles that their older siblings have overcome and therefore feel more secure in challenging themselves,” and are thus more open to new experiences.

Sylvia Rimm, an American Psychologist believes that sibling rivalry can be reduced but not  be eliminated completely. Prevention of these rivalries is something many psychologists, academicians and parents are hoping for, but are far from attaining it completely.

Besides the role of parents, we also grow up watching movies and sitcoms. They may also be instrumental to instigate rivalry among siblings. “It’s been hammered in our minds for decades, through different pop platforms. We have grown up watching the bittersweet relation between Sherlock-Mycroft and Karan-Arjun on screen,” says Sahil pursuing metallurgy

Sahil who has two older siblings says sibling rivalry is going to stay as long as mankind does.

Six things you need to know about the new labour laws.

A mockery of democracy? Here’s why the opposition leaders are opposing the The Election Laws Amendment Bill