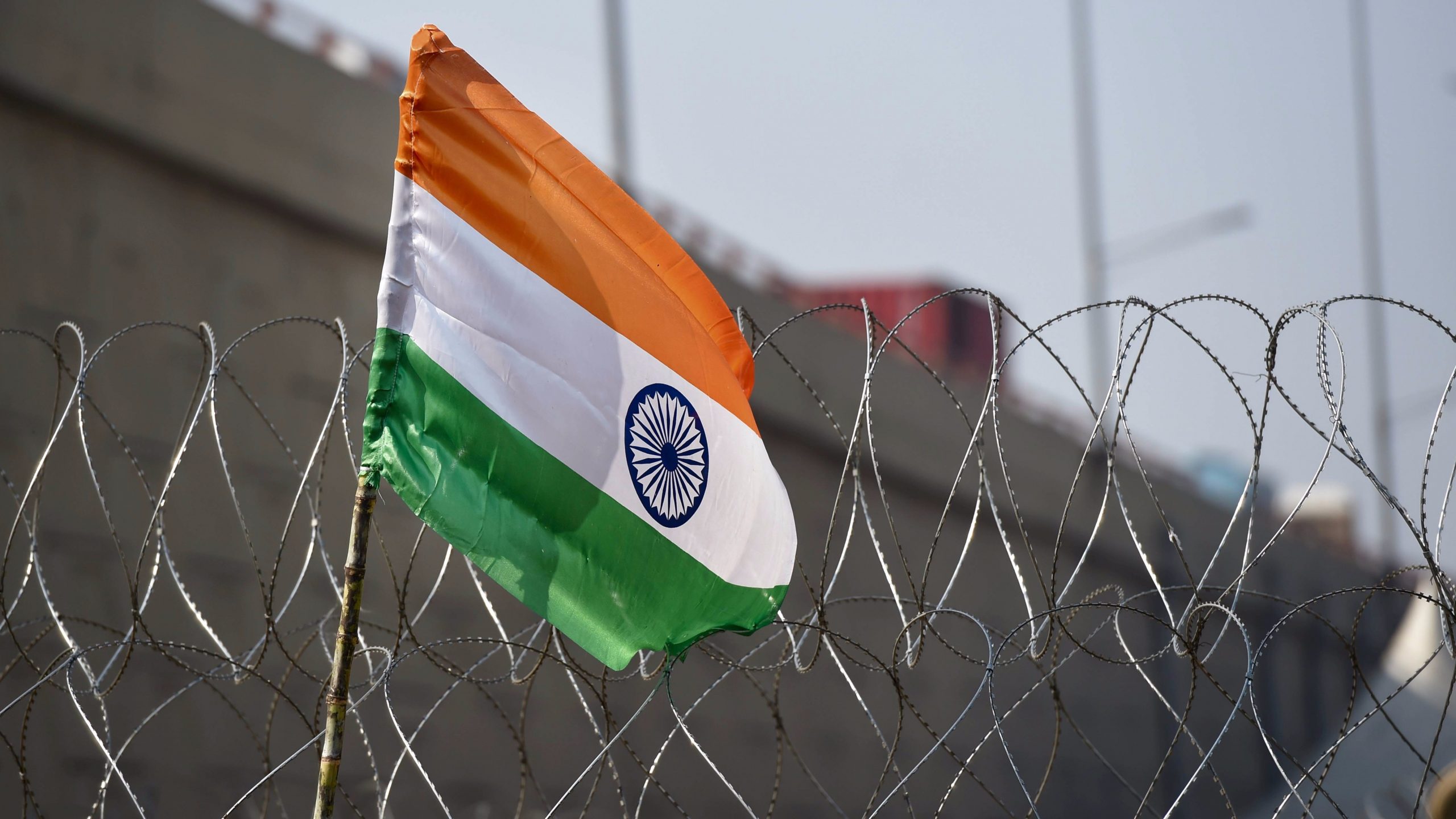 The report titled “Autocratization Turns Viral” is the fifth annual report of the V-Dem Institute. This Democracy Report 2021 says that India is now more autocratic than its neighboring countries, Pakistan, Sri Lanka and Bangladesh, rather much more than them. The report states that India has now downgraded from being the ‘largest democracy’ to an ‘electoral autocracy’. Reasons supporting this statement are– “muzzling” of the media, overuse of defamation and sedition laws, lack of clarity in the governmental policies.

The report, which carries a data-based analysis measuring the erosion of democracy, has listed India as a ‘major autocratiser’ in its summary. Last year, the V-Dem report had said that India was on the verge of losing its status as a democracy. In this years report, a graph illustrating the fall of India’s democracy status cites the reason for this downfall as the BJP coming to power in 2014.

V-Dem (Varieties of Democracy) claims to “produce the largest global dataset on democracy with almost 30 million data points for 202 countries from 1789 to 2020. Involving over 3,500 scholars and other country experts, V-Dem measures hundreds of different attributes of democracy. V-Dem enables new ways to study the nature, causes, and consequences of democracy embracing its multiple meanings.”

Apparently, the V-Dem Institute’s Report comes within a week of US Freedom House Report which had downgraded India’s democracy status from ‘free’ to ‘partly free’.

The V-Dem report says, “India is, in this aspect (censorship) now as autocratic as is Pakistan, and worse than both its neighbors Bangladesh and Nepal. In general, the Modi-led government in India has used laws on sedition, defamation, and counterterrorism to silence critics. For example, over 7,000 people have been charged with sedition after the BJP assumed power and most of the accused are critics of the ruling party”.

It further adds that defamation is used frequently to silence journalists. Also, UAPA have placed restraints on civil society and gone against the Constitution’s commitment to secularism. The “Hindutva movement” has also gained pace under the BJP government. “Narendra Modi led the BJP to victory in India’s 2014 elections and most of the decline occurred following BJP’s victory and their promotion of a Hindu-nationalist agenda,” the report states.

“The BJP have increasingly used the Foreign Contributions Regulation Act (FCRA) to restrict the entry, exit and functioning of Civil Society Organizations (CSO),” says the report.

Congress leader Rahul Gandhi has also taken this report into consideration and claimed India “no longer” to be a democratic nation. “India is no longer a democratic country,” he said on Twitter, tagging a news report citing Sweden’s V-Dem Institute’s democracy report.