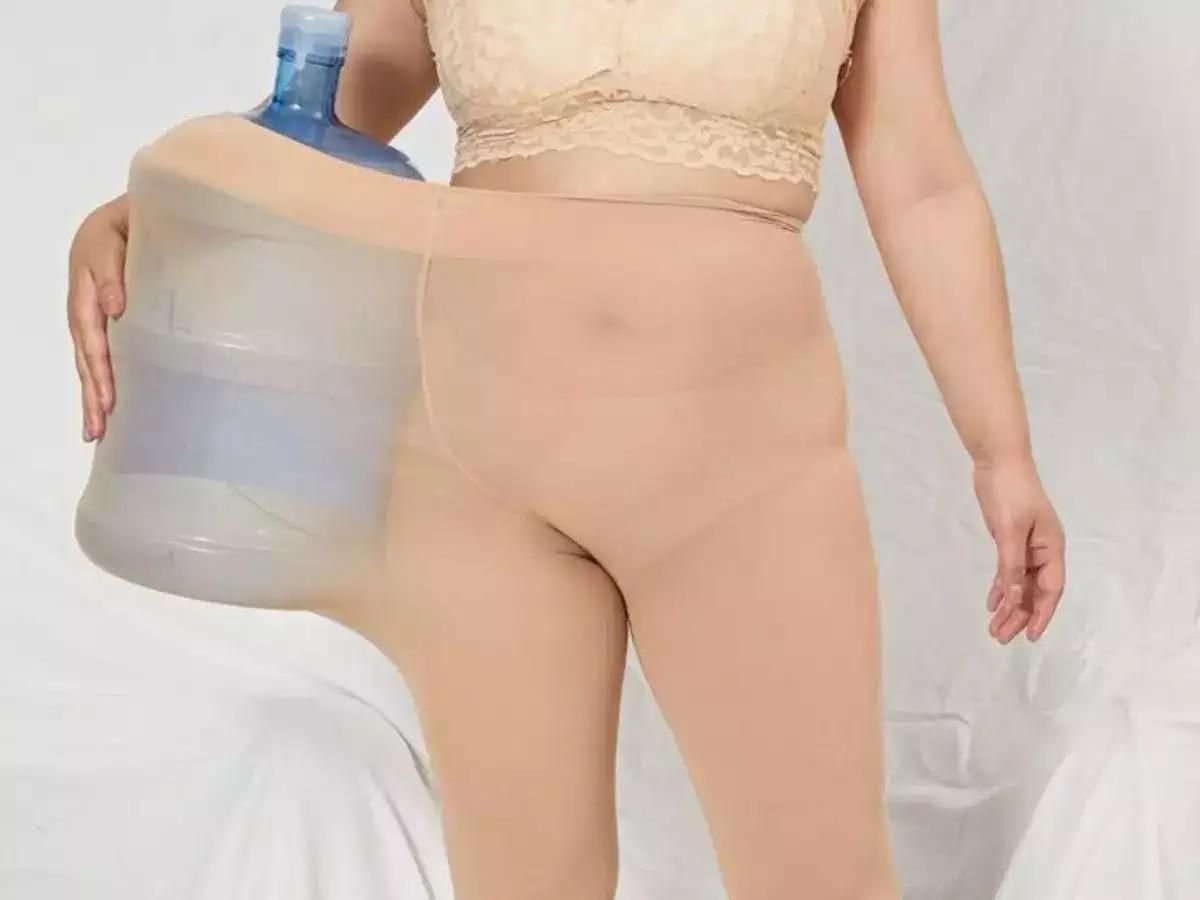 Shein, a women’s clothing brand found itself in hot water after a photo of a plus-size model posing with a water dispenser bottle wrapped in her tights went viral. Twitter criticized SHEIN for its seemingly-bizarre representation of plus-size models involving the use of a prop to demonstrate the elasticity of its leg coverings. Many women criticized the retail shop and said that it could “do better” and source more plus-size models to demonstrate the clothes without the need for props. One person called the pictures an “embarrassment”, and another quipped: “Shame on Shein.” Another wrote: “Instead of finding a right model they resulted to just being like “look how much sh*t we can fit in these tights!!”

Many women argued over whether the model was classed as plus-size, with one user saying: “She’s literally my size, like an 8 there’s no way she’s plus size.” The images came as a disappointment to shoppers who were fans of Shein’s plus-size range. “This is surprising from Shein. They have a whole plus size department and the same plus sized models that they use regularly, although none of them are as big as what would be needed for this photo,” someone said. It is reported that the online retail fashion store later took the product image in question down and seemingly replaced it with those of black stretchable tights. It follows bombshell revelations by Channel 4 documentary “Inside the Shein machine” investigating the working conditions of the Chinese fast-fashion company including unethical practices which weren’t unheard of in the industry.

Fashion is a way of expressing ourselves in our most authentic form and it is important that more corporates and designers recognize that there are people worldwide wanting to jump into trends and feel represented in all aspects.

In this article:criticism, plus sizes, shein, trolling