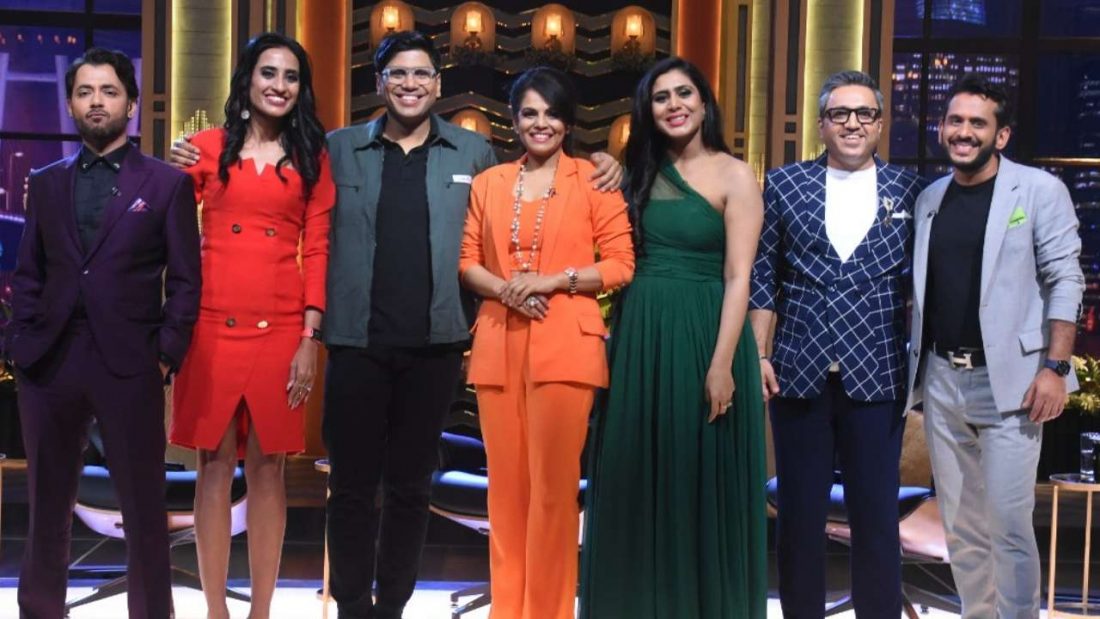 Due to gaining enormous popularity for showcasing entrepreneurs,  Shark Tank India has been credited several times for fueling India’s startup ecosystem. Amidst all this, it’s easy to forget that Shark Tank India is, at its core, a reality show. The public seems to enjoy what they see on television so much because it is tailored to suit their needs. The reality of what transpires behind the scenes, on the other hand, may be very different from what we’d like to assume.

A fitting example for this can be Akshay Shah, a businessman who appeared on the show and pitched his idea to the Sharks. His experience, however, was not what you might expect. Following his poor experience on the show, he turned to Twitter to share a few previously unknown insights to the public.

Shah said in a tweet that “Since we were not allowed enough time to answer the Sharks in the tank, as an entrepreneur and a master of my own destiny, I am taking it to Twitter to answer each of the Sharks, 2nd to help other contestants learn from my experience.”

Shah also discusses how the channel recommends candidates for the judges to put their money in. Shah also slams the judges for not grasping the pitch and responding with vapid responses. This is what Ashneer Grover allegedly stated regarding Shah’s proposal.

Shah further highlights the judges’ lack of technological expertise, noting that Namita Thappar refused to invest in their company because she claimed she didn’t understand their technology.

Peyush Bansal, according to Shah, could not trust the product could be successful since his own student discovery platform had failed and he had been unable to monetize, manage, or profit from it.

Shah also called out Anupam Mittal, who didn’t seem pleased with Shah speaking in Gujarati, his native tongue, despite the fact that the Shark Tank creative team had advised him to do so several times during rehearsals, even suggesting that they use a few more Gujarati words just to “keep the pitch light.”

While Shark Tank India and the judges haven’t responded to the claims, the twitter thread has since gone viral, garnering a lot of backlash against the show.