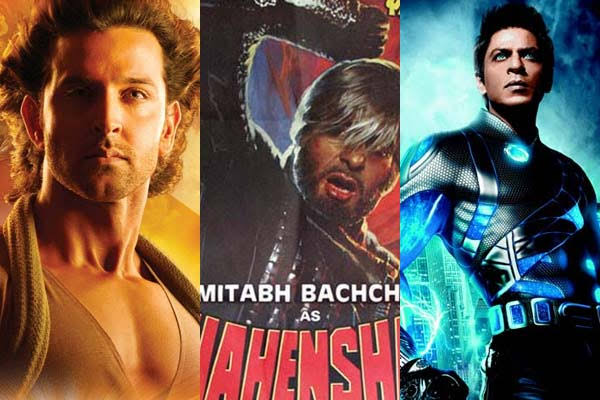 The Brahmastra Part One: Shiva trailer has been out for a little over 24 hours, and it has already garnered a lot of buzz. Everyone has been talking about the Ranbir Kapoor and Alia Bhatt starrer. There is a great deal of anticipation for the first film since the audience is eager to learn more about the “Astraverse” and its superhuman characters.

Let’s take a look at some of the other superhero movies Bollywood has offered us throughout the years as we get ready for this thrilling movie. 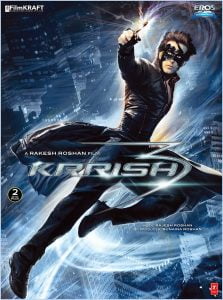 Krishna, played by Hrithik Roshan, must harness his superpowers to transform into the masked superhero Krrish due to external forces in what is arguably the most well-known Hindi superhero movie. The film also stars Priyanka Chopra and is directed by Rakesh Roshan. 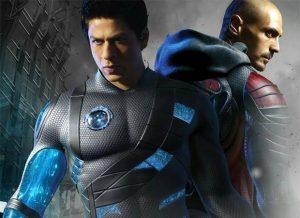 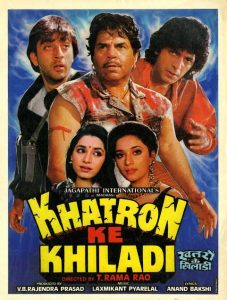 Teesri Adalat, a vigilante akin to Batman, was the protagonist of this film. He was portrayed by Dharmendra. Madhuri Dixit, Chunky Panday, Sanjay Dutt, and Neelam were also featured in the main cast. 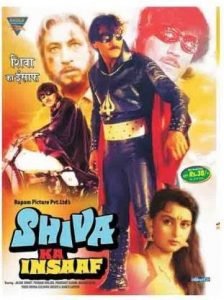 Shiva is the protagonist of the Raj N. Sippy-directed film Shiva Ka Insaaf, which features Jackie Shroff and Poonam Dhillon. Shiva, who is an expert kickboxer, poses as a journalist to hide his real self.

The movie, which starred Puru Rajkumar, introduced us to a hero who was bestowed with superhuman abilities by Lord Hanuman. 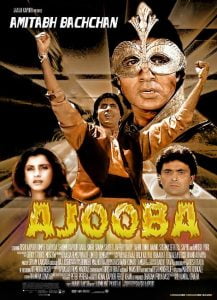 Ajooba was centred around Prince Ali, who was portrayed by Amitabh Bachchan. Like other superheroes, he battled several demons and a malevolent mastermind in the film. 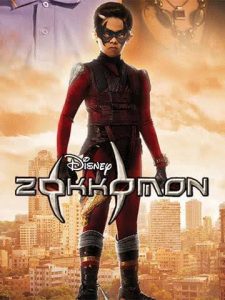 Darsheel Safary portrayed a young superhero in this 2011 Disney World Cinema production who discovers how to use his superhuman abilities after being abandoned by his evil uncle.