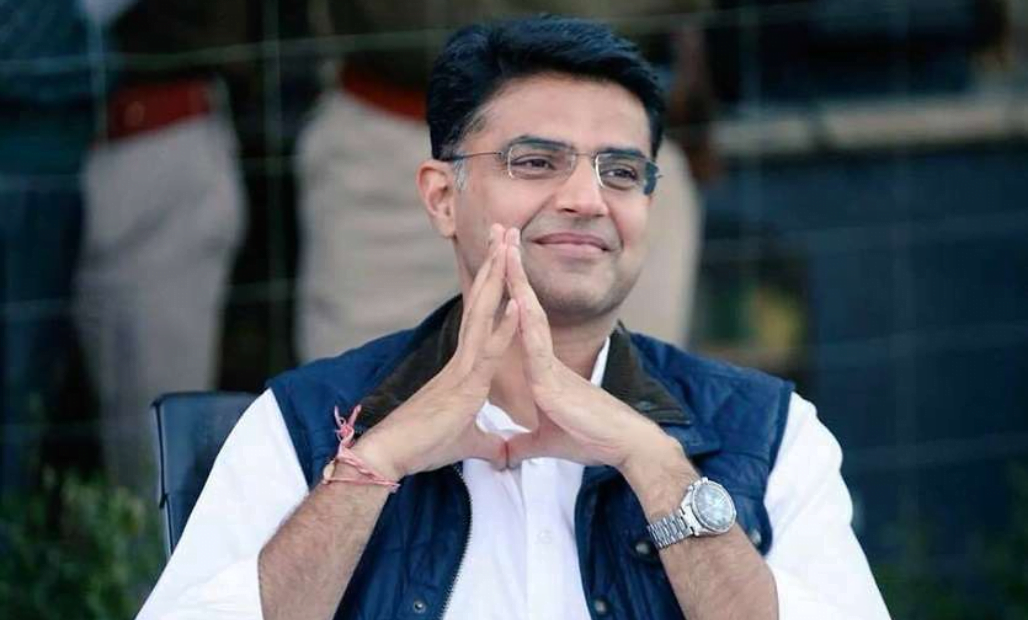 Congress has captured the spotlight after a hot minute with its upcoming organizational polls. The position of the party president being left vulnerable has given several Congress leaders the opportunity to test their luck at the seat. Two such ministers known to contest in the party president elections are Shashi Tharoor and Rajasthan Chief Minister, Ashok Gehlot.

There have also been contentions over whether he would continue as CM if elected as party president to which he claims, “When someone has become a Congress President in the past, he has not remained chief minister. So, if I get the chance, I will work only as Congress President.”

Furthermore, the possibility of a new CM has left doors open for the talk of the hour, Sachin Pilot, who is currently a part of the infamous Bharat Jodo Yatra. To know the plausible CM better, let’s have a look at seven lesser-known facts about Sachin Pilot.

Pilot was on the path to a corporate career but gave up the opportunity to follow the footsteps of his father, the late Rajesh Pilot, in the arena of politics. 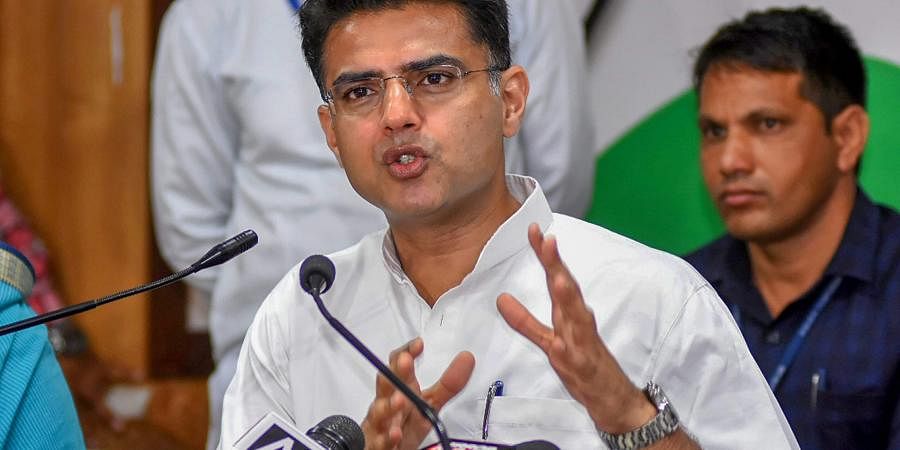 His area of interest has been persistent with concerns about human development, living conditions, and social uplift.

Sachin, 26, became the youngest member of the Indian parliament by representing the Ajmer constituency. 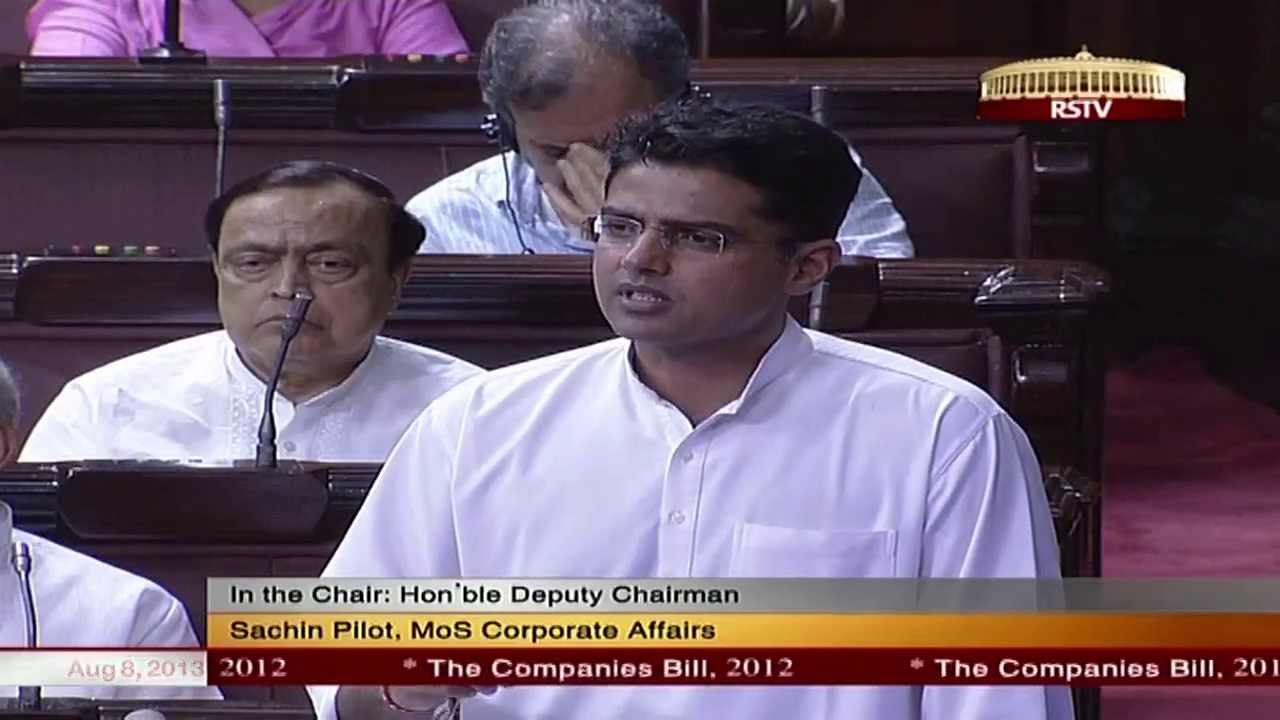 He has paid special emphasis to rural areas, especially on civic issues like lack of electricity, high-speed internet, and so on. 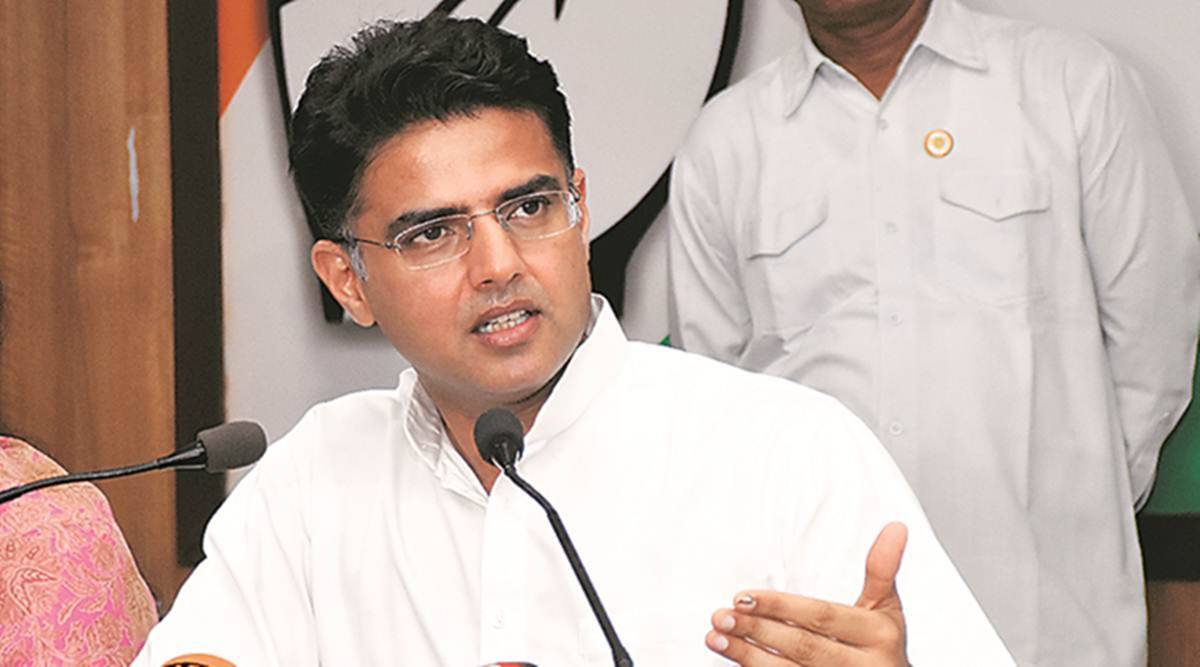 In the second Manmohan Singh ministry, Pilot became the Minister of Corporate Affairs as well as Communication and IT. Pilot played a pivotal role in criticizing the work of the Rajasthan Chief Minister, Ashok Gehlot, which resulted in him decamping with 18 MLAs to Delhi and Haryana for over a month. 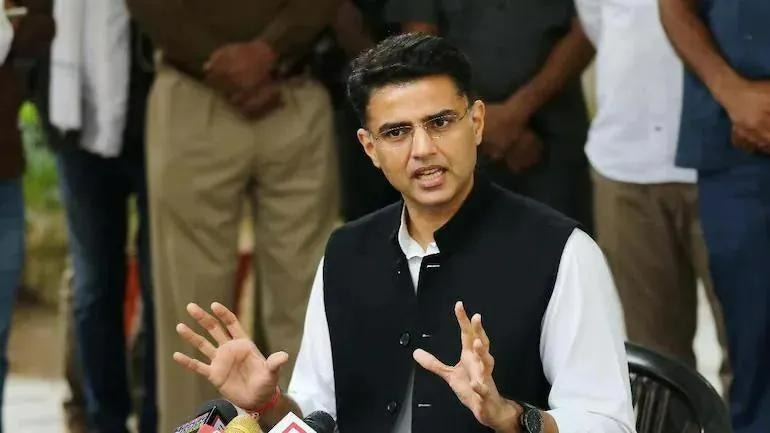 He was strongly against the three farm laws that created widespread protests and violence in the capital city. Furthermore, the congress leader, along with his supporters, organized Kisan Mahapanchayats in various districts as a demonstration of strength. 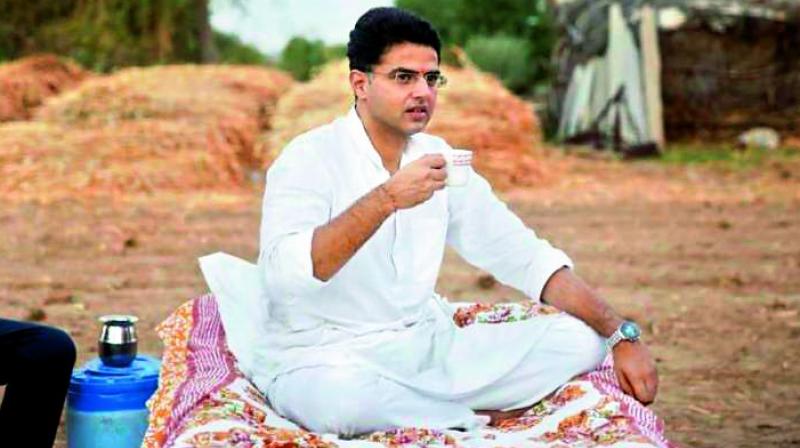 Sachin Pilot has been the recipient of applause by the congress party for his determination and purpose-driven work. He also has been the center-piece of support for the underprivileged and downtrodden in the nation. As a result, pertaining to the party’s organizational polls, Sachin Pilot has received extensive support and encouragement to take up the lead.

In this article:Congress, rajasthan, Sachin Pilot