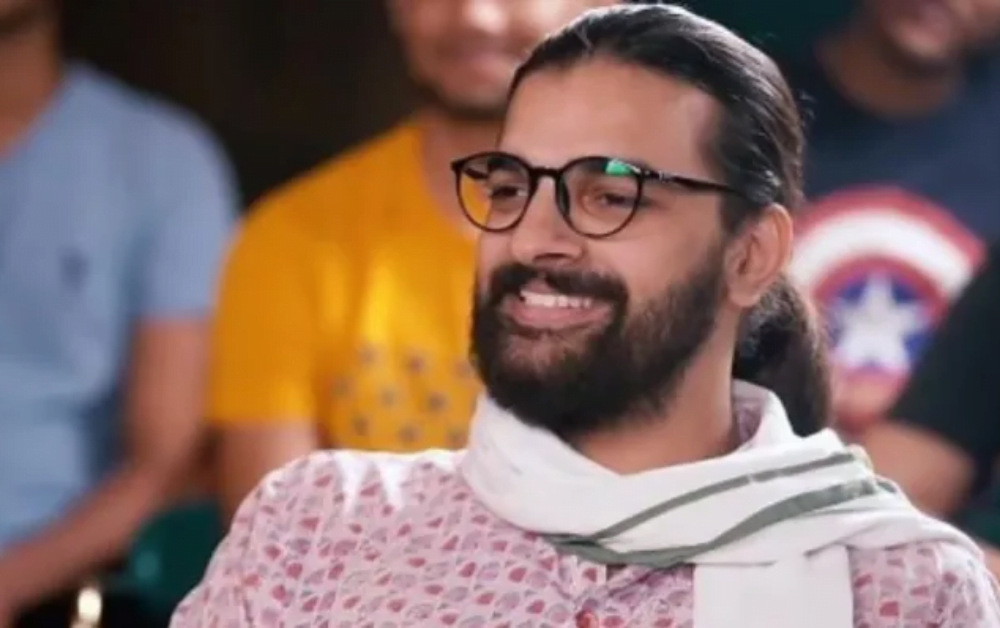 Former ScoopWhoop anchor Samdish Bhatia has accused Sattvik Mishra, the media website’s chief executive officer, of sexual assault. According to Bhatia, the alleged sexual assault occurred in October of last year, and he immediately filed a complaint with the company’s internal complaints committee. He took to Twitter to put out a statement.

Mishra has denied the allegations, accusing Bhatia of faking the narrative in order to get Rs 7 crore from him. Bhatia has rejected this and countered that he was given hush money to bury his complaint by someone working on behalf of Mishra.

ScoopWhoop was created in 2013 and quickly gained a following attributable to its listicle-based presentation. ScoopWhoop’s video vertical Unscripted featured Bhatia as a consultant and a beloved anchor. ScoopWhoop was bought by Mumbai-based Good Glamm Group in October 2021, with the company promising to invest Rs 500 crore in the media platform over the next three years. Bhatia and his colleagues left Unscripted later that month. They launched their own YouTube channel, Unfiltered, in December. The resignation of Samdish was extremely unexpected given his show’s popularity and Sattvik Mishra stepped down from his post as CEO few months later.

The first sign that something wasn’t right at ScoopWhoop occurred when Bhatia, 28, posted on Instagram on January 14 that he had been assaulted while working there.

Bhatia put out a new post on February 7th, this time with more details. He identified Mishra, 35, as the man who sexually assaulted Bhatia.

Bhatia filed a lawsuit against Mishra and Sriparna Tikekar, Mishra’s wife and co-founder of ScoopWhoop, in November 2021.

ScoopWhoop entered the legal battle in January of this year. WhoopScoop Media Private Limited, a spin-off of ScoopWhoop, moved court days after Bhatia’s first Instagram post to seek a permanent and interim injunction to prevent Bhatia’s claims from becoming public. It claimed that the “dispute” between Bhatia and Mishra was before a “Grievance Committee,” and that making the allegations public would harm ScoopWhoop’s image and goodwill.

The Patiala House court refused the injunction in the first hearing on January 22, 2022. The case remains ongoing.