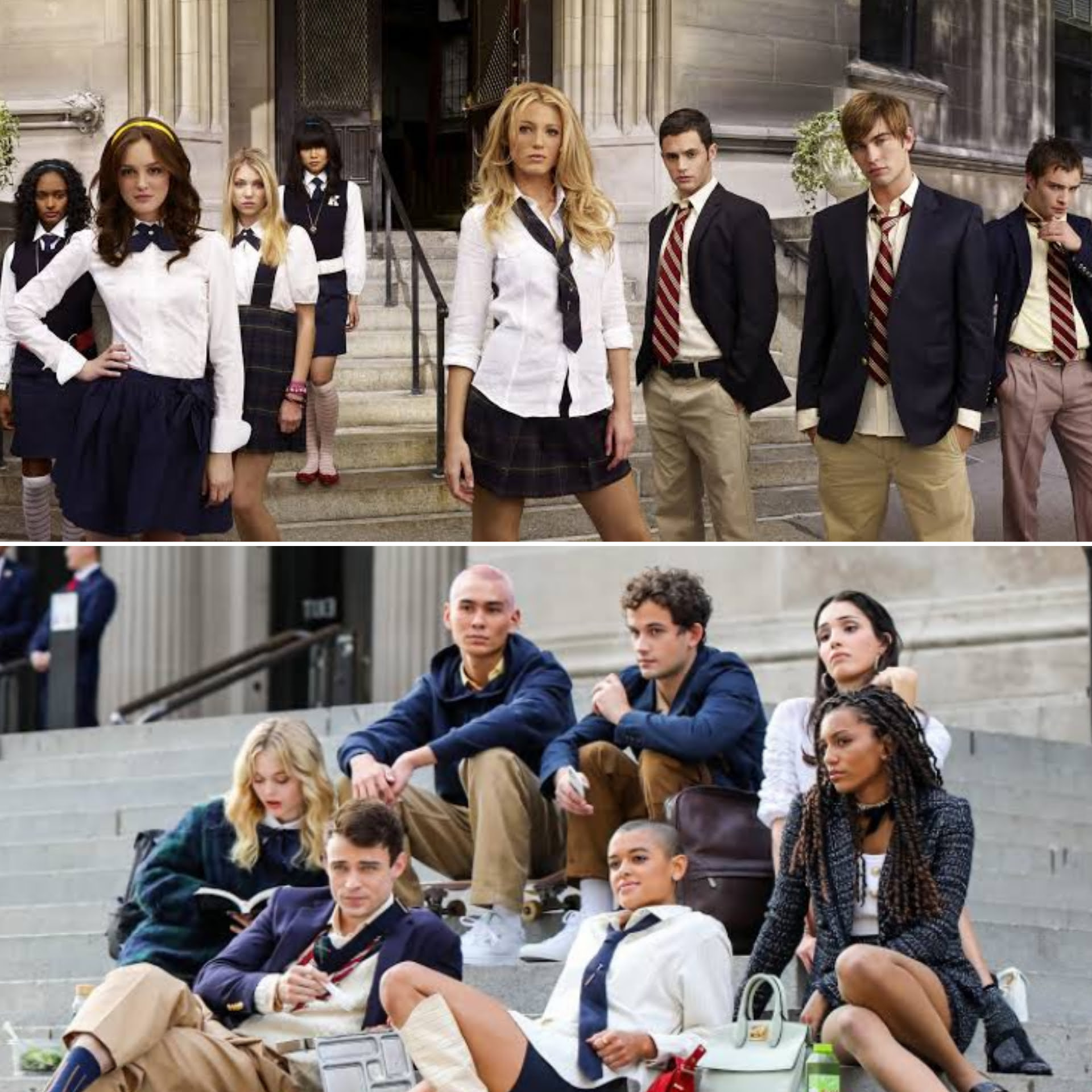 Almost a decade since the end of the series, we can still hear the ring on “wakey wakey upper eastsiders” and “XOXO Gossip girl” in our ears. Gossip girl was an American teen drama that dominated the list of teen dramas back from 2007 to 2012.

The series revolved around a bunch of elite teenagers living in the Upper east side of Manhattan, and a website called “gossip girl” run by some anonymous person who followed every move of this said group of adolescents. The series moves from them graduating high school to succeeding or losing in college, and through all the drama that happens alongside. We see them grow and develop and we become part of their lives. Gossip Girl was such a show that had everyone hooked from the first ten minutes of the first episode.
Whether it was the arrogance of Blair, the kindness of Serena, Dan’s awkwardness, Nate’s Charm, or the way Chuck speaks, all of them grew on us and we grew with them. The final season ended with the reveal of Gossip Girl and this big reveal sure did blow everyone’s mind. Fans have long since dreamt of a return of the series, with the original cast.
With the most charming cast, including Leighton Meester, Blake Lively, Ed Westwick, Penn Badgely, Chace Crawford, and so many more, the show stole a lot of time and hearts.

In July 2021, Gossip Girl was rebooted, with a new bunch of actors and new drama. The series is set to happen eight years after the end of the original Gossip Girl and is said to surveil the lives of these new bunch of teenagers. 6 out of the 13 episodes of the first season are already out on HBO Max and the other 7 are will follow after a short break.
The cast includes Zión Moreno, Jordan Alexander, Emily Alyn Lind, Thomas Doherty, Whitney Peak, Eli Brown, and Tavi Gevinson.

Reviews are mixed for the first half of the season, and it sure seems like the new one isn’t a match of the OG version.
It will surely take a long time to replace old characters with new ones in the hearts of fans. The huge fandom behind Gossip Girl and the romantic ships that arose from this show will always remain irreplaceable.