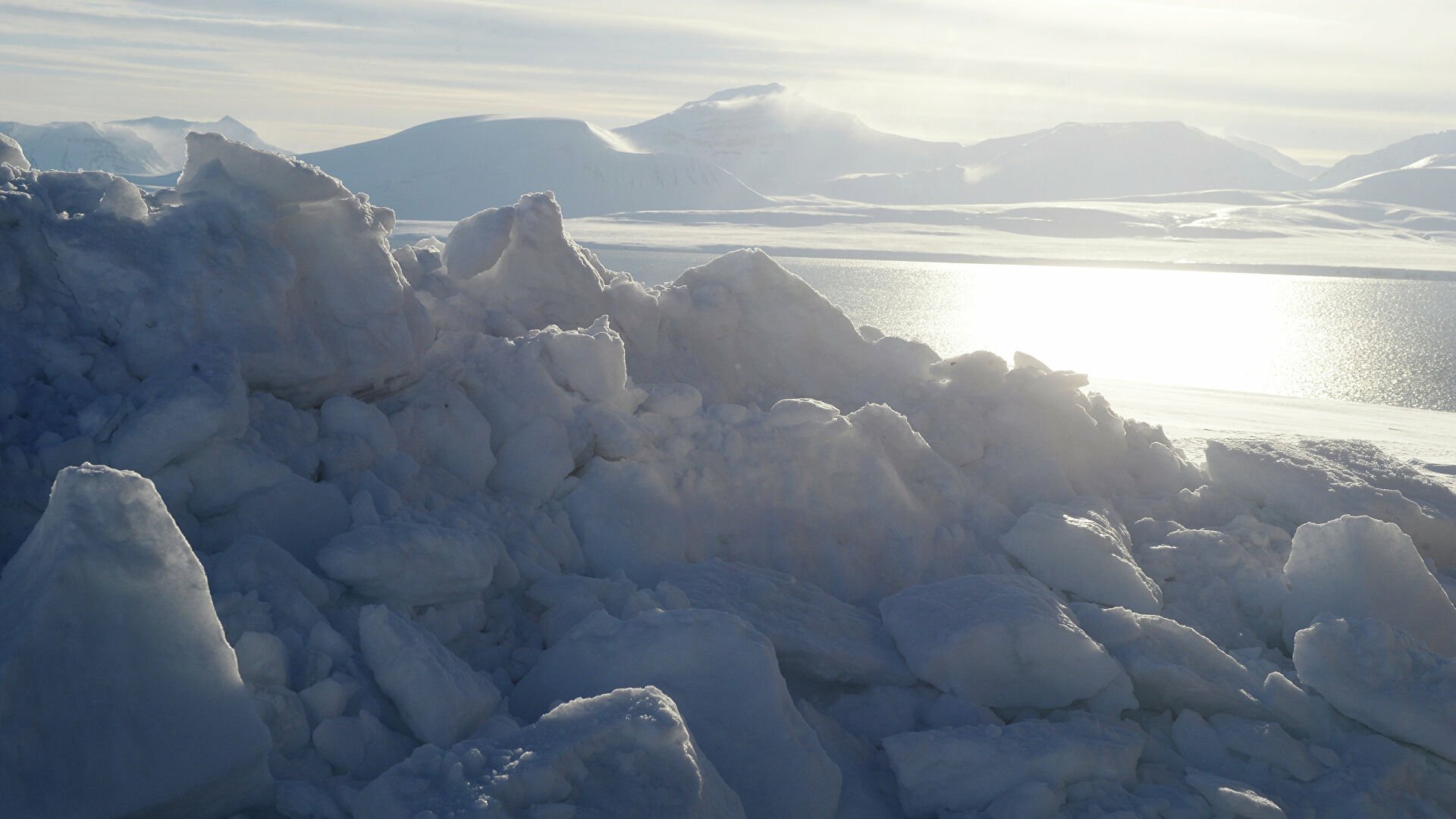 Nuclear waste, undiscovered viruses and antibiotic resistant bacteria and fossil fuel could spread due to rapid warming of Arctic, says a report. There are chances of potential radioactive waste form Cold War nuclear submarines and reactors might release, as the ice melts.

According to the BBC, Co- author Dr Arwyn Edwards from Aberystwyth University said much o the Arctic is still unknown. Earlier thawing permafrost, or permanently frozen land has caused Arctic soil to release as carbon dioxide and, methane to the atmosphere. This has caught abruptive changes to the landscape.

However, the research found the implications are more widespread and less understood- with potential for the release of nuclear waste and radiation, unknown viruses and other chemicals of concern.

Dr Arwyn Edwards said, “Changes in the Arctic’s climate and ecology will influence every part of the planet as it feeds carbon back to the atmosphere and raises sea levels.”

He added, “We need to understand more about the fate of these harmful microbes and pollutants and nuclear materials to properly understand the threats they may pose.”

The Soviet Union conducted 130 nuclear weapons tests in the atmosphere between 1955 and 1990 off the coast of north- west Russia. According to BBC, the tests used 224 separate explosive devices, releasing about 265 megatons of nuclear energy and more than 100 decommissioned nuclear submarines were scuttled in the nearby Kara and Barents seas.

A huge amount of nuclear and diesel waste was also produced by under-ice research facility in Greenland by the U.S’ Camp Century. This faces a longer term threat from the changes to the Ice sheets of Greenland.

Arctic has also been exposed to the contamination of pollutants since the start of the Industrial Revolution. The mining of natural metal deposits, including arsenic, mercury and nickel in Arctic for decades has caused huge contamination from waste material across tens of millions of hectares, according to the report. Previously stored within the permafrost chemicals could release back to the atmosphere as it melts and could widely spread through water, entering human food chain.