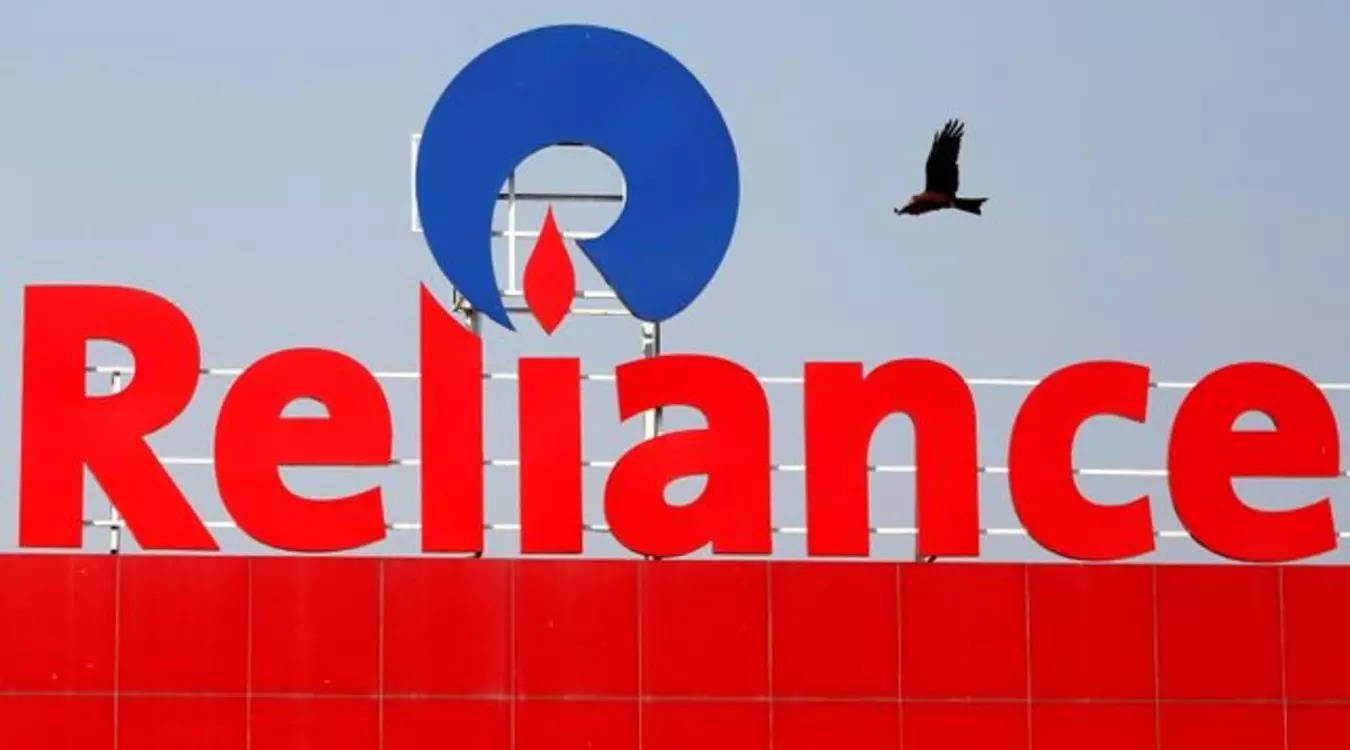 The multinational oil to telecom conglomerate, Reliance (RIL), on 7th December announced that it has launched a strategic joint venture with the Abu Dhabi Chemicals Derivatives Company RSC Ltd (TA’ZIZ). This joint venture (JV) has been launched chemical projects worth $2 billion in Ruwais, UAE. The town is located 240 kilometres away from the capital city of Abu Dhabi. The signing of the agreement was overseen by the Reliance Chairman and MD, Mukesh Ambani, and the UAE minister for Industries, Dr Sultan Ahmed Al Jaber. Mukesh Ambani had said that Reliance will be setting up the first projects in vinyl chains in UAE at the TA’ZIZ Industrial Chemical Zone. The Zone is being said to be developed into a global hub for chemicals. Furthermore, with this announcement, the share price of RIL was up by 1.44%

Reliance Industries Limited is one of the largest companies that were founded in India. It is a multinational conglomerate company that has its headquarters in Mumbai. Reliance has a diverse range of businesses right from energy to petrochemicals to retail to telecom and so on. Reliance is the tenth largest employer in the country with 236,000 employees. As of October 2021, Reliance has a market capitalization of $234 billion.

RIL had announced that the joint venture will construct and operate a Chlor-Alkali, Ethylene Dichloride (EDC) and Polyvinyl Chloride (PVC) production facility. Moreover, these facilities are worth more than $2billion. This project is expected to support TA’ZIZ at its mission to diversify UAE’s economy and accelerate its industrial development. This JV will enable local supply chains through the production of these new chemicals in UAE.

Moneycontrol reported that the joint venture further boosted the relationship and the long term strategic partnership between the state-owned Abu Dhabi National Oil Company (ADNOC) and RIL in the Middle East and North Africa region (MENA).

Dr Al Jaber (UAE’s Minister for Industries) said that the current strategic partnership with Reliance Industries is being built on the strong and deep-rooted bilateral ties between UAE and India. He further stated that this JV highlights how attractive and compelling value proposition does TA’ZIZ offer as they grow into a globally competitive industrial ecosystem.

As per the reports by Moneycontrol, the minister further added that the JV will manufacture critical industrial raw materials for the first time in UAE. Furthermore, he said that this will help the national strategy to boost and empower the industrial sector to become the driving force of a dynamic economy over the next 50 years.

In addition to Dr Al Jaber’s statements, Mr Ambani stated that the joint venture will cement a long-lasting and valued relationship between India and UAE. He further added that India needs PVC for its growth and the value from the abundantly available feedstock in UAE is a win-win for both companies. He further said that a close corporation in the region based on shared objectives is the key as they optimize resources and work together to benefit all citizens.

With the production of these important chemicals, it will be a driving force in various countries especially UAE where it will be produced. This will also create export to target markets in Southeast Asia and Africa as well. Many countries immensely benefit from this and mainly UAE shall be able to achieve its target to diversify its economy.