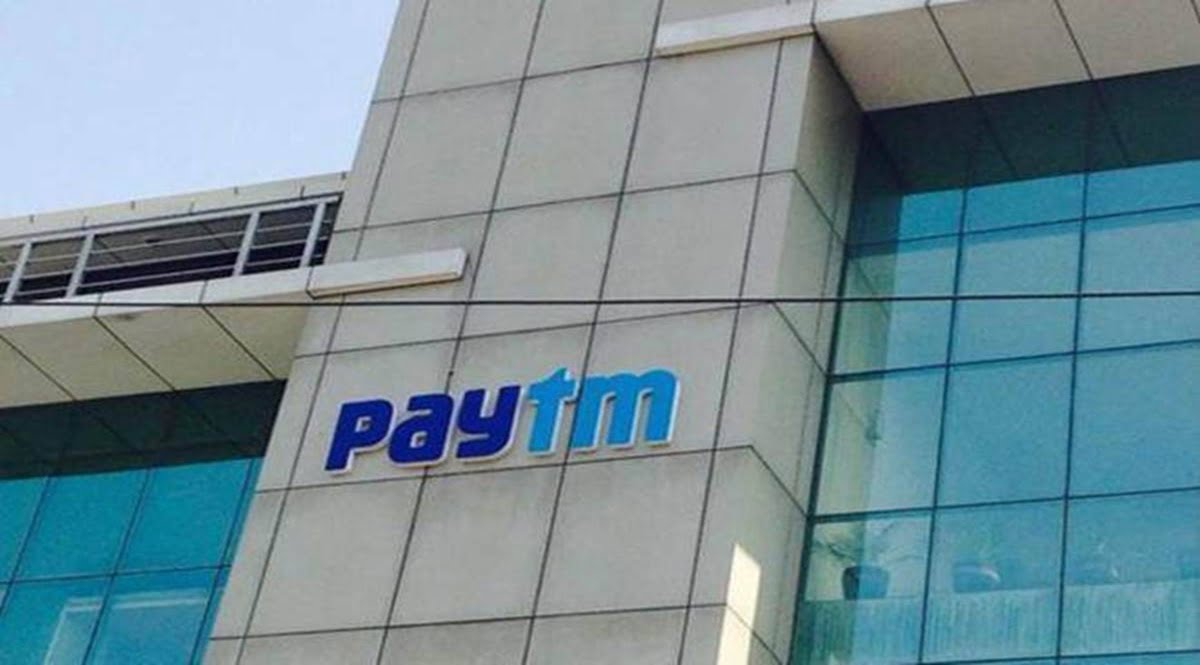 The Reserve Bank of India has directed Paytm Payments Bank from adding new customers with immediate effect. The RBI’s directive came after it found that there were “material supervisory concerns observed in the bank.” The RBI has further directed the bank to appoint an audit firm to conduct a comprehensive audit of its IT system.

Paytm Payments Bank had incorporated in August 2016 and it soon began its operations in May 2017 from a bank in Noida. Vijay Shekhar Sharma (the CEO of Paytm) owns 51 per cent of the bank, while One97 Communications owns the rest. 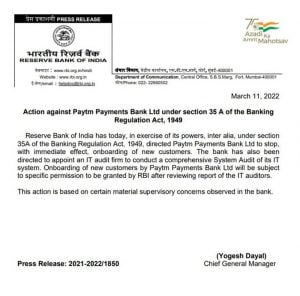 The Reserve Bank of India has previously reprimanded Paytm Payments Bank. In August 2018, the RBI had taken similar action against the bank after an audit report found that the company was flouting know-your-customer (KYC) norms.

Moreover, One97 Communications’ share sale of documents ahead of its IPO offering in November noted nearly 13 instances where the bank flouted rules. These instances were based on RBI’s inspection report for the March 2020 financials.

Some of the violations included lack of internal audit, inadequate measures related to KYC processes and delay in reporting certain fraud cases.

In October 2021, the RBI penalized the bank with a fine of Rs 1 crores concerning the Bharat Bill Payment Operating Unit. Although One97 Communications claimed that it completed the transfer in August 2017, however, documents show that the transfer was completed in March last year.

The latest directive of the RBI is bound to create further problems and perhaps a further fall in the share prices of One97 Communications.

References: The Mint and NDTV

In this article:banks, paytm, RBI