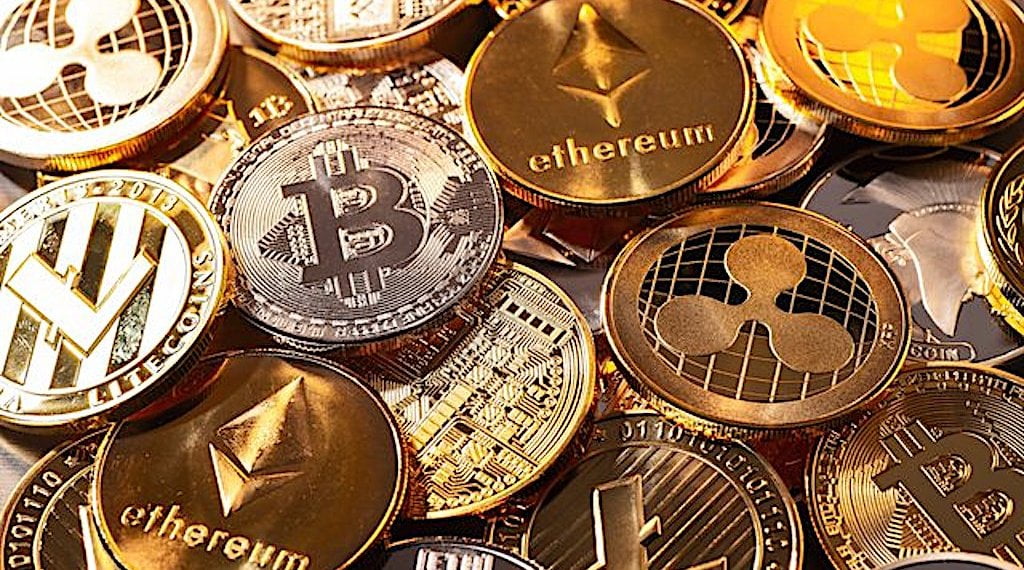 A Cryptocurrency is a digital or virtual currency that is secured by cryptography, which makes it nearly impossible to counterfeit. Many cryptocurrencies are based on the blockchain technology, a distributed record enforced by a disparate network of computers. The first blockchain based cryptocurrency was Bitcoin which is still popular and the most valuable and it was launched in the year 2009 by Satoshi Nakamoto. There are over 18.6 million bitcoins in exchange with a total market limit of around $927 billion. Some of the cryptocurrencies spawn by Bitcoin’s success, known as “altcoins,” which include Litecoin, Peercoin, Namecoin, Cardano, EOS, and Ethereum. The total value of all the cryptocurrencies is approximately $1.5 trillion; Bitcoin’s value is more than 60% of the total value.

Advantages and Disadvantages of Cryptocurrency