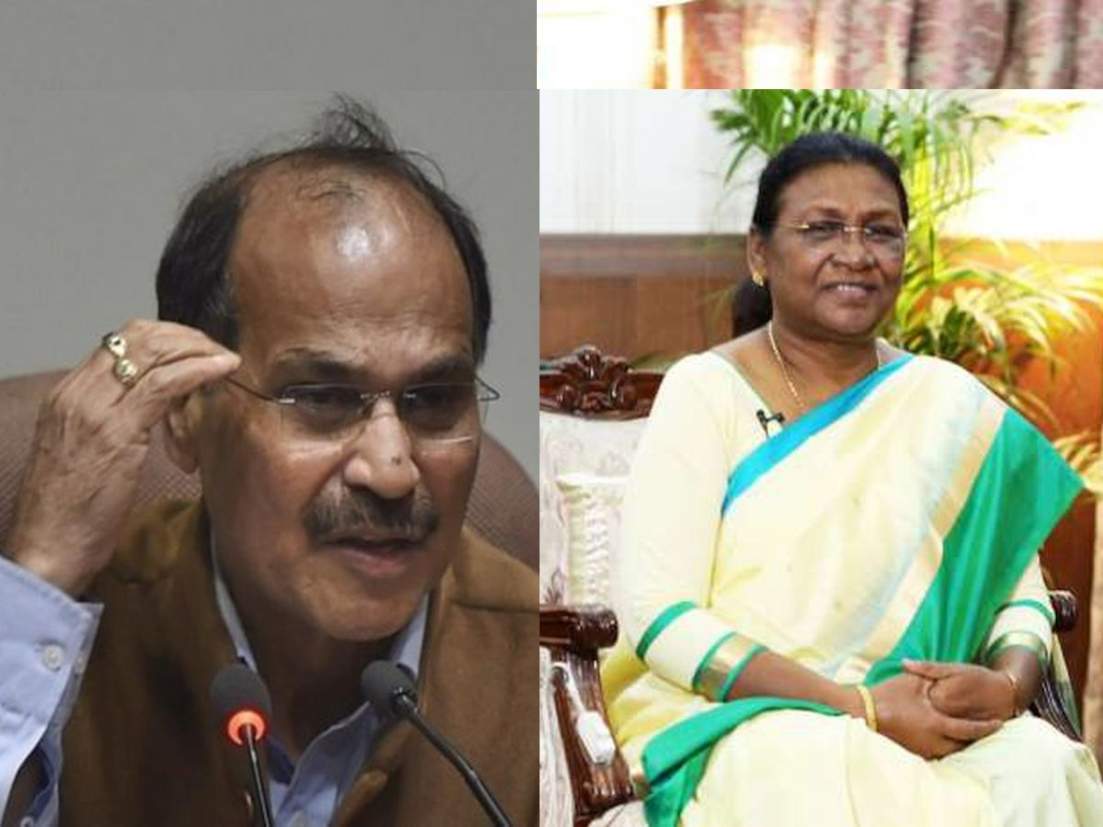 The BJP slammed Congress leader Adhir Ranjan Chowdhary for calling President Draupadi Murmu ‘Rasthrapatni’. Women BJP MPs particularly led the protests, saying that Congress needs to apologise in the parliament as well as to the people of India on the streets, for defaming the honourable president.

Both Lok Sabha and Rajya Sabha were adjourned till noon over protests against Adhir Chowdhury’s comment. The issue was raised inside Parliament as women MPs, including Finance Minister Nirmala Sitharaman protested against Chowdhary’s words.

BJP MP Smriti Irani said, “Adhir Chowdhury addressed her as Rashtrapatni knowing well that this humiliates the highest constitutional post. The country knows that the Congress is anti-tribal, anti-Dalit, and anti-women.” 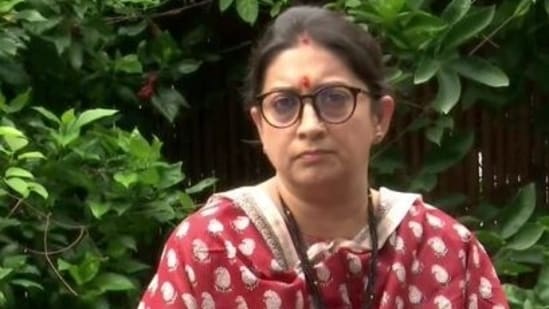 Amit Malviya, National Convenor of BJP’s IT Cell slammed Mr. Chowdhary for hurting the social identities of President Murmu and even shared the video wherein Mr. Chowdhary can be seen making the comments.

In another low, Congress leader Adhir Ranjan Chowdhury, condescendingly refers to President Droupadi Murmu as “राष्ट्रपत्नी”. The characterisation is not just sexist but reeks of disdain for a Tribal woman, who has risen from a modest background, to the highest office of land. pic.twitter.com/lsNjwcftWh

However, Adhir Chowdhary said that it was a mistake and he did not call Droupadi Murmu ‘rashtrapatni’ deliberately.“There is no question of apologising. I had mistakenly said ‘Rashtrapatni’,” he told reporters. The Congress leader went on to attack the BJP for a “deliberate design trying to make mountain out of a molehill.” Congress Interim President Sonia Gandhi commented on the issue that, “He has already apologised.”

#WATCH | "There is no question of apologising. I had mistakenly said 'Rashtrapatni'…the ruling party in a deliberate design trying to make mountain out of a molehill," says Congress MP Adhir R Chowdhury on his 'Rashtrapatni' remark against President Murmu pic.twitter.com/suZ5aoR59u

President Murmu has been in the limelight even before she was sworn in. While BJP has used her as their trump card, projecting her woman and tribal identities, the opposition and critics had said she would be a ‘rubberstamp’ for the ruling party.