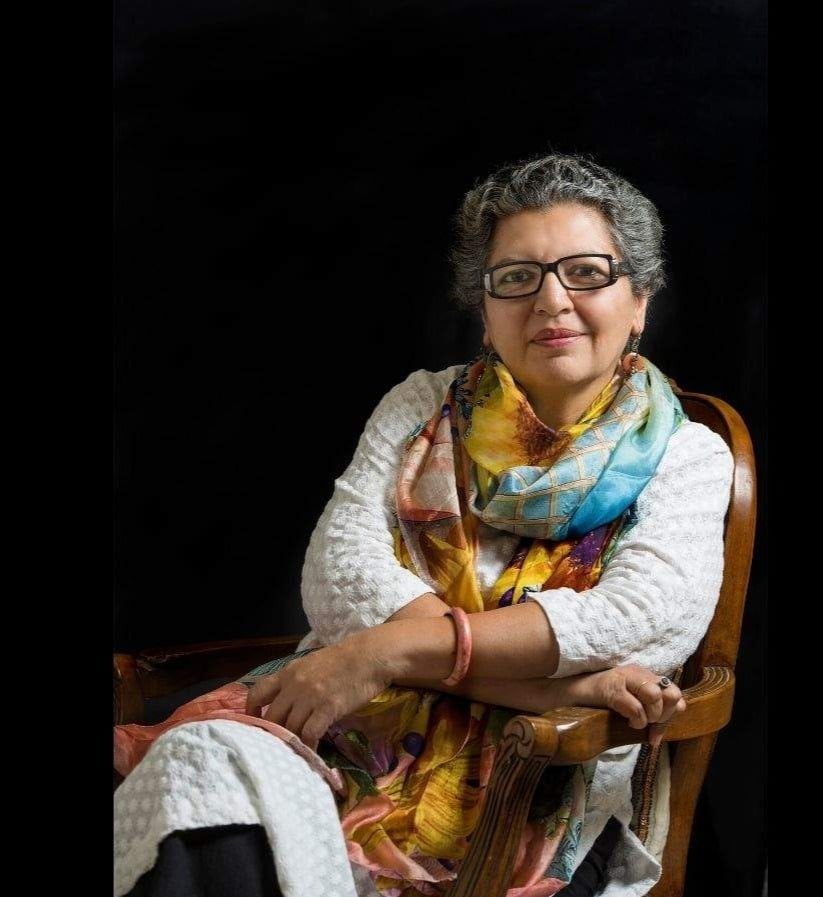 It seems like lately, without being offended by something, we cannot do anything at all. There is a controversy surrounding anything and everything and this time, the controversy tied itself around Raksha Bandhan. Yesterday (3rd August), we celebrated Raksha Bandhan, a traditional Indian festival where a sister ties Rakhi (sacred thread) around her brother’s wrist to celebrate and honour their relationship. However, in the midst of celebrations, an article on livemint called ‘How Mughal Delhi gave birth to Raksha Bandhan’ attracted some attention.

A twitter account called ‘True Indology’ who according to their bio tweets about Indian history and Indology attacked a historian, Rana Safvi in reference to an article that was printed in December 2018 on Hindustan Times. In the article (title mentioned above) a blurb was present which read “Not many people know that Raksha Bandhan is actually a Mughal festival that originated in the heart of Delhi”. The whole article was mentioned to be extracted from Safvi’s book ‘City of my heart’.

According to the story, Gazhi ud-Din Khan, a wazir lured the emperor Alamgir II in 1759 to the Jama Masjid and killed him and threw his body into the river. A Hindu Brahmin woman recognized the king and guarded his dead body until his fellow people came and he was later buried in Humayun’s tomb. The successive ruler then called the woman to his court and declared her as his sister. Since then, until Bahadur Shah Zafar was forced out of his throne the tradition continued and every year, the women from Ram Kumari’s family came to the court and tied Rakhis to Mughal emperors on Raksha Bandhan or Salona – as it was called by Mughals and the emperors as per the tradition, would shower them with loads of gifts and sweets.

Now if you observe, there was no mention in the extract that the Mughals started the tradition of Raksha Bandhan or anything. It was only a narrative of a previous account in an Urdu book from 1885 called Bazm E Akhir. Safvi issued an apology and stated that the blurb and the headline was a mistake from the publisher’s side. She also confirmed that the Mughals did not bring the festival to India, but they embraced it. The story highlights how Mughal rulers often embraced Hindu traditions. When the article was published initially, Safvi even intimated the editor about the mistake and then they provided the story a new headline and a blurb. The headline read “How the Mughal Court Embraced Raksha Bandhan”. The blurb read “Shah alam II began the practice of celebrating Salona (Raksha Bandhan) to honour a Hindu woman”.

Anyway, since the article was published in 2018, Safvi has been at the receiving end of the wrath of netizens and has been trolled brutally. They call her a fraud, liar and launch communal attacks on her on social media. In response to this, Safvi has told News18 “I know why they do it. On social media, I always highlight instances of communal harmony, of the shared culture between Hindus and Muslims in India which dates back to hundreds of years. This irritates many far-right sections on the internet who have made it their agenda to spread fake news and malign intellectuals and scholars,”.

Safvi was also trolled a few days ago for sharing the story of how Masjid Mubarak Begum was built in the honour of its namesake. Twitterati said that Safvi supports the forceful conversion of Hindu girls into Islam by the Mughals. Safvi said that the trolls thinks that she wants to convert everyone and everything to Islam, including history. There were also a range of memes made on Twitter about Mughals.

Many women academicians like Safvi, are trolled and abused on Social media for being vocal about social or religious issues. How is it fair that while we celebrate a festival to protect our womankind, on the other side, we abuse and troll other women? While most of us are aware that the tradition of Rakhi dates back to Mahabharatha, when according to Hindu mythology, Draupadi tied a piece of her saree against Krishna’s wrist and he promised to protect her till eternity, there is no harming in knowing that people of other religions too, embraced the festival and celebrated it. Maybe a little less misinterpretation and a little more learning correct information?