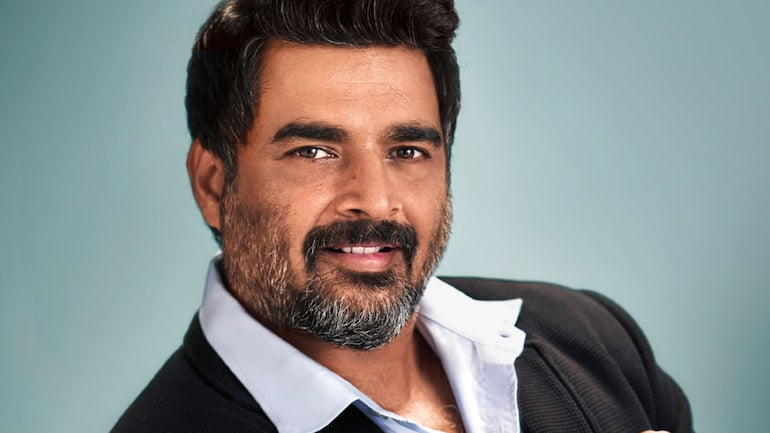 Comparisons between Bollywood and South Indian film industry have become relatively common, especially in the past few years.

Films like Pushpa and magnum opuses like RRR and Bahuballi have rocked the Box office all around the nation.

This is a point of time when Bollywood is trying to find its voice, thus these comparisons.

Bollywood during all this time shows streaks of instability with a lot of misses and few hits.

As an industry, it is struggling to read the masses’ language and find a suitable hero.

And many celebrities have weighed in on this comparison leading to controversy.

Tanu Weds Manu superstar R Madhavan is the latest one to join this conversation. 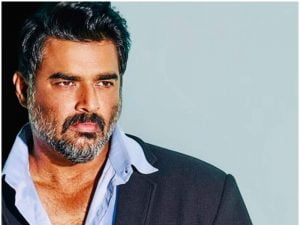 What did R Madhvan say?

Actor R Madhavan says it is futile to get into the north-south cinema debate as things are constantly changing in the film industry and no one can predict how the people will receive a film.

He also goes on to say “To analyse (these things) is useless because if you think there is a rule (to succeed), then you can also lose everything as every day is a changing scenario. I hope in the years and days to come other films will do well and another pattern will set in. I don’t think we can predict how the audience will react.”

He said all of this during a press conference to promote his directorial debut Rocketry: The Nambi Effect.

Madhavan also pointed out that even though South Indian movies are fairing better in the Hindi market it does not mean that the Hindi movie industry doesn’t have its silver lining.

Many movies like “Gangubai Kathiawadi to Kashmir Files to Bhool Bhulaiyaa 2 have been big hits as well.”

He also mentions that COVID 19 has had a huge impact on the psyche of the average movie watcher.

He elaborates by saying “I believe that in this COVID era, there is a change in the mindset of the audience. After COVID, people’s patience and tolerance has become less. Like in the screenplay, the pacing is not there and that is why it is not working.”

In the same press conference, he goes on to praise south Indian actors like Junior NTR, Ramcharan and Allu Arjun for showing immense commitment to respective projects they were doing which in turn helped the movies reach the heights that they have.