The Academy of Motion Pictures Arts and Sciences invites artists and executives from across the world to be a part of the film body as members. Once inducted, the members are eligible to vote for the Oscar awards which take place in Los Angeles annually. The membership is not just about pride but also seen as a form of representation.

“The 2022 class is 44% women, 37% belong to underrepresented ethnic/racial communities, and 50% are from 53 countries and territories outside the United States,” the Academy said in the statement.

Suriya is among the 397 artists and executives to have received an invitation to join as members of Oscar Committee.

Other Indians who have received the invitation this year include documentary filmmakers Sushmit Ghosh and Rintu Thomas whose recent film ‘Writing with Fire’ was nominated at the Oscars earlier this year. Indian origin Aditya Sood, and PR and Marketing professional Sohini Sengupta have also received invitations from the academy. 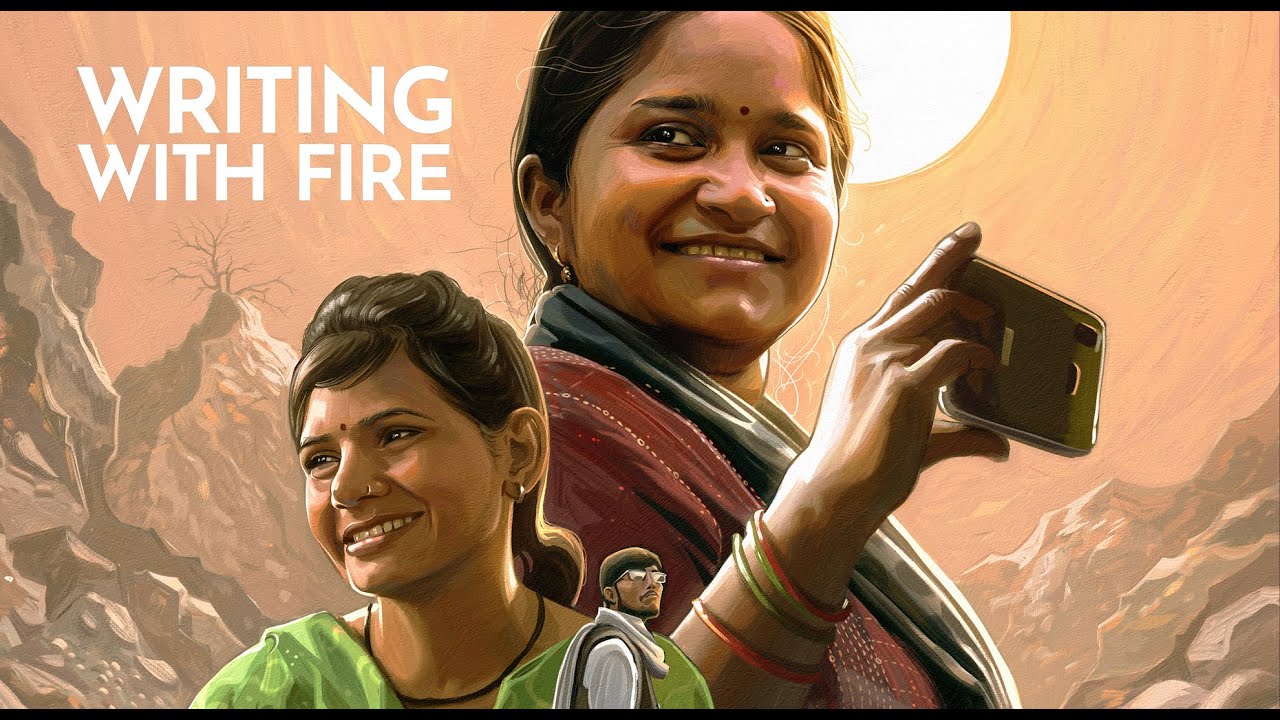 Kajol, known for her outstanding work in the Hindi cinema, including films like ‘My Name Is Khan’ and ‘Kabhi Khushi Kabhi Gum’, along with Tamil actor Suriya who has worked in movies like ‘Jai Bhim’ and ‘Soorarai Pottru’, have been invited by the actors’ branch. 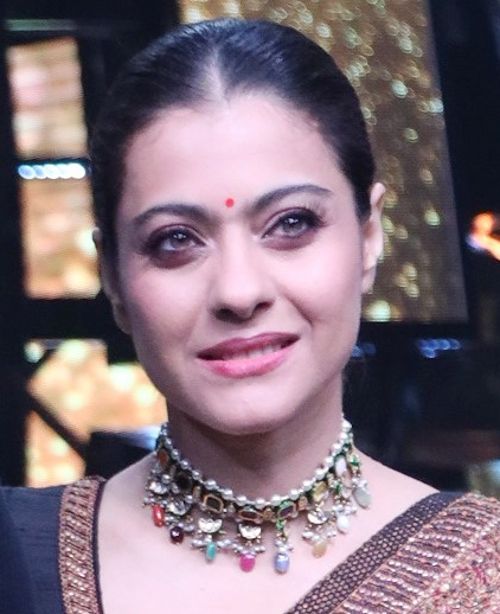 Reema Kagti, writer and filmmaker who has made films like ‘Talaash’ and ‘Honeymoon Travels Pvt. Ltd.’, has been nominated by the writers’ branch. Kagti also runs a production house called Tiger Baby with Zoya Akhtar, which has been responsible for producing the critically acclaimed film ‘Gully Boy’ and the web series ‘Made In Heaven’. 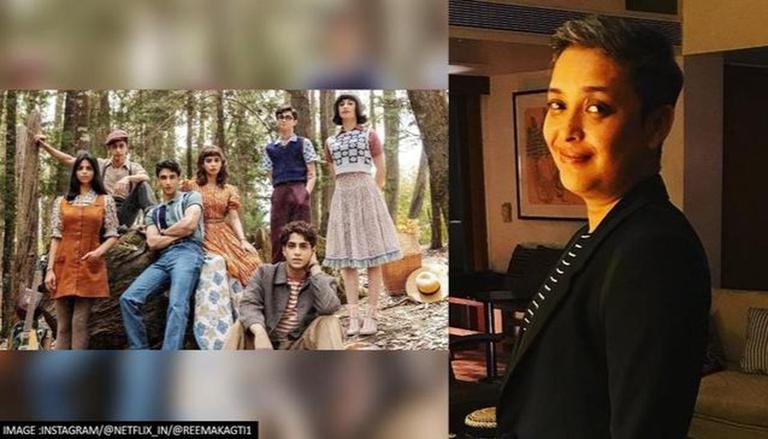 In this article:#IndianInvitees, #Kajol, #Suriya, oscars