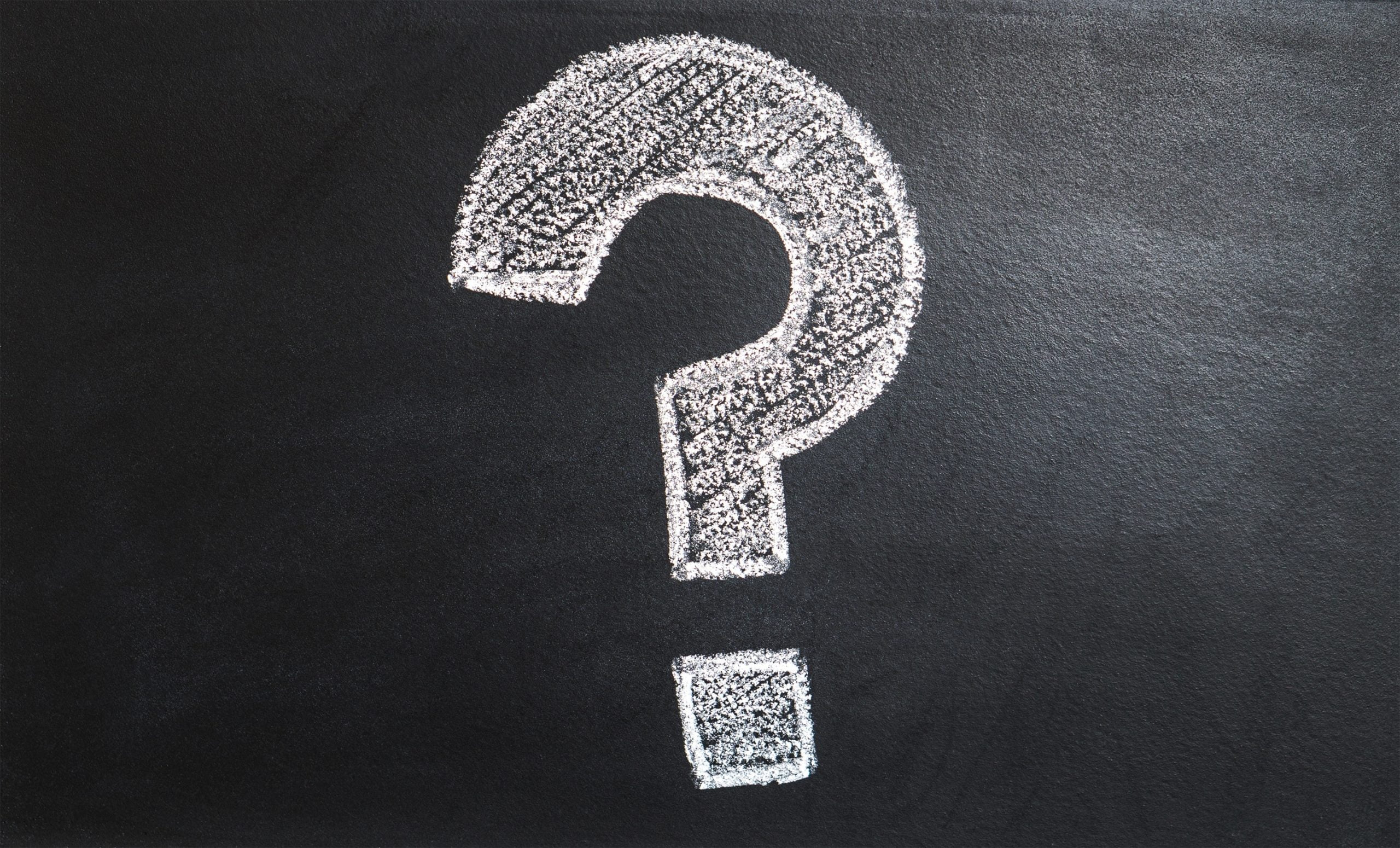 Political correctness otherwise commonly referred by its abbreviation – PC – is defined as conforming to a belief that language and practices which could offend political sensibilities (as in matters of sex or race) should be eliminated. The formal meaning of the word changes quite a lot as it moves from the dictionary to the real world. It has turned the internet to its abode of sorts. From netizens to any newbie on the internet; everyone has come across this term at least once. In fact, its practice is so prevalent that it has become an important part of pop culture. The constant use of political correctness has led to rise of ‘’PC culture’’ all over the web. Its hold seems especially strong in the west where people are cancelled for being “politically incorrect”.  They are, quite literally, ostracized for something that isn’t deemed ‘’acceptable’’. But how did we get here? How did something like mere moral policing gain such influence? The answers to this question are politically incorrect to say the least…

Its historical origins are said to be dated back to the Soviet Union of the 1930s. Back then, it served as an indirect and partly humorous reminder that “The Party’s interest is to be treated as a reality that ranks above reality itself”. A dark yet accurate description written by Angelo. M. Codevilla, a professor of International Relations at University of Boston.  The origins of PC were domineering. Mind you, anyone who disagreed with the party’s vision was risking his own life. Far from the stress that the modern man faces whilst trying to say anything anti-PC, disagreement back then meant cancellation of your life. Reincarnated in the 21st century in the name of goodwill and diplomacy, political correctness has had an impact on social norms to say the least.

Now, it is commonly understood that every culture seems to shun one thing or the other. These issues often take form of a taboo.  Sometimes to a point where even the mention of the same could land you into trouble. And the growing PC culture tends to mimic this exact procedure. What’s worse? This is a global phenomenon with possibly irreversible after-effects. Not to forget, it would be a ritual that everybody must partake in, with or without consent. Yet the ones who support it, both directly and indirectly, justify their stance as their freedom of opinion and how they are actually making the internet a safe-space by doing so.  In their perception, PC culture makes the internet more inclusive and accepting, as long as you say and do everything that they approve of.

But why must something happening amongst internet users be an issue of focus? Because over the years, it has become something more than that. Just like how the Soviet sought to control words back then, the PC culture is used by various political powers to control words now. Freedom of speech is related to freedom of thought aka what you can’t speak that you can’t think. Not only are your words in danger but so are your thoughts. Further, the user of such “forbidden” words is vilified once and for all.  Meaning no compassion whatsoever; the victim of cancel culture is forever an object of resentment. Even the most credible of people aren’t spared let alone commoners. Thus, both its inherently political nature and condemning characteristic make it a strong political tool.

A tool that is often used, even by nations, to get away with things. It is easier to dodge questions and criticism if you demonize the questioner. Hence making political correctness an important pawn in international diplomacy. Nothing less than walking on egg shells, it keeps the world on the edge of the seat. The tightening bonds of PC only make it more difficult for problem solvers to deal with problems. Because the question still remains – how is one to deal with problems if one isn’t even allowed to speak of it? In a world that growingly calls itself progressive, political correctness- despite its seemingly good intentions- has fuelled the fire of intolerance. There appears to be an increasing sensitivity amongst nations due to the same. It is hard to reach consensus in situations like these.

Only time will tell whether or not political correctness becomes the absolute norm of the society and for all you know, even a parallel justice system of sorts…

Why we don’t have enough Amphotericin-B in India?

Pledge a Smile Foundation- A hope for the ones in need