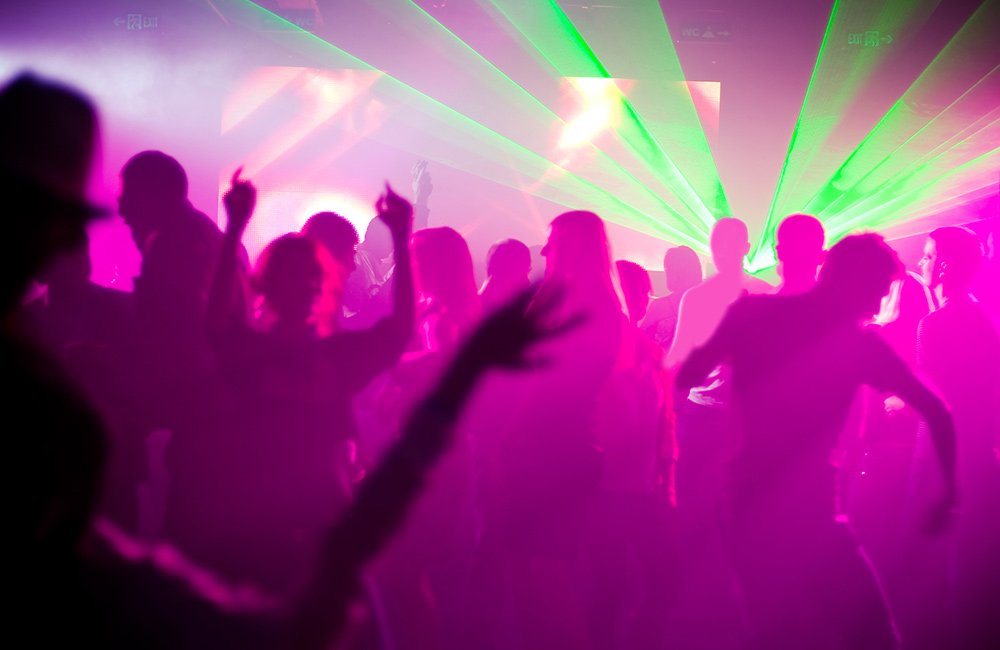 In a raid conducted by the Mumbai Police, 17 women were rescued from a dance bar in Andheri. Deepa Dance bar had been the place of the raid that was conducted following a tip-off from a Mumbai Police source. The women were found in a hidden basement. The hidden basement was connected to the makeup room through a large mirror. The police officials added that the bar officials had hidden the women after they (bar officials) were alerted of the raid due to an advanced electronic system that was in place.

Dance bars are the places wherein adult entertainment is provided in the form of dances by relatively well-covered women to the male patrons in exchange for cash. Dance bars have been historically present in Maharashtra but later they spread across the country. Dance bars were banned in the state of Maharashtra in August 2005. However, the Bombay High Court struck it down in April 2006. Furthermore, the verdict was upheld by the Supreme Court in July 2013. The Maharashtra government again attempted to ban dance bars through an Ordinance in 2014. The Ordinance was found unconstitutional by the Supreme Court and struck it down in October 2015. The Supreme Court ruling allowed dance bars in Mumbai to reopen.

Deepa bar is a bar that is located in upscale Andheri. The raid was carried out on Saturday by the Mumbai police following a tip-off that women were being made to dance in front of the customers that were present there.

However, the raid did not go as planned for the Mumbai police. The bathroom, the storage room and even the kitchen (the areas where the bar officials used to hide the women) were empty. The police tried to break the will of the manager, cashier and even the waiters but nothing was yielded out of the interrogations. The police officials said that, prime suspects that were arrested kept on denying that women were used as bar dancers.

Almost giving up, the makeup room in the bar caught the attention of the police. The police tried with all their might to remove it however they could not. They found out that the mirror was strategically placed by the bar officials and could not be removed through normal methods.

Soon after the raid 11 people were detained by the Mumbai police and a case was registered against the detained bar officials.