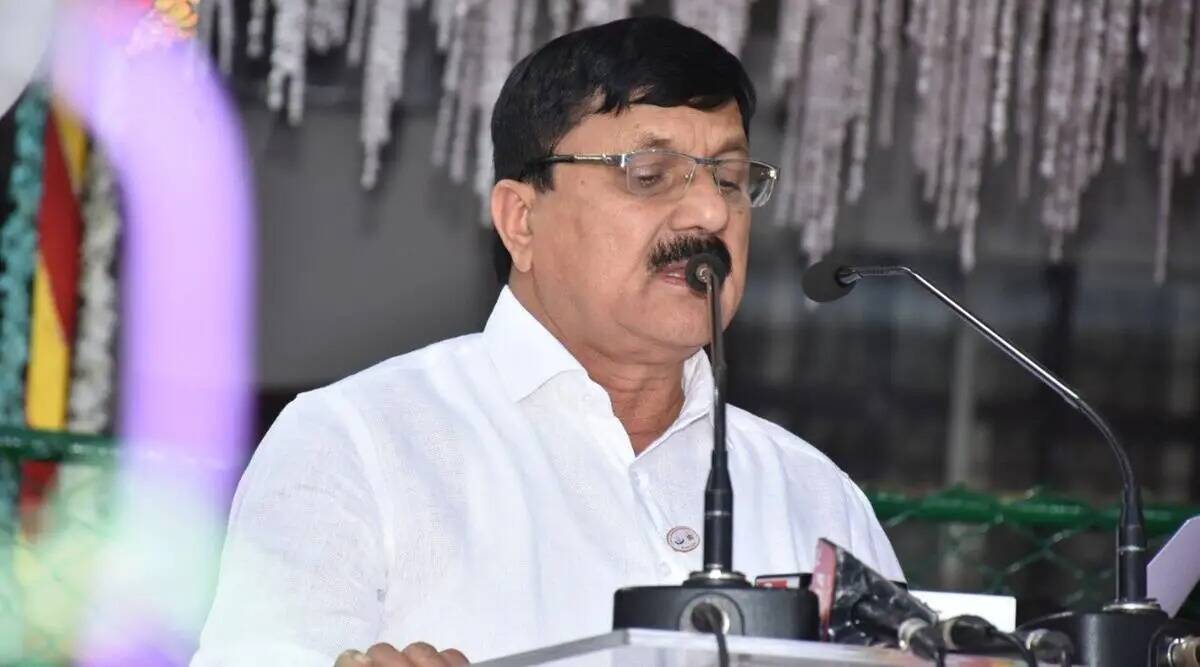 Araga Jnanendra, the Karnataka Home Minister, claimed on Wednesday that a man was stabbed to death in Bengaluru on Tuesday night because he could not communicate in Urdu. He, however, took a U-turn after the Karnataka Police debunked his claim.

The Home Minister was referring to a murder case that was reported to the JJ Nagar police department. Chandru, a 22-year-old man, was identified as the victim. According to police, he was stabbed by a man named Shahid.

The Home Minister commented on the murder saying, “I have gathered information regarding Chandru’s murder. He was asked to speak in Urdu which he didn’t know. When he said he didn’t know any language other than Kannada, they killed him by stabbing him repeatedly.” However, in a matter of minutes he took back his words by saying it was based on “some sources”.

The Bengaluru Police Commissioner Kamal Pant had pointed out Chandru and his friend Simon Raj, residents of Cottonpete, had gone out to have dinner at an outlet on Mysore Road. When the duo was returning on a bike, they met with an accident with another bike ridden by a man named Shahid. Furthermore, the accident escalated into a bigger quarrel. During the fight, more people joined in and Shahid stabbed Chandru on his right thigh and the assailants fled from the spot.

Although Chandru was admitted to Victoria Hospital, he had succumbed to injuries. Mr Pant further added that all the accused in the case have been arrested.

When reporters asked CM Bommai for his comment on the issue, he said that once he gets the details of the case then only, he shall comment on it.