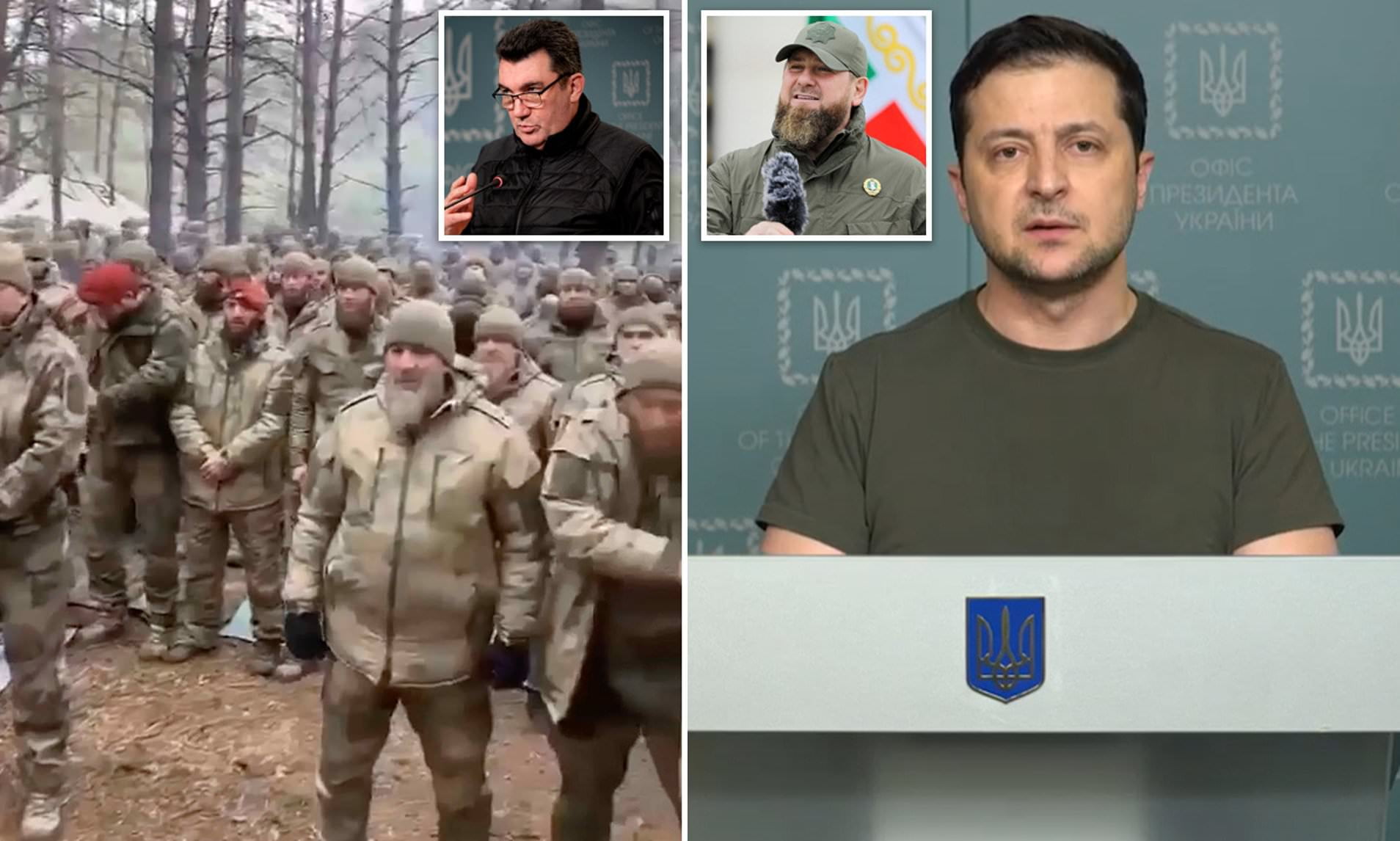 A senior official posted with the Ukrainian security and defence ministry has stated that Ukrainian forces had sabotaged an assassination attempt against President Volodymyr Zelensky with the help of a surprising ally. The allies are said to be from Putin’s own spy networks who are working to bring Putin’s downfall.

Ukraine’s Center for Strategic Communications cited Oleksiy Danilov, the head of Ukraine’s National Security and Defence council regarding this issue. He stated that an elite group of Chechen special forces, known as the Kadyrovites, was dispatched by Russia to “eliminate President Zelensky” but was directly destroyed by Ukrainian forces.

According to reports Mr Danilov had received information about the plot against President Zelensky from the people working in Russia’s Federal Security Service (FSB) who do not wish to be a part of the war.

The Russian Federal Security Service (FSB) is the successor to the KGB.

Mr Danilov further stated that the assassins had split into groups. One of them was destroyed by the Ukrainian forces and the other group was under fire. In Hostomel, which is located northwest of Kyiv, the first group was eliminated.

Before this announcement was made, several reports and President Zelensky himself had announced that several enemy sabotage groups had entered Kyiv and he was their number one target.

While Mr Danilov had made these statements, Moscow remained silent on these claims and the losses suffered by Russia. Russia has also not accepted or declined the existence of these death squads.