Pangong is the Bellwether 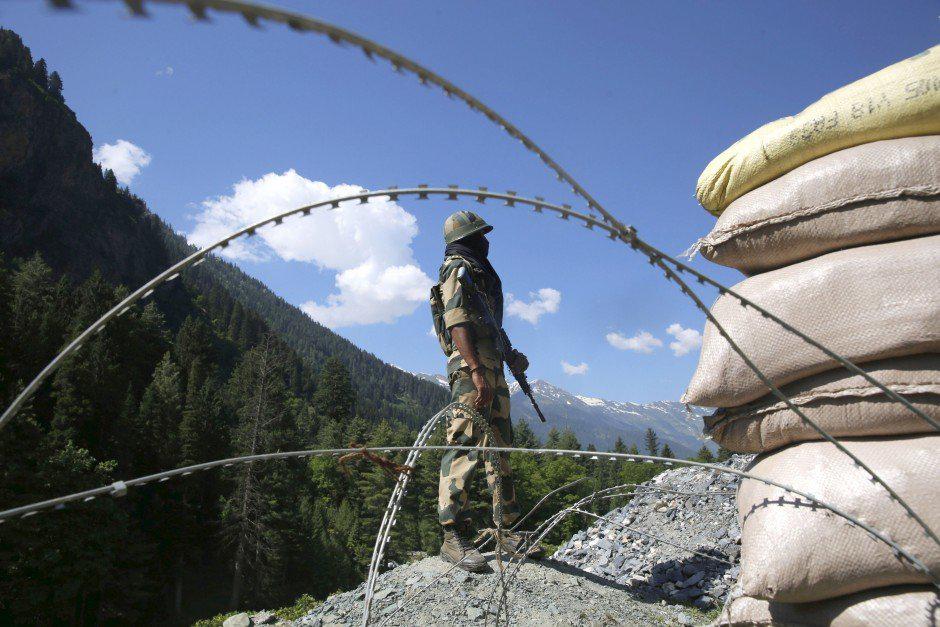 Rajnath Singh on Thursday, 11 February, 2021 gave out a statement saying that, according to the statement issued by the Chinese Defence Ministry a day before, troops from both the sides began disengaging from eastern Ladakh’s Pangong Tso area. He also further announced the consensual disengagement of troops by both the countries, i.e., India and China at the contested Pangong lake. The cause for modest satisfaction is the turn of events, and the slow and gradual pullback of tanks and the destroying of infrastructure that has occurred by the two militaries in a synchronised and verified manner.

In any case, like the proverbial curate’s egg, the potential for good and bad outcomes in the long haul would need to be assessed in an objective and informed manner.

So basically, after nine rounds of talks between the military commanders, the two sides have consented to a process which will see Chinese troops pulling back east of Finger 8, while Indian troops will stay at Finger 3 near the Dhan Singh Thapa Post. The area between these two lands, will be a dead zone or a no-man’s land, with of course a temporary cessation of patrols and related military activities by both the sides, awaiting further agreement between the two countries.

Prods along the Pangong lake have been assigned as Fingers 1 to 8 from west to east. India has maintained that its claim line of the Line of Actual Control (LAC) extends up to Finger 8. China exploited a strategic gap in early 2020, and moved the People’s Liberation Army (PLA) troops up to Finger 4 and attempted to modify LAC by a show of power. India’s calibrated response of August 29 at the Kailash range empowered Delhi to gain a specific tactical advantage. This proved to be a significant negotiating resource in the protracted talks that culminated in the current withdrawal measure. When this round of disengagement is complete, more negotiations will happen to reach the final Indian aim of a return to the status quo on LAC that prevailed in the early 2020 preceding the “surprise” Chinese intrusion.

It is vital that China has agreed to withdraw from a position of relative strategic benefit and one may guess that the Indian occupation of the Kailash heights empowered this trade off.

Numerous inquiries have been brought up in India about the nature of this disengagement process and whether it is a fair deal. The opposition party – Congress, has termed the “creation of a buffer zone” as a “surrender of Indian interests”. In a composed response, the ministry of defence has stated that, “India has not conceded any territory as a result of this agreement”. On the contrary, the statement says, India has “enforced observance and respect for LAC and prevented any unilateral change in the status quo”, according to the Hindustan Times.

While the disengagement process is still a work-in-progress, it merits notice that the cessation of patrolling by both the sides, in what is currently a no-man’s land, is on the Indian side of LAC – that is west of Finger 8. Whether this will be a temporary arrangement for the Indian troops, pending further resolution of the long-rotting territorial tangle between India and China, or whether it turns into the new status quo remains a key question.

Likewise, of prompt concern is the status of the Depsang plateau and the Y junction where China has gained a strategic advantage that can risk India’s access to Daulat Beg Oldi (DBO) and air assets in that area. While taking a note that the Depsang issue originates before the Pangong intrusion, and there are other friction points in Eastern Ladakh, India should stay cognisant of the big picture – the unresolved territorial dispute from west to east that spreads right around 4,000 km.

Will the current disengagement and the acceptance of a temporary suspension by India of patrolling rights in a single area lead to more malleability in managing LAC – remember China has been hesitant in clarifying LAC despite repeated Indian attempts – and give a guide to traveling to a concurred line? That would be the most desirable result, wherein case the current compromise by India would be a judicious political determination. An equitable and consensually settled border stays the elusive Holy Grail for Delhi.

Nonetheless, if this is just a brief pause for Beijing and President Xi Jinping as China plans for a major political event – the July centenary celebrations of the Communist Party of China – and the PLA accordingly reverts to its pattern of territorial assertiveness at LAC, then the curate’s egg analogy would come into play. Delhi may deplore the accommodations it has made in the current withdrawal process. Any intractable issue, for example, the impasse on Pangong, needs some give and take to discover a route ahead. In any case, Indian military commanders should remain intensely mindful of the tactical and strategic stakes involved and continue in a prudent manner with fallback plans for the less alluring exigency of LAC morphing into another Line of Control. This would be an unfortunate result and the price extracted would be substantial.

Whatever the ultimate result, it will impact on external interlocutors such as the United States, Russia and China’s other neighbours. While Delhi’s determination to oppose Beijing’s forceful bellicosity effectively will be noted by the smaller nations, the Delhi-Beijing bilateral dynamic will also shape — and be shaped by — the US-China-India triangle. President Joe Biden has signalled that the US will hold Beijing’s feet to the fire over the Indo-Pacific and the standards of freedom of navigation and territorial integrity, with a process centered around reinvigorating the Quad.

How China pursues this message, and how it wishes to situate itself corresponding to contested territoriality will shape numerous results in Asia and beyond. Pangong is the bellwether.

Uttarakhand Floods : The Aftermath so far