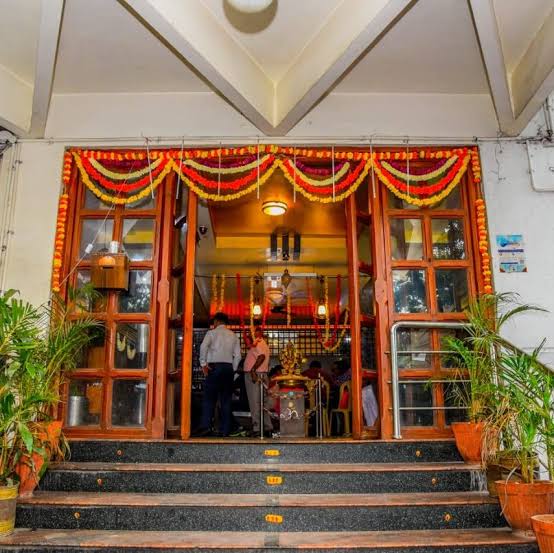 It’s time to bid adieu to Samrat restaurant inside of Chalukya hotel after 45 years of enjoying their delicacies.

Famous for it’s masala dosa, badam halwa, and rava idli, the Chalukya hotel’s rooms and other services will continue, but on September 25, the restaurant will take it’s last orders. 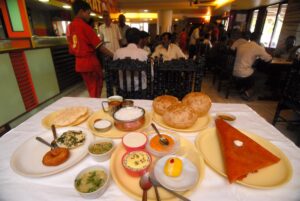 Image Via The Hindu

Since its opening in 1977, the restaurant has been frequented by officials, employees of the public and private sectors, tourists, and locals who have lived there for a long time.

Vidhana Soudha is a short distance away. Due to the hotel’s popularity, Basaveshwara Circle—where it is situated—is also known as Chalukya Circle.

“We have good crowds throughout the day. Masala dosa, vada, and badam halwa have always been in demand. On weekdays, up to 5,000 people come here. They do not mind waiting for a table”, they said.

Despite the fact that it will shutdown at the original location, Mini Samrat, a scaled-down counterpart of the restaurant, has already opened adjacent to Ambedkar Bhavan in Vasanthnagar.

But none of the employees will work there, and currently 80 to 90 individuals are going to lose their jobs.

Speaking about the reason for the closure of the restaurant, an employee told The Hindu, “The restaurant owners used to pay rent here. But now they have been asked to vacate. The lease tenure of the building is over. The hotel owners are extending the lease, but not for the restaurant.”