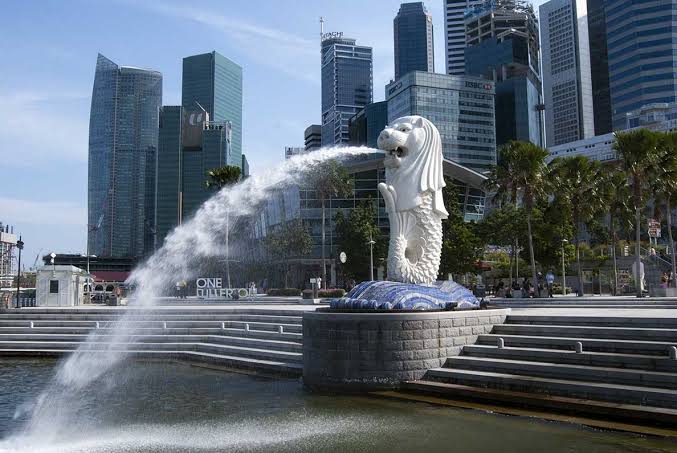 Over the past ten years, the Singapore municipality has made significant public investments in the growth of public transportation, adding 1,000 buses, 200 trains, and three new underground lines to ensure that 80% of homes are within a 10-minute walk of a station. The government has stated that it intends to invest more than USD 60 billion in the railway network over the next ten years.

However, this method is accompanied by strict regulation of the number of vehicles on the road. In fact, the government regulates traffic growth through a number of quotas and fees that can push up the price of a car on the road by as much as five times the product’s wholesale price.

Even if it has its drawbacks and inequalities among its citizens, Singapore’s concept of making vehicles a luxury while spending billions on a public transportation infrastructure may prove to be an effective way to lower CO2 emissions. Even London, for instance, charges drivers £15 per day to enter the central zone on weekdays, and New York plans to implement a similar system in 2019.