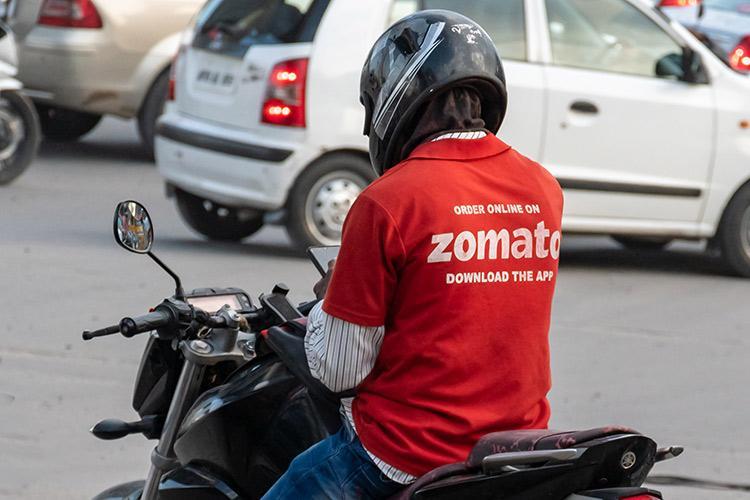 For most of the world, the pandemic forced us back into our homes. We barely left the house as our jobs became more remote. There were, however, many who were denied this opportunity since, as our lives grew increasingly remote, we became more reliant on them. This includes front-line workers, notably delivery agents for food and other services.
Srinivasan Jayaraman recently took to LinkedIn to discuss the difficulties he experienced as a food delivery worker. After leaving Tata Consultancy Services, the former employee revealed that he had some time before joining a new company. In the meanwhile, he opted to work as a part-time delivery agent for Zomato.

Srinivasan discussed the hurdles he had faced on a daily basis, such as being unable to locate a restaurant, phone numbers not being updated correctly, a long-distance delivery location, and, ultimately, the increase in fuel expenses.
People frequently regard the work of a delivery agent as demeaning or beneath them, he noted. However, not everyone can account for the amount of effort required. As a result, it is critical that we all learn to be more compassionate.

He received many messages in support, commending his efforts and those of delivery service workers. In this article:COVID, swiggy, zomato