Nikita and Shantanu Toolkit Case : What is transit anticipatory bail? 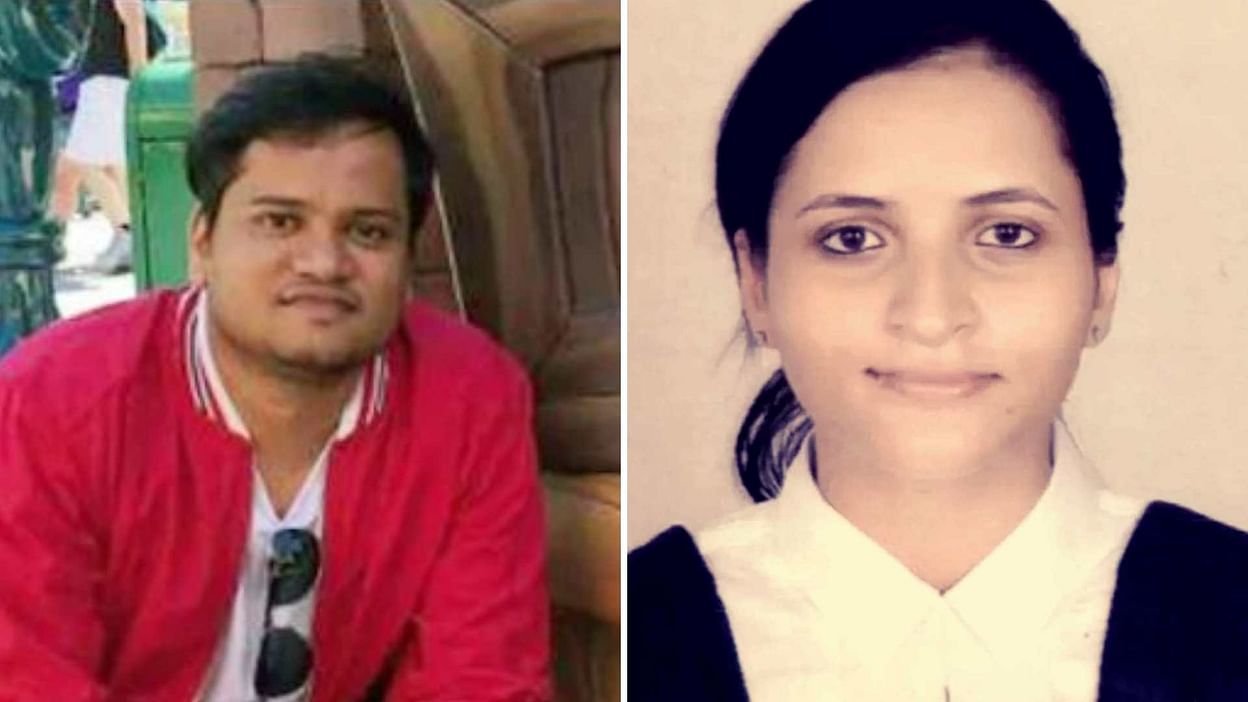 The Delhi Police have registered a case against activists Nikita Jacob and Shantanu Muluk, who are suspects in connection with the “toolkit” which was shared by climate activist Greta Thunberg over the ongoing farmers’ protest. The Bombay High Court in this regard granted both the activists, i.e., Jacob and Muluk a transit anticipatory bail.

On Monday, a day after the announcement of the arrest of 22-year-old activist Disha Ravi in the case, the Delhi Police issued non-bailable warrants against the duo.

The Print reported that it alleged that both Jacob, and Muluk had created the toolkit in order to “tarnish” India’s image.

In addition to other things, the FIR filed in the case mentions sections of 124A (sedition), 153A (promoting enmity between different groups on ground of religion, race, place of birth, residence, language, etc), and 120B (whoever is a party to a criminal conspiracy) of the IPC.

So, here is everything about the transit anticipatory bail and what the courts have said about it previously.

What is ‘transit anticipatory bail’?

The Section 438 of the Code of Criminal Procedure (CrPC) speaks about granting bail to a person anticipating arrest.

Whenever an individual feels that they may be arrested on the grounds of having committed a non-bailable offence, they can submit an application for such a bail only before a High Court or a Sessions Court.

The difference between an ordinary bail order and an anticipatory bail order is that, the former, i.e., the ordinary bail is granted after the arrest and, therefore it leads to the release of the accused from custody, whereas the latter, i.e., anticipatory bail is granted only in anticipation of the arrest and is, hence, effective at the very moment of arrest.

Also, a transit anticipatory bail is sought for when a case against a particular individual has been or is probably going to be filed in a state that is different from the one in which that person is likely to be arrested. So basically, the purpose of a transit bail is to permit the person bail, so that they can approach the appropriate court in the state, where the case has been filed for anticipatory bail.

But What have the courts said in the past?

Courts have previously granted such a bail to those who feared arrest, even though Section 438 does not include or talk about transit anticipatory bail.

Like, in a 1985 judgment, a two-judge bench of the Bombay High Court considered the question whether Section 438 CrPC can be utilized by it when the case is filed in another state.

The court decided on it and ruled that it “would have jurisdiction if a person is likely to be arrested at a place within the jurisdiction of this court”. It alluded to similar decisions that were given by the Karnataka High Court, the Calcutta High Court and the Delhi High Court.

However, Justice A.S. Gadkari of the Bombay High Court, in the 2017 judgment in the Gurugram school murder case, opined that the jurisdiction in such kind of cases rests with the criminal courts in the place where the crime has been committed and not where the accused lives or in any other part of the country.

In both Jacob and Muluk’s case, the arguments revolved around both these judgments of the Bombay High Court.

What did the HC say in Muluk’s case?

A resident of Maharashtra’s Beed district, Shantanu Muluk, had approached the Bombay HC with an application for anticipatory transit bail, informing the court that a Delhi Police team is already in Beed.

However, the Maharashtra government had opposed his bail application, submitting that it’s not  the High Court of Bombay’s jurisdiction to hear the application as the case is registered in Delhi. It was further also pointed out that if Shantanu was apprehending the arrest by the Delhi Police, the latter should also be made a party to the case.

It was noted by the High Court that the FIR had been lodged in New Delhi and so any kind of regular application for anticipatory bail under Section 438 of CrPC will be considered by the Delhi High Court. But it was further contented that the court also needs to consider whether Muluk can be given the grant for the transit bail in order to be able to approach the proper court in Delhi for this purpose.

Taking the Bombay High Court’s 1985 verdict’s reference, they said it would be applicable in this case.

The High Court had also granted anticipatory bail last month to ‘Tandav’ director Ali Abbas Zafar, Amazon Prime India head Aparna Purohit, producer Himanshu Mehra and the show’s writer Gaurav Solanki; against whom in Lucknow there has been a case registered for allegedly hurting religious sentiments through the web series.

‘SC has kept the point open’

The Supreme Court in 2013 had passed an order, which was cited by Justice Gadkari to deny transit bail in the Gurugram school case , and this was also considered by the Bombay HC

The crime, in that case was registered against the accused under Arms Act provisions and IPC in Navi Mumbai.

Then, the accused approached the Bombay HC for the anticipatory bail, but was rejected in February 2013. This order was upheld by the Supreme Court twice.

Following this, however, the accused managed to get a transit anticipatory bail from the Madhya Pradesh HC, subduing the fact that his anticipatory bail had been previously rejected by the Bombay HC as well as the Supreme Court.

The Print reported that the Supreme Court, after making note of the series of these events, had observed in an order which was passed in June 2013: “Thereafter, the respondent no. 1/accused appears to have filed an application for anticipatory bail in the nature of transit bail, which in our view has no provision under the Code of Criminal Procedure, 1973.”

The Supreme Court, on 1 August 2013, in a subsequent order passed in the same case: “We also make it clear that observations in the order passed by this court on 14 June 2013 or in any other order in these cases will also not cause any prejudice to the claim of any other accused in this matter for anticipatory or regular bail before the high court or any other appropriate court.”

After reading these two observations together, the Bombay HC has now asserted that the Supreme Court therefore “has kept the said point open”.

Has the scare gone too soon?