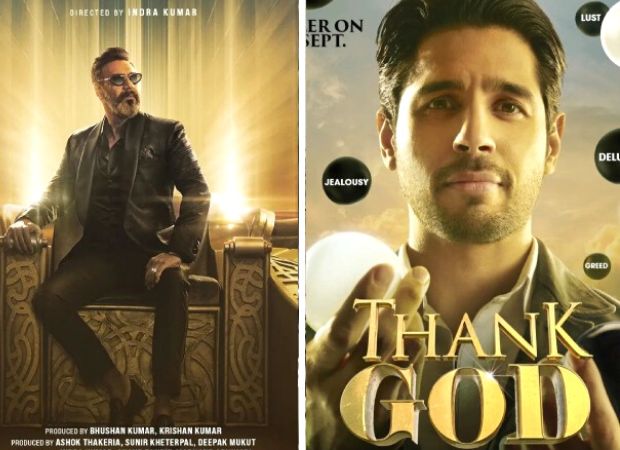 The trailer of the film ‘Thank God‘ was released on 9 September. The film stars Ajay Devgn, Sidharth Malhotra and Rakul Preet Singh in lead roles. It is a comedy film in which it is shown that Sidharth Malhotra meets with an accident after which his deeds are accounted for in the court of Chitragupta. These days when the boycott trend is being seen against almost every film, Ajay Devgn’s ‘Thank God’ is also not untouched by it. Boycott of the film is being demanded on social media. Netizens have sought the boycott of the film over inappropriate depiction of Hindu deities and hurting religious sentiments in the name of comedy. Users also said that it is time to boycott Bollywood or Hindi film industry entirely.

A case has also been filed against the film’s director Indra Kumar as well as Ajay and Sidharth in a court in Uttar Pradesh’s Jaunpur city. The case has been filed by lawyer Himanshu Srivastava. As per the petition filed by Srivastava in a court, in the trailer Ajay Devgn is playing Chitragupta and wearing a suit, and in one of the scenes, he is seen cracking “jokes and using objectionable language”. 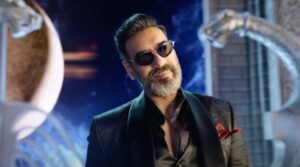 “Chitragupta is regarded as the Lord of Karma and keeps a record of a man’s good and bad deeds. Such depiction of Gods can create an unpleasant situation since it hurts religious sentiments,” the petition said.

The film is slated to have a theatrical release on October 25, 2022 coinciding with Diwali and will have a clash with Akshay Kumar’s Ram Setu.