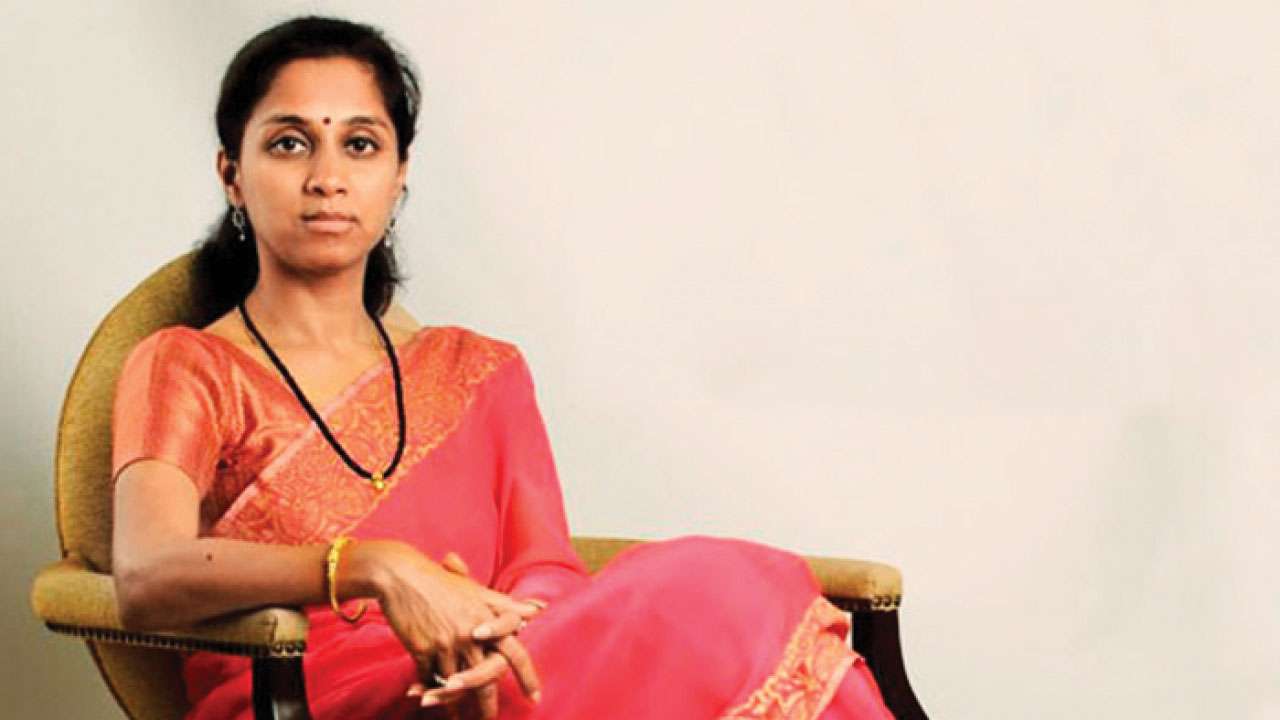 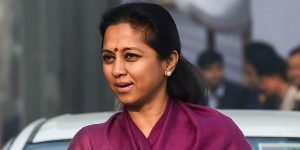 NCP leader Supriya Sule on 9th February attacked and criticised a BJP MLA from Karnataka over sexist remarks he made a few weeks ago. The MLA said that the rapes in the country are increasing because of women’s clothing.

She goes on to attack the BJP by saying that if the hijab is worn, it is still a problem for the BJP and even if women wear something else, they (BJP) will still have a problem. Mrs Sule further criticised stated that BJP has been indulging in moral policing as well as thought policing.

Going further with her arguments, Mrs Sule urged Mrs Nirmala Sitharaman to intervene and reprimand the concerned minister over his remarks. Additionally, she urged the parliament to condemn his remarks as everyone had wives and children. She continues to say that his remarks are condemnable and she is proud of the daughters of the country.

She slyly compliments Mrs Sitharaman on her saree by saying that she looks beautiful in the Sambalpuri saree. Moreover, in a surprising move, she was happy that Mrs Sitharaman had worn the saree as it promoted Indian traditions and it showed that she (Mrs Sitharaman) was proud of them. While this may be a reason to compliment her, Mrs Sule stated the actual reason for complimenting Mrs Sitharaman. She had complimented her because she brought down the GST on handloom textiles from 12% to 5%. A move that would benefit many handloom weavers across the country.

In one of her concluding remarks, she said that if a man were to make sexist remarks; he ought to be punished and condemned in one voice.