National Press Day: A day to the Fourth Pillar of Democracy 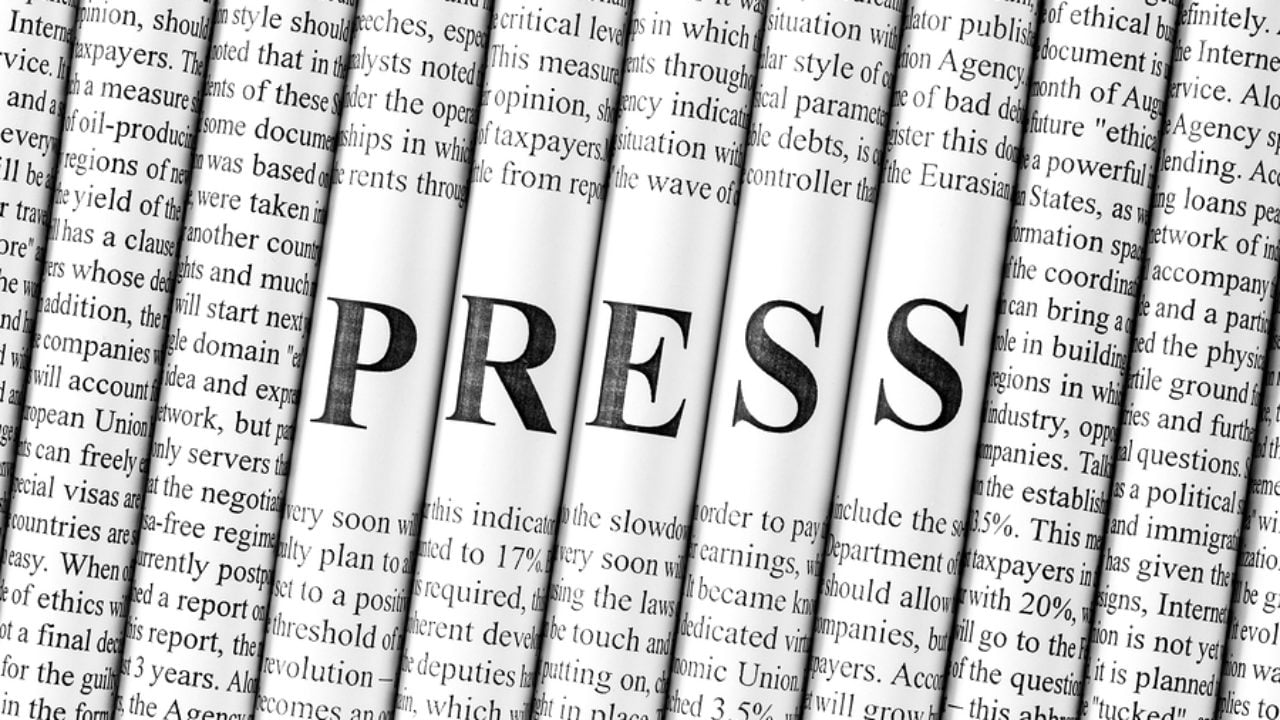 Mahatma Gandhi once said, “Freedom of the press is a precious privilege that no country can forego.” Indeed, this holds because the press is the fourth pillar of democracy while the judiciary, executive and legislature are the first three. Without a free press, our problems or grievances would go unheard. Furthermore, free journalism ensures that the government does not abuse its powers and solve the issues reported throughout the country. Although we have a free press, there are restrictions to it. Freedom of speech is covered under Article 19 (1) (a) of the Indian constitution.

Before the National Press Council came into force, the First Press Committee in 1956 envisioned a committee to protect the ethics of journalism and the freedom of the press in India.  The Press Council of India was formed in 1966 by the Indian Parliament. It is a self-regulatory watchdog of the press, by the press and for the press. The Council is governed by the Press Council Act 1978. Additionally, the Council has 28 members, while the Chairman is a retired Supreme Court Judge. Newspapers, television outlets and many other media houses nominate 20 members. 5 members belong to the Rajya Sabha and the Lok Sabha. Additionally, 3 members are nominees of Sahitya Academy, University Grants Commission and the Bar Council of India. These 3 members represent the fields of cultural literature and law.

The Council has the power to warn, admonish, censure or disapprove the newspapers or journalists when they find guilty. However, the Council does not have the authority to enforce or impose a penalty on individual publications or journalists.

Firstpost reports that the Council commemorates the day by holding various seminars on the 16th since the Council was formed. The  Council focuses on an array of topics through its conventions. The Right to Information (RTI), the role of media during times of crisis, the role of media to nurture awareness among citizens concerning Fundamental Duties and so on have been discussed through these seminars. Moreover, the Council holds seminars to educate about the importance of the free and responsible press in the country.

The National Press Day is an important one since it promotes the press to be responsible and impartial. If the press is gagged or becomes the parrot of someone, it can be easily said that democracy is failing in the country.  Journalism in India is one of the most important pillars. Without journalism, ordinary citizens would be voiceless and clueless when it came to burning issues. Moreover, it has been found that the media in the country has a bias. In addition to bias views, it was found out that paid news was running amok. It was found that news outlets ran favourable pieces of news articles in exchange for money. This exchange sets a dangerous precedence for the journalism of the country. However, India has a long way to go before the media has been completely sold out or gagged.

“It brought back everything.” Parvathy Ammal, the inspiration behind Jai Bhim, speaks out