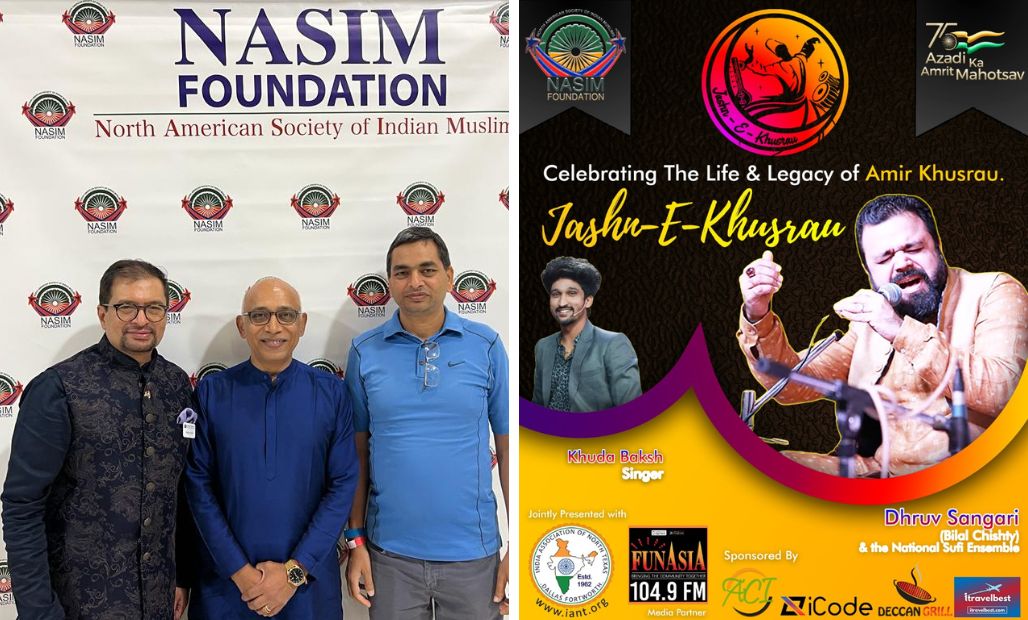 Dallas, Texas, USA: The Indian Community in Texas, USA celebrated the Azadi Ka Amrit Mahotsav, or the 75 years of Indian independence on a grand scale. The event was organized by the NASIM Foundation which is a non-profit organization based in the USA. The theme of the event was Amir Khusrau, the Sufi saint, scholar, and poet from India hence the event was named ‘Jashn E Khusrau’. 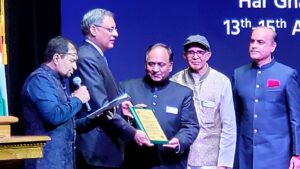 The event was a grand success and was graced by the Consul General of India, Houston, Aseem Mahajan, IFS.
The event saw performances by Coke studio artist, Dhruv Sangari (A.K.A. Bilal Chishti). Dhruv is an Indian-based artist from Nizam Uddin Dargah. He has learned under Late Nusrat Fateh Ali Khan and has performed worldwide.
Famous singer, Khuda Baksh of Indian Idol fame also performed at the event in his typical style. 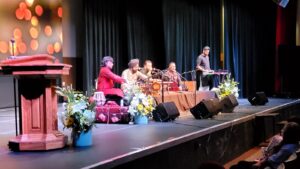 The event started at 7 pm CST with dinner followed by the opening which included the remarks by the President of NASIM Foundation. Mr. Mirza Baig. This was followed by a brief introduction to Hazarth Amir Khusrau and a video/documentary presentation that showcased the life and legacy of the Sufi saint.

Dr. Akram Syed introduced the guest of honor, Aseem Mahajan. The guest of honor further addressed the gathering in a wonderful manner. This was followed by remarks of academician Dr. Simran Kahai from Carroll University, Ohio, USA. 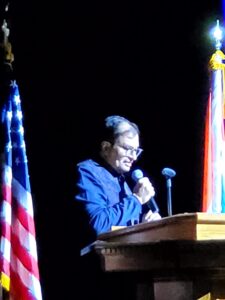 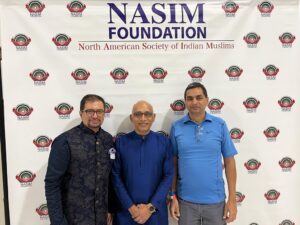 Then the performances by the artists began which mesmerized the audience and took them into a Sufi trance.

The event was beautifully planned and executed by the NASIM Foundation and very successful in conveying a wonderful message of harmony and brotherhood.