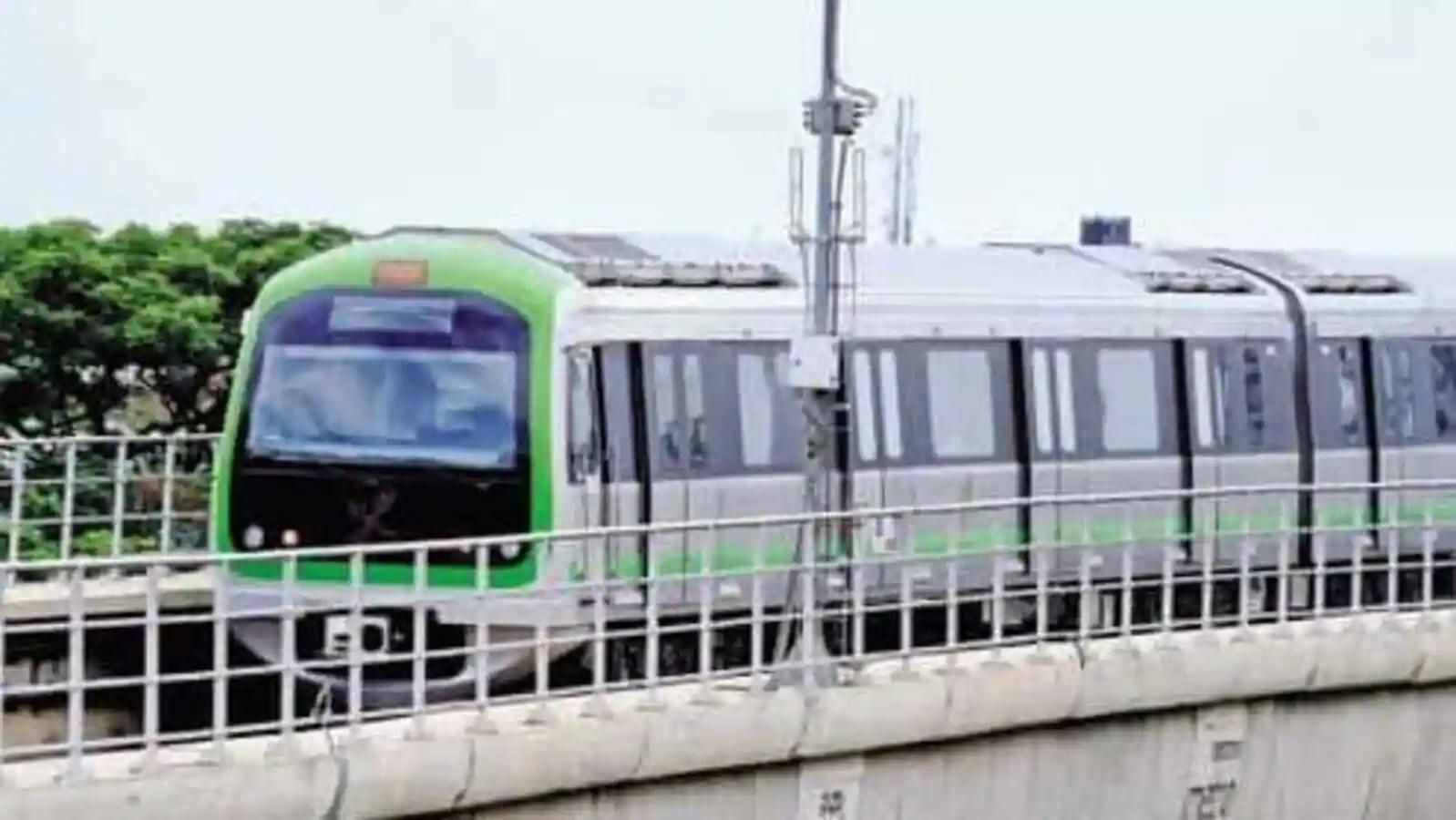 Namma Metro passengers in Bengaluru can now use WhatsApp to purchase train tickets and recharge travel passes. The BMRCL said Namma Metro is the first transit service in the world to introduce an end-to-end ticketing system on WhatsApp. The Bangalore Metro Rail Corporation Limited (BMRCL) has announced that the chatbot-based QR ticketing system will be operational from Tuesday, November 1. 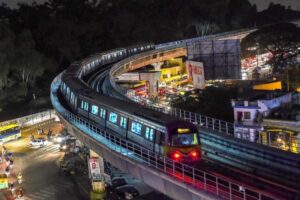 Anjum Parvez, BMRCL managing director, said that Namma Metro has installed QR code scanners in stations and trained staff. He further added that the new system will come into effect on the occasion of Kannada Rajyotsava.

“This is yet another great example of how organizations across sectors, from the largest transportation service to the smallest retail business, can transform their customers’ experience using the WhatsApp Platform,” said Abhijit Bose, head of WhatsApp India, in a prepared statement.

WhatsApp users can make payments for their tickets and recharges using UPI after choosing their travel details on the app. The QR ticket, once generated, can be scanned at the terminal for contactless entry and exit.

The QR code tickets are valid till the end of the serviceable day, BMRCL said in a press release. However, if not used by the end of the day, the ticket can be canceled and the money will be refunded. The mobile tickets are being offered at a 5% discount, it added. On October 21, Bengaluru’s Namma Metro started its trial run from Whitefield to ITPL. The stretch is part of the Purple line, currently operational between Kengeri and Baiyappanahalli. A six-car train was operated along the route to check for structural obstructions. The signaling system along the route too will be tested. The Purple line will connect Mysore Road in the west to Whitefield in the east once it is fully operational, making commuting for Bengaluru’s IT workers and others easier.

The WhatsApp chatbot helps commuters to plan their journey by finding the nearest metro station from the current location, train timings at different stations and other relevant information. Commuters can make the payment through a unified payment interface (UPI).

WhatsApp considers India as its biggest market globally, with more than 400 million users. Earlier this year, the Meta-owned messaging service also got approval to extend its UPI-powered payments service to 100 million users in the country after a series of delays and setbacks.