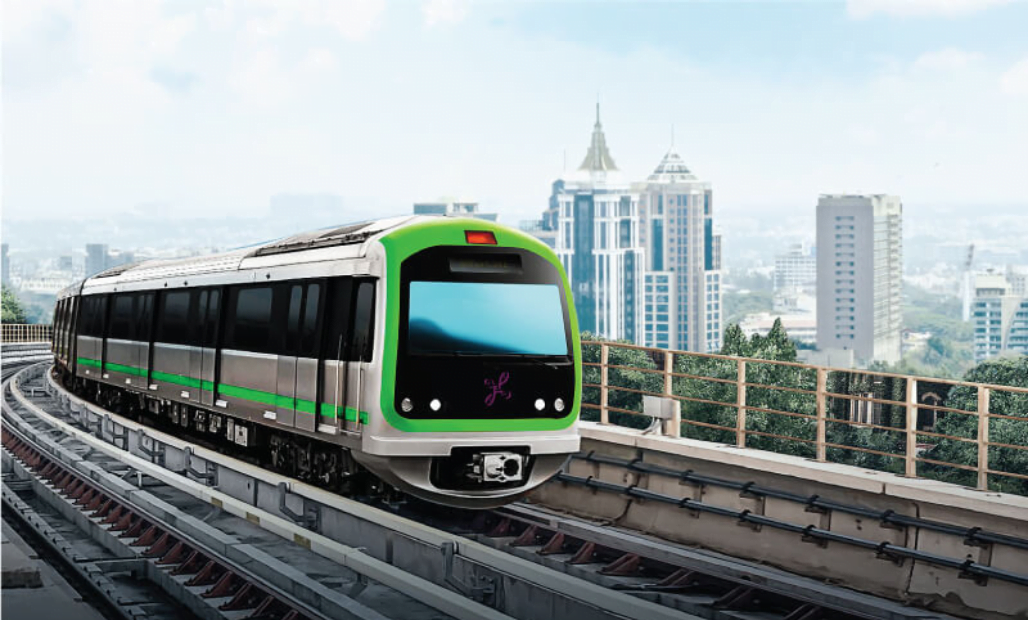 Namma Metro became a crucial part of Benguluru’s travel diary and was expected to facilitate the city’s development but to everyone’s disappointment, it turned out to be an oversight.

The metro line was built in the city to tackle two key problems- reducing private vehicles on the road which would lessen traffic congestion and pollution. It would also build with the idea of starting a greener, budget-friendly and convenient travel option. 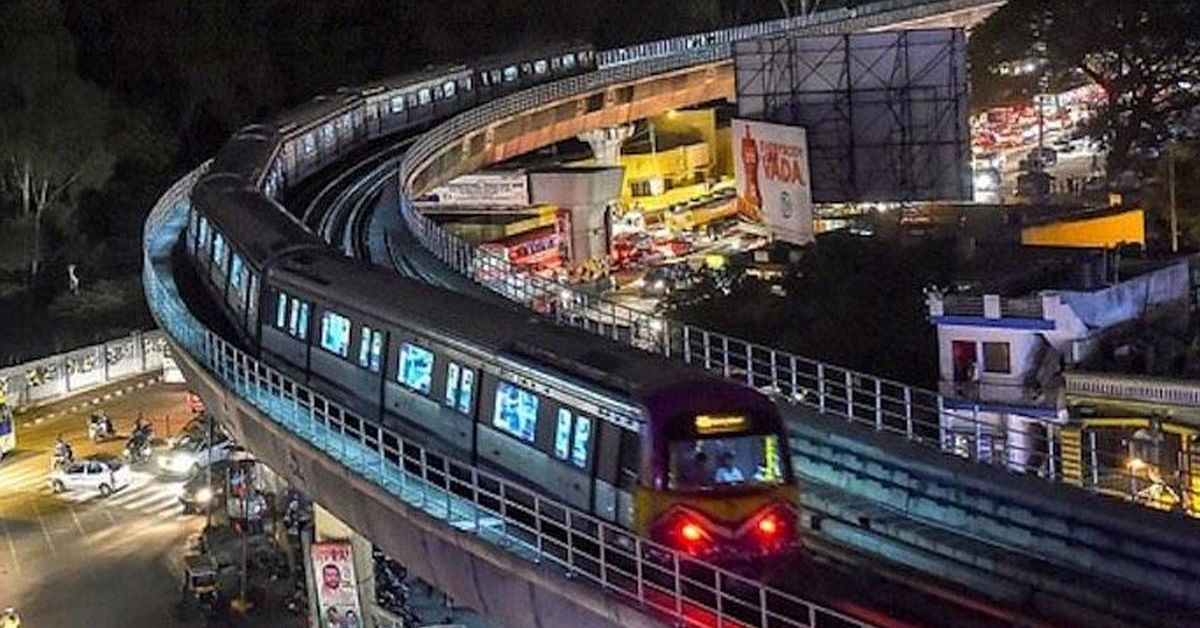 Unfortunately, the thousand crores worth project did not meet either of its two primary objectives. Furthermore, Bengaluru Metro Rail Corporation Limited (BMRCL) website breaks the myth that Namma metro is greener travel.

Additionally, the metro line contributes to worsening air quality in the city as well as stands as a prime reason for traffic jams, contradicting the intention behind building it. It aggravated congestions on the road during the recent floods and heavy rains.

“CO2 emissions are indirectly calculated by first computing the electrical energy consumption using a simplified model. The economic feasibility is determined by computing the income spent per year on the metro using Per Capita Income and travel fare. The results demonstrate that Tokyo’s metro is better than Bangalore’s metro in all the aspects mentioned. Furthermore, the paper also recommends the improvements which can be implemented to directly or indirectly improve Bangalore’s metro,” quoted Bengaluru Citizenmatters.

Namma metro construction is moving forward at a snail’s speed and has become a major hindrance for those riding motorbikes. The travellers of the metro line also seem to be dissatisfied with its connectivity of major hubs in Bengaluru.

On the other hand, there is substantial evidence to prove that BMTC bus service is a more sustainable, affordable and accessible commute option in Bengaluru. Despite all studies and corroborations, Namma metro continues to grab the government’s attention with its pro-environmentalism and lagging infrastructure.