Mystery of the Missing Founder of Alibaba: Jack Ma 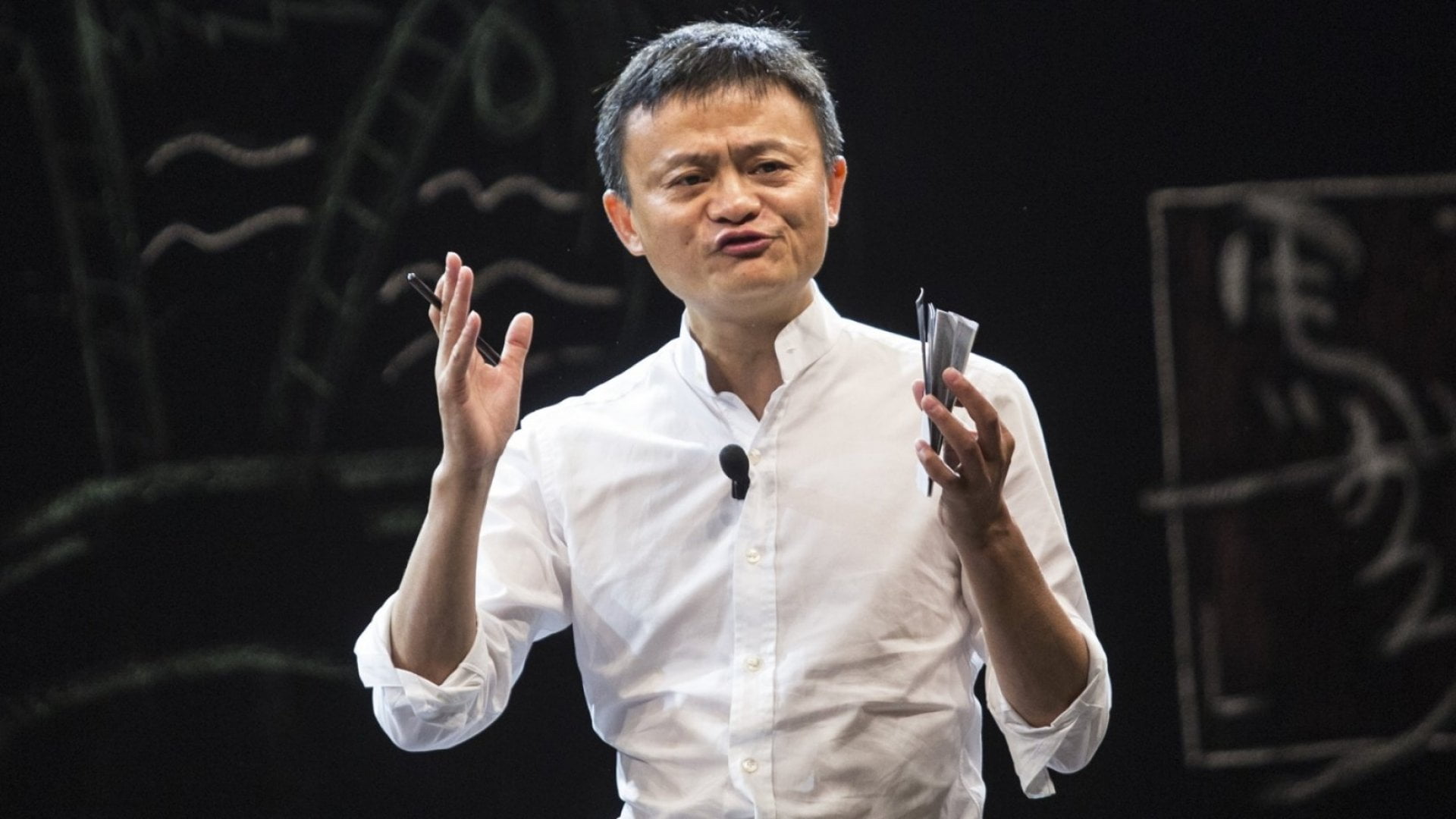 Former English teacher, Jack Ma, co-founder of Alibaba Group is today the global and world’s largest e-commerce business. Surprisingly the business tycoon has been suspected to be missing for two months now. Alibaba and Ant Financial have been under the Chinese government’s radar, and are being investigated over monopolistic practices, and over-leverage concerns.

The investigation led to the investors backing off their affiliates, and subsidiaries of Alibaba. According to the Reuters, Alibaba suffered a fall of 9 percent shares in Hong Kong.

Why was the Chinese Government targeting Jack Ma?

Weeks before the investigation of Alibaba broke out, in front of the developing Initial Public Offering (IPO), Jack Ma gave out a controversial speech in October 2020, where the Chinese billionaire, denounced, and pronounced the regulators of the country and the banks as “pawn shops”, reported The Hindustan Times. Jack Ma continued saying, “Today’s financial system is the legacy of the industrial Age. We must set up a new one for the next generation and young people. We must reform the current system.”

His speech caught the attention of the authoritarian Chinese regime which only worsened the matter for him. Wall Street Journal reported that Jack Ma was rebuked, which further led to the suspension of the Ant Financial’s IPO on the direct orders of the Chinese President Xi.

Following the President’s orders, Ma was asked to stay back in China followed by the antitrust probe on Ant and Alibaba Group on Christmas Eve, reported Bloomberg. The probe into the matter cost Jack Ma a quarter drop in shares, losing $10 billion in just the last three months. This resulted in his fall in the China’s richest people list.

On December, 26th, 2020, the ANT Group was summoned by the People’s Bank of China, and mapped out a “rectification plan” for its regulatory violations, explained a TechCrunch report. They have also been ordered by the Chinese regime to cut back its current operations, and amend the company’s lending, insurance, and wealth management services. Ant’s employees are currently “helping the authorities” to revise Ant’s policy, reported Forbes.

Speculations about the Missing Jack Ma

The tech-savvy business magnate has been missing on social media. The business tycoon didn’t make any public appearance since the probe began in November last year. Questions about his whereabouts got deeper when Ma was replaced as judge in the finale of his own talent show ‘Africa’s Business Heroes’, a show where potential African business individuals a platform to compete to win $1.5 million.

The billionaire was replaced by another Alibaba executive, Lucy Peng, who informed Financial Times, that Ma had to miss the show due to his busy schedule.

But the puzzle only further deepened when people noticed the removal of his photograph from the show’s webpage, and was removed from a promotional video. The coincidence of his missing speculations, is happening right about the time when the Chinese government has zoomed in on the billionaire companies.

Ma’s ANT Group could have achieved a significant overturn in the market with its planned IPO, but all burst into flames at the attack on the Chinese commerce system. With Alibaba falling under the Chinese government’s scrutiny, several other Chinese tech firms have also come under the regime’s radar, losing hundreds of billions of dollars at the market value.

The Vaccine Dream to Come True for Mumbai Soon