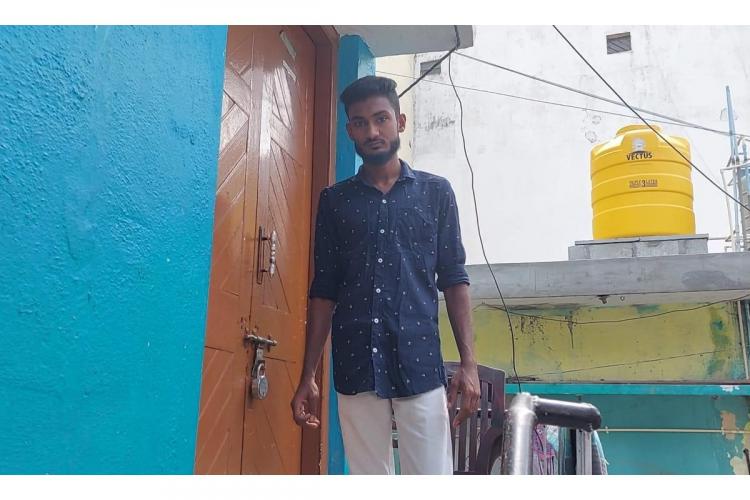 On the grounds of the accusation that he spit into the oil before preparing popcorn, a mob attacked a Muslim popcorn vendor in Bengaluru’s Lalbagh.

For almost ten years, Nawaz Pasha has been selling popcorn in Lalbagh. On June 11, while he was getting ready for work, some onlookers noticed him biting open an oil packet to cook the popcorn. The group started making a scene and attempted to attack him, claiming that he spat into the oil.

According to Nawaz, one of the bystanders shouted, “Look, this Muslim boy has spat in the oil three times,” as soon as he heard, “My name is Navaz.” This attracted a mob.

Nawaz added “I kept pleading in front of everyone, you can check if I have spit, but they didn’t let me speak.”

Consequently, a police inspector who was out for a stroll in the park at the time stumbled across the crowd assaulting Nawaz. Police sources claim that when the mob saw the police, they demanded that he have Nawaz taken into custody. But they declined to submit an official FIR against him.

The police said that Nawaz specified that he was only biting the packet’s cover and claimed that the mob was aggressive.

A suo moto complaint was then filed against Nawaz after he was taken to the Siddapura police station. His popcorn machine and oil bottles were seized .

“Why would I spit in the food? We don’t even do this with our enemies. I, my friends, children, all of us eat the popcorn; why will I spit in the oil, then?” Navaz later said.

Nawaz also added that he felt “humiliated and embarrassed” with the way he was treated and by the media coverage.

“They did this to me only because I am Muslim. The man created an issue only after hearing my name. He might have let go of me if I had said a different name, a Hindu name,” he added.

The accuser declined to even go to the police station to report Navaz. With the intervention of his neighbour Ajmal, Navaz was eventually released on police station bail. When asked to dismiss the charges against Navaz, they refused, stating that they were forced to do so since “it has become a big issue and is in the media.”

The family’s sole earner, who having lost his father, works for a contractor and is required to give him 40% of the money he makes from selling popcorn. He also frequently provides food for celebrations hosted in hotels and houses.

“Now, what will I do if a customer calls me for an event, as I do not have my machine with me yet? My client will find another popcorn seller, and I will lose the business,” says Navaz.