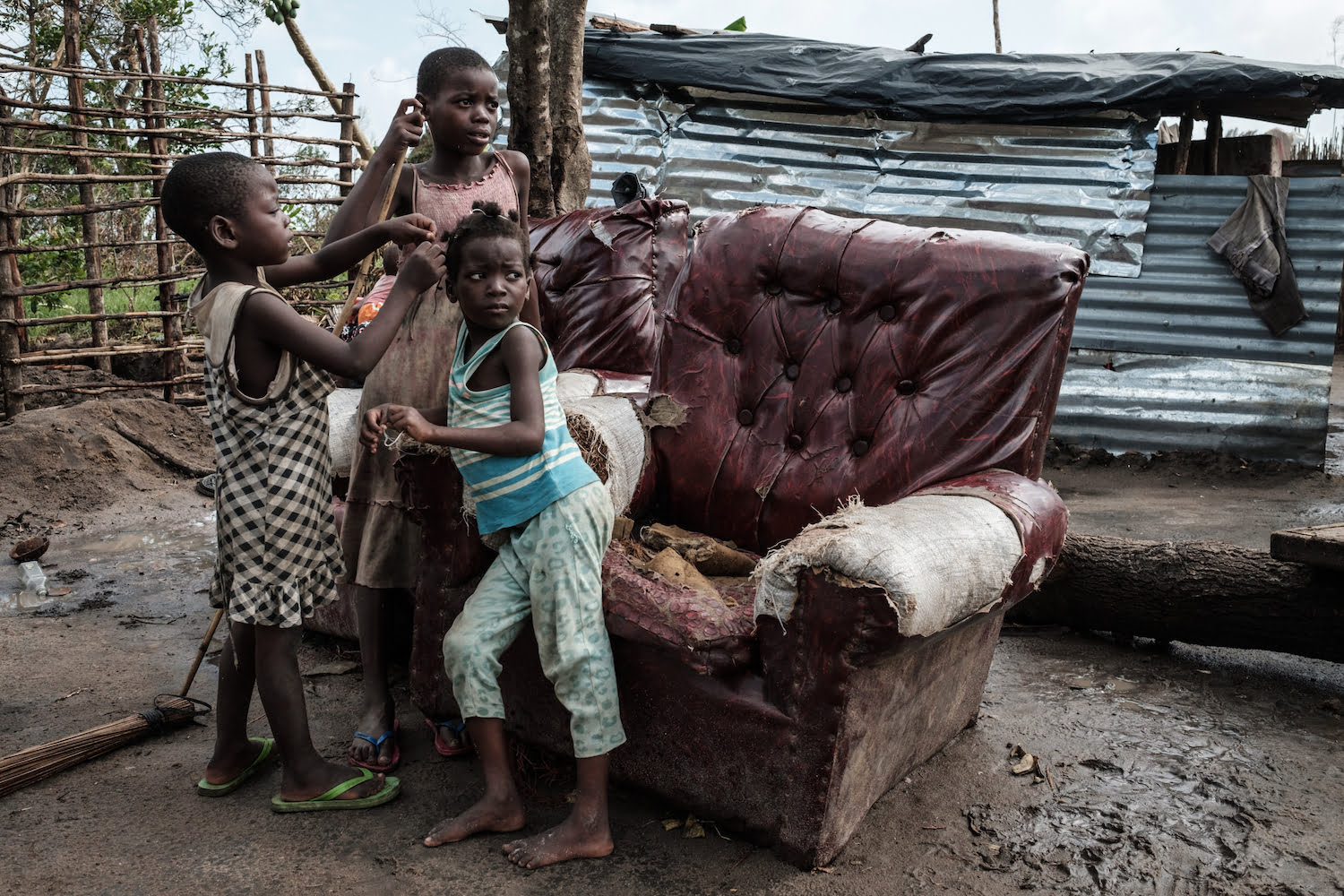 The revolt in Cabo Delgado is an ongoing conflict in Cabo Delgado Province, Mozambique, mainly fought between Islamic militants of the region, whose main aim is to establish an Islamic state and Mozambique security forces. The main insurgent faction is Ansar al-Sunna, an extremist with good international connection. From 2018 the Islamic State of Iraq and the Levant (ISIL) has become active in northern Mozambique and claimed its first attack against the security forces in June 2019.

Who are the insurgent?

These men call themselves al-Shabab, an Arabic word for “The Young Men” or “The Lads”. This group does not have any connection with the Somalia’s al Qaeda instead they have vowed their allegiance to the rival I S group based in Syria and Iraq in the year 2019. They have taken up the title of Islamic State Central Africa Province (ISCAP), which is misleading because Mozambique is not part of Central Africa. The Cabo Delgado province operates 1600km away from the capital Maputo but it contains the largest Liquid Natural Gas (LNG) project in Africa which is operated by the French company. The locals claim that they see very little of its wealth or investment passing down to their community which in fact promoted the revolt in 2017, later it became international as they gain support from the IS.

In October last year after the attack by the Islamic group in Mocimboa soldiers from Mozambican army patrol the streets after the security was increased. The researchers believed that the movement started at least ten years ago with the emergence if the enigmatic sect that clashed with both well-known local Sufis and the Gulf-funded Wahabbi Muslim leaders in the area. Eric Morier-Genoud of Queen’s University Belfast has traced the origins of the sect to a preacher called Sualehe Rafayel, who in 2007 returned home to Cabo Delgado after staying for several years in Tanzania. The group that he founded has build mosques across the region and gained reputation for refusing the secular state, they also encouraged the members to keep children out of school and follow nonconformist religious practice. Some people believed that the group was connected to the group of Aboud Rogo Mohammed, a radical Kenyan cleric who was killed in 2012. But over the next several years, tensions with both the group increased and in 2016, faction of the group, known to locals as Al Shabaab (“the youth”, which has no relation to the Somali militant group of the same name) conflicted with police during a dispute against the sale of alcohol. It is said that the exploitation of economic grievances and existing corruption has allowed the terrorist group to expand rapidly.

In 2017, militants linked to the Islamic State (I S) started to revolt and more than 2,500 people were killed and 700,000 have escaped their homes. They were well armed with rifles and rocket propelled grenades and it was seen that their unifying feature is a red bandana that they wore around their forehead. Olivier Guitta, a geopolitical risk analyst with GlobalStrat and expert on jihad in Africa said “Even though it is a local jihadist insurgency, al-Shabab has established links to Islamist militias in East Africa. Radical spiritual leaders there have assisted with the religious and even military training of youths in northern Mozambique”. The locals were terrified and had to see their family members or children getting beheaded. One mother said “That night our village was attacked and houses were burned, when it all started, I was at home with my four children. We tried to escape to the woods but they took my eldest son and beheaded him. We couldn’t do anything because we would be killed too”. Another woman said “After my 11-year-old son was killed, we understood that it was no longer safe to stay in my village, we fled to my father’s house in another village, but a few days later the attacks started there too”. Chance Briggs, Save the Children’s country director in Mozambique, said “Our staff has been brought to tears when hearing the stories of suffering told by mothers in displacement camps and sicken us to our core”.

Recently, Mozambique saw another attack by the terrorist and there were hundreds of them with arms and ammunition take over the town, law and order collapsed and the citizens are left to look after of themselves. These revolters have been growing and becoming powerful from past four years. Lionel Dyck, the Zimbabwean mercenary whose private security firm was hired by the Mozambican government last year said “These guys are different. They capture and kill I have never seen anywhere in Africa, and I have been in a lot of places in Africa. When you mutilate people after you kill them, you cut their bodies in half, you skin them, you cut their heads off and then you cut their limbs off…the brutality is unbelievable”. The rebellion in Cabo Delgado is dated to 5th October 2017 when 30 youths armed with knife descend the police station in Mocimboa da Praia; they murder the inhabitant and insisted the locals to follow “sharia law”.

In the current state what it looks like that the group is aiming to terrorize the locals and to take over the town and apply their own rules and regulations. If the government does not control this long going matter then many more families will be destroyed and many more lives will be taken.