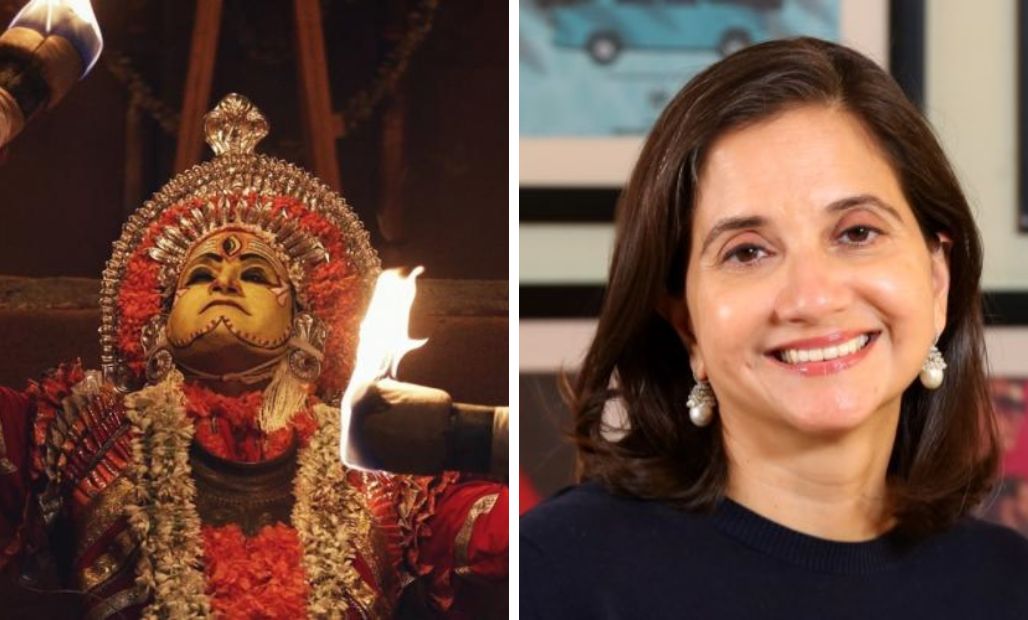 Kantara is truly the talk of the town, creating new massive records but also critically winning major acclaim. The latest ‘critic’ to be wooed by Rishab Shetty’s work in Kantara is Film Companion’s, Anupama Chopra. Amazed by the cinematography and the film in total, Anupama shared her thoughts about the film on Twitter.

Team @FilmCompanion after watching #Kantara – what a gorgeous, trippy, dense, eerie, ambitious film. Mind has officially been blown. Thanks @vijaysubs for the screening! pic.twitter.com/vSGmjlLE9m

The film has become one of the best films of the decade and is produced by Hombale films. The film has also won acclaim for being one of those Kannada films to be released in Mumbai.