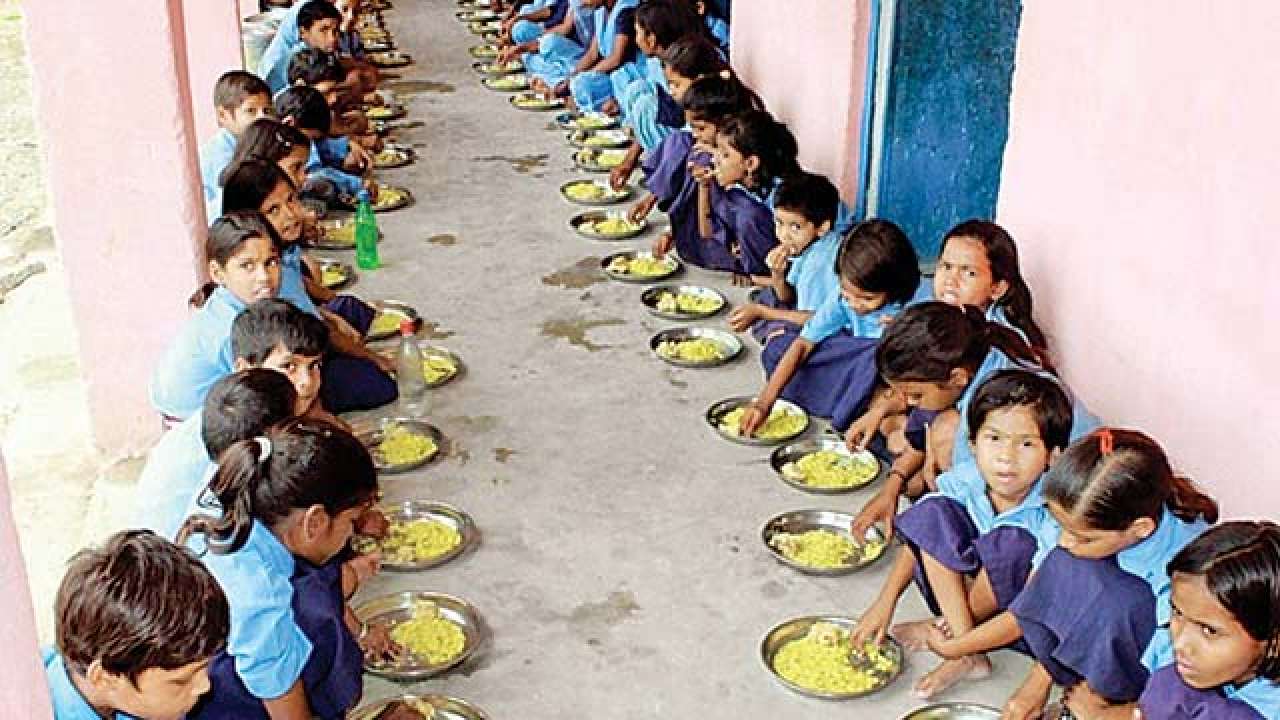 What is the Mid-Day Meal Scheme?

This is a scheme designed by the government of India to better the nutritional security of school-going children in the country. The scheme is meant to provide free lunch to students of primary and upper-primary classes on working days. The scheme is one of the largest in the world and reportedly serves 120,000,000 children. It has improved the attendance of children in school and has also reduced the drop-out rate. When the pandemic took the world by surprise, the sudden shut down of educational institutions across the country impacted those who benefited from the Mid-Day Meal Scheme. However, there were some guidelines put in place to continue serving these children despite there being no classes conducted. Let’s have a look at how the Mid-Day Meal Scheme panned out during the pandemic.

Guidelines Given to States

To ensure the children did not starve, Union Human Resource Development Minister, Ramesh Pokhriyal “Nishank” asked all states and Union territories to continue with the Mid-Day Meal Scheme, “as a one-time measure in the wake of Covid-19”. During a virtual meeting with state education ministers on April 28, Pokhriyal said mentioned that all beneficiaries of the scheme should get their food in some form or the other. The options on the table included delivering packaged meals to children, giving an equivalent amount of food grain or depositing a food allowance into the bank accounts of their parents. Cooking cost is uniform across the country at Rs 4.97 and 7.45 per primary and upper primary student respectively.

A survey conducted by the Indian Institute of Management Ahmedabad (IIM-A) and UNICEF Gujarat revealed that among households which had children enrolled in government schools, 85% of the parents reportedly were not able to access anything in lieu of mid-day meals since March. The survey was conducted among 375 low-income parents residing in urban Ahmedabad between July to September, of which nearly 31% had children attending government schools. Another study by the Knowledge Management and innovations for Change (KMIC) an IIMA and UNICEF initiative concluded that about 15% of parents received rice, wheat and/or pulses in lieu of midday meals.

The HC has taken suo motu cognizance of the survey conducted and issued notices to the two state authorities to file their replies by January 5. In response to this as per an article in the Indian Express, Deputy Chief Minister Nitin Patel said, “We can’t serve cooked food because the kitchens (under the scheme) are not functioning. But in lieu of that, the government is providing cash to the family or parents of the children so that they can provide them nutritious food. And from that amount, those families are buying ration… for the past many months, we are sending the grant to the families directly every month,”

The above mentioned results of the survey only give us an idea about the Mid-Day Meal Scheme in Gujarat. It is not clear how other states and union territories are functioning under this scheme. During the pandemic is when this scheme is needed the most; with loss of jobs and individuals being paid a certain percentage of their salary, the scheme could lessen their financial burden a little.

With the government ramping up efforts to reopen schools in January, they have also informed that mid-day meals will not be served as a precautionary measure of the pandemic. Students will be asked to carry food from home and will be provided with ration kits. It is imperative that this be put into practice across the country to ensure nutrition security among children.