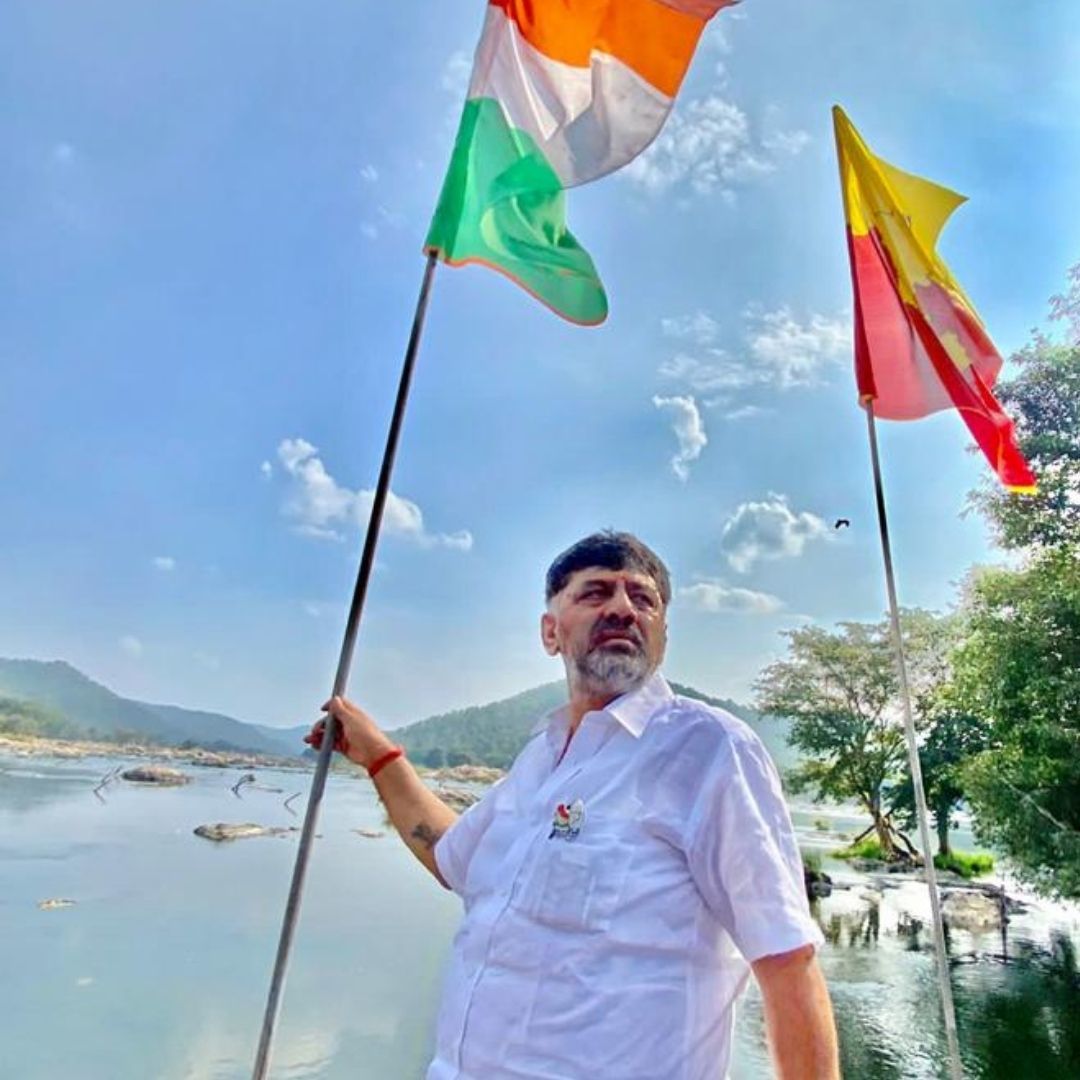 Disagreements between Karnataka and Tamil Nadu over the Cauvery’s waters date back to a time when the two states did not exist as separate political entities.

When Karnataka announced its decision to proceed with the construction of the Mekedatu dam, the controversy took on a new turn.

The Karnataka government filed a comprehensive project report to the Centre in early 2019 detailing its plans to build a reservoir at Mekedatu in Ramanagara district, roughly 90 kilometres from Bengaluru and 4 kilometres from the Tamil Nadu border.

The major goal of the Rs 9,000 crore project, according to Karnataka, is to ensure that Bengaluru has enough drinking water supply.

The dam, which is planned to be built near the confluence of the Cauvery and its tributary Arkavathi, is estimated to have a capacity of roughly 66 million cubic feet (tmcft) of water and generate 400MW of hydroelectric power when it is completed.

Karnataka Chief Minister BS Yediyurappa wrote to Tamil Nadu Chief Minister MK Stalin earlier this month, requesting cooperation on the project. Considering that Tamil Nadu had long been hostile to the project, Yediyurappa tried to persuade Stalin that it would help the state acquire its fair share of the Cauvery waters, saying that “it would be in the interest of all concerned and to have a better relationship between the state of Karnataka and state of Tamil Nadu if the Tamil Nadu government in the right spirit would not oppose the implementation of the project”.

Stalin stated that the Mekedatu zone marked the final open point from which water from the Cauvery flowed unrestrained into the downstream state of Tamil Nadu from upstream Karnataka, rejecting Karnataka’s assertion that the Mekedatu dam would also help Tamil Nadu. As a result, building a dam there would bind Tamil Nadu to Karnataka for the release of its fair share of water.

He said that “since there is no dam on the first source, water from this area has been reaching Tamil Nadu so far without any hindrance”. But he accused Karnataka of attempting to “block this source also in the guise of Mekedatu dam”.

“If the new dam is built, water received by Tamil Nadu through the first source will be stored in it and Karnataka will release only residual quantities of water to Tamil Nadu. This is the reason we are opposing a new dam at Mekedatu,” he added.

In the latest development in this case, despite an alarming increase in Covid-19 cases in the state, the Karnataka Congress party is adamant about continuing its ‘padayatra’ or ‘walk for water’ march from Mekedatu in Ramanagara district to Bengaluru on Sunday, pressing a demand for the construction of this reservoir across the Cauvery River to meet the drinking water needs of the capital city and its neighbouring districts.

In light of the Covid-19 epidemic, the Ramanagara district government has already issued a severe directive to state Congress president D K Shivakumar, requesting that he not breach the weekend curfew norms and allow people to gather.

“There is no coronavirus anywhere. Go to the Sagar Hospital or the Kanakapura Hospital, there are no cases anywhere. Just show me one case in the ICU. Let’s go together and see even a death taking place due to Covid,” Shivakumar told reporters in Ramanagara, as he launched the 11 day “padayatra”.

In light of its possible environmental effect in a period of climate change, there is also a higher cost to building this dam than simply fueling this dispute. The project, which intends to hold 67 TMCft of water, will submerge nearly 12,000 acres of forest land, including 4,500 acres of the Cauvery Wildlife Sanctuary, a major elephant corridor and home to several endangered species. The pre-feasibility study specifies the usage of 2,000 tonnes of explosives to remove the rocks at the dam site, so the devastating impact on the biodiversity during the building phase is easy to picture. Even if the government commits to compensatory afforestation when the project is completed, a man-made monoculture ‘forest’ will not be able to replace a natural forest.

While Karnataka’s claim to use its fair share of Cauvery water cannot be contested, the government should consider if Bengaluru’s water security can be accomplished in a more environmentally responsible manner than by building dams and reservoirs.

While successive administrations have vowed for years to establish investment hotspots around the state to relieve the burden on Bengaluru, this has so far proven to be a non-starter. Even if the Mekedatu project is completed, the city’s ever-increasing population will run out of water within a few years. As a result, it’s critical to take a long-term approach that includes measures like extensive rainwater collecting, the use of treated and recycled water, and the regeneration of Bengaluru’s lakes and stormwater drainage system.

An independent evaluation of the environmental effect of this project would shed light on the situation.

Exposed: Journalist from a popular private news channel arrested on charges of extortion in Bengaluru