Pope Francis on Sunday appointed 21 new cardinals of the Catholic Church, including two from India. Hyderabad archbishop Anthony Poola became the first Dalit to be elevated to this position. His appointment would give a big boost to the marginalized community of Christian Dalits in India who represent 60% of all Catholics in the nation.

Poola said he would take up two major issues affecting the Christian community. The first is attack on churches and preachers. The second is advocacy for scheduled caste status to be given to Dalit Christians. He also becomes the first person from the Telugu states to achieve this rank. The 62 year old cardinal hails from the Kurnool district of Andhra Pradesh. He led the diocese of Kurnool for over 12 years before being appointed as Archbishop of Hyderabad in 2020 by Pope Francis. 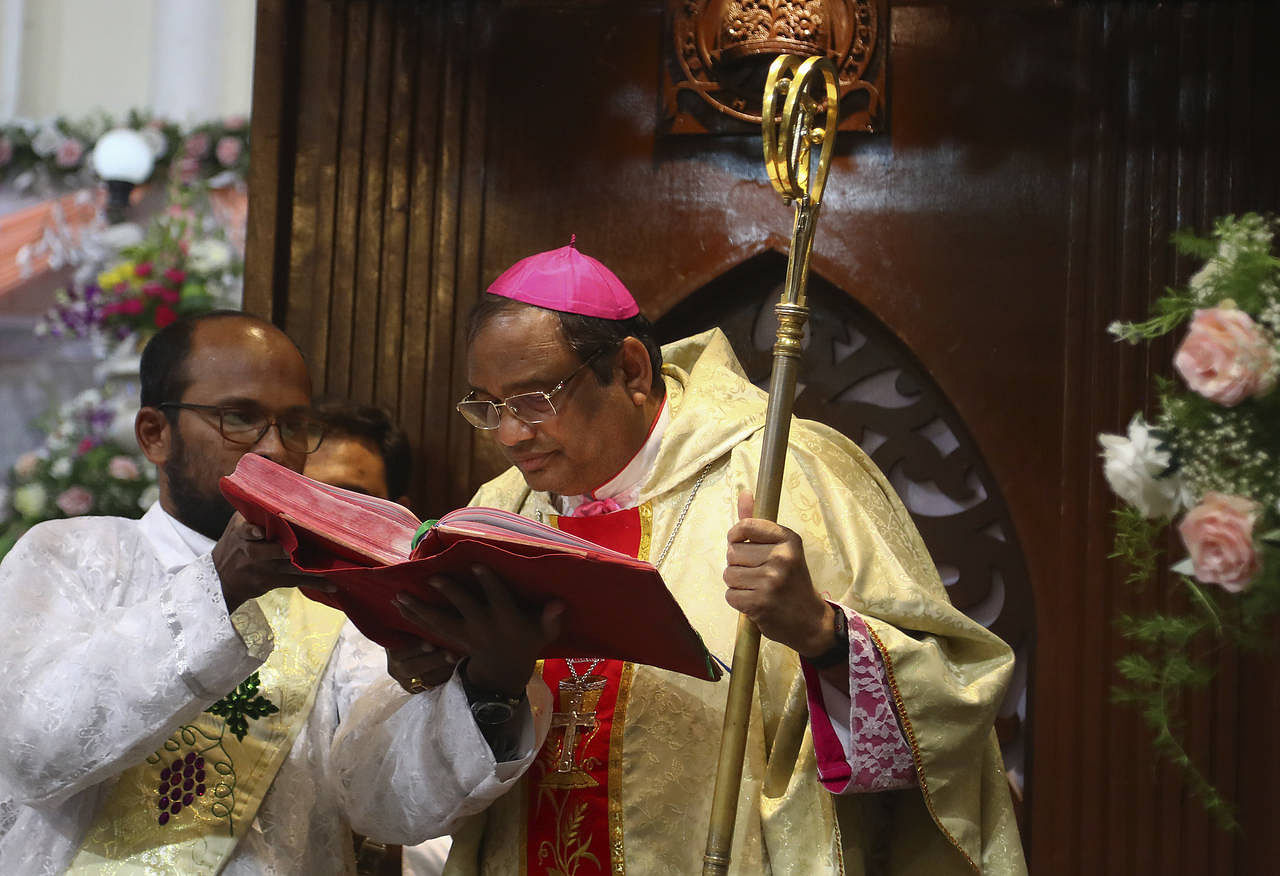 Reacting to the appointment, Anthony called it “God’s will which he is accepting with humility”. He thanked Pope Francis for trusting him. Archbishop of Goa and Daman Filipe Neri Antonio Sebastiao di Rosario Ferrao is the other priest from India to be elevated as Cardinal.

Mr. Poola said that his elevation will enhance faith in the church, in the Telugu regions of Andhra Pradesh and Telangana. Various organizations, including Telugu Catholic Bishops’ Council, were elated over Anthony Poola’s elevation.

Anthony Poola, the Archbishop of Hyderabad Archdiocese, has become the first Telugu man to take part in the exercise to choose the Pope. https://t.co/yg6c7ueYX0

Dalit activists have welcomed his appointment as the cardinal. They consider it an honor and recognition for the oppressed sections of society. With the addition of Anthony Poola and Filipe Neri Antonio, the number of Cardinals from India has increased to six. The new Cardinals will formally take up the responsibility on August 27. The Pope would conduct the consistory i.e the ceremony to elevate churchmen to the cardinal rank.

The college of cardinals would elect the new Pope in Vatican City. They also, serve as advisors to him and also act as papal envoys. Cardinal is the second-highest position in the catholic church, next only to the Pope.