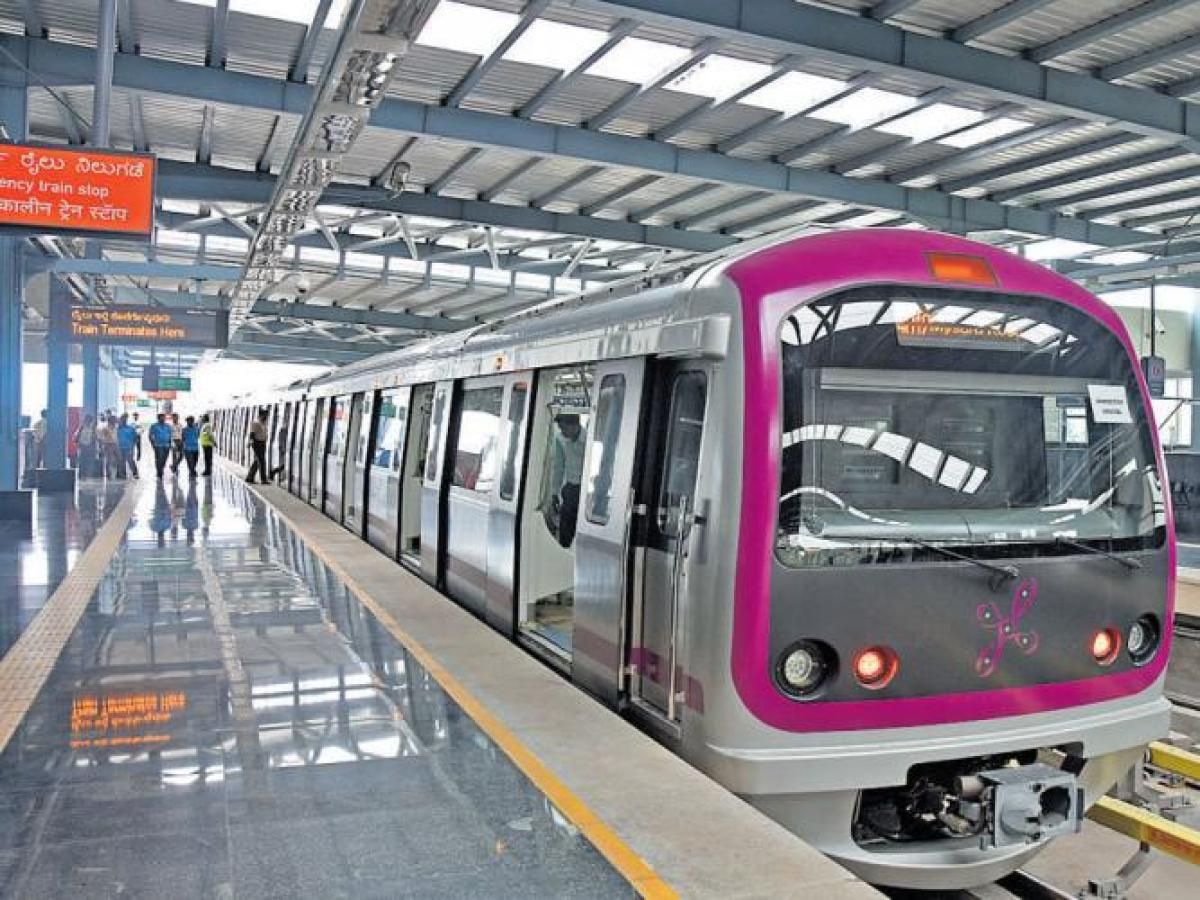 With the state government submitting a detailed project report (DPR) for two new lines under Phase 3A and kickstarting work to prepare the DPR for the Sarjapur line, it now seems certain that the mass rapid transport system (MRTS) is likely to remain a pipe dream for Marathahalli. Namma Metro, also known as Bengaluru Metro, is a rapid transit system serving the city of Bengaluru. Upon its inauguration, it became the first underground metro system in South India. It has a mix of underground, at grade, and elevated stations. The system runs on standard-gauge tracks.

The state government is likely to approve the JP Nagar-Kempapura (32.15 km) and Hosahalli-Kadabagere (12.5 km) in the next two months and send the studies for the Union government’s approval. The two lines may cost about Rs 16,300 crore by the time of completion. Officials hope that Hebbal-Sarjapur (37 km) will also get a green signal in a year. 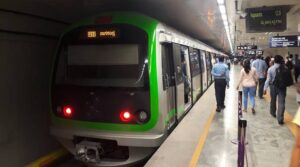 Bengaluru Metro Rail Corporation Limited (BMRCL), a joint venture of Government of India and the State Government of Karnataka, is the agency for building, operating and expanding the Namma Metro network.

In 2016, RITES submitted a feasibility study for a 133-km metro line network. Connecting Marathahalli was proposed due to the difficulties in widening the roads in the area due to the presence of the HAL airport. However, the state government in 2018 proposed the idea of pod-taxi for the route in lieu of the metro.

Urban transport activist Sanjeev Dyamannavar noted that a major part of East Bengaluru will be deprived of efficient public transport if the government doesn’t build the metro line. “The metro line was proposed to connect congested areas like Koraman, Domlur, Murugeshpalya and Marathahalli. The government should revise the line to KR Market-Marathahalli to ensure people have access to public transport,” he said

In this article:#bengaluru, Namma Metro