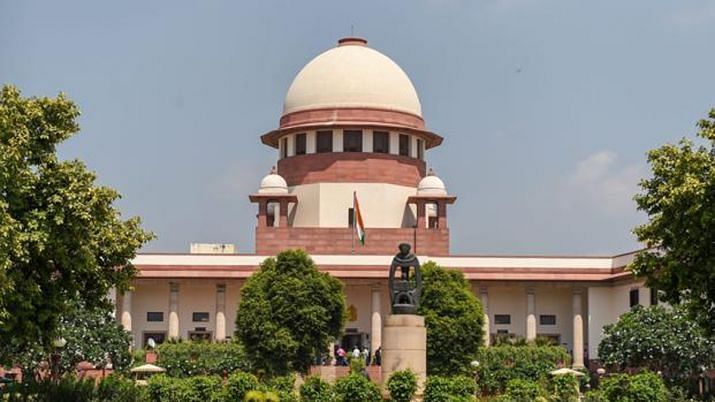 Reservation of seats in fields of education, employment, government services, and in other places have been questioned many a times as it leaves a faint chance for the people belonging to the general category to make a mark in the society.

On Friday, during the Maratha Quota Case, Supreme Court of India raised concerns over “resultant inequality” in case the overall 50 per cent limit was to be removed. For how many generations would reservations in jobs and education continue, the Supreme Court sought to know during the proceedings.

A five-judge Constitution bench headed by Justice Ashok Bhushan was vehemently told by senior advocate Mukul Rohatgi, appearing for Maharashtra, that the Mandal judgement on capping the quota needed a re-look in changed circumstances.

He said the courts should leave it to states to fix reservation quotas in view of the changed circumstances and the Mandal judgement was premised on census of 1931.

Arguing in favour of the Maharashtra law granting quota to Marathas, Mr Rohatgi referred to various aspects of the Mandal judgement, also known as Indra Sawhney case, and said the Centre’s decision to grant 10 per cent quota to people from economically weaker section also breached the 50 per cent cap.

“If there is no 50 per cent or no limit, as you are suggesting, what is the concept of equality then. We will ultimately have to deal with it. What is your reflection on that… What about the resultant inequality. How many generations will you continue,” observed the bench, which also comprised Justices L Nageswara Rao, S Abdul Nazeer, Hemant Gupta and S Ravindra Bhat.

Mr Rohatgi said there were quite a no. of reasons for the reassessment of the Mandal judgment which was premised on the census of 1931 and moreover, the population of India has increased many fold and reached to 135 crore.

The bench said 70 years have passed since independence and the states have been carrying on so many beneficial schemes and “can we accept that no development has taken place, that no backward caste has moved forward”.

“Yes, we have moved forward. But it is not that backward classes have gone down from 50 to 20 per cent. We still have starvation deaths in this country… I am not trying to say that Indra Sawhney is completely wrong, throw it in the dustbin. I am raising issues that 30 years have gone by, the law has changed, the population has grown, backward persons may also have increased,” Mr Rohatgi said.

On Wednesday, the top court was told that Marathas have been dominant “socially and politically” as almost 40 per cent of MPs and MLAs of Maharashtra are from this community and the entire hypothesis that they have been left behind, faced historical injustice is completely

flawed.
The top court has been hearing a clutch of cases challenging the Bombay High Court verdict which upheld the grant of quota to Marathas in admissions and government jobs in the state. The arguments in the case remained inconclusive and would resume on Monday.