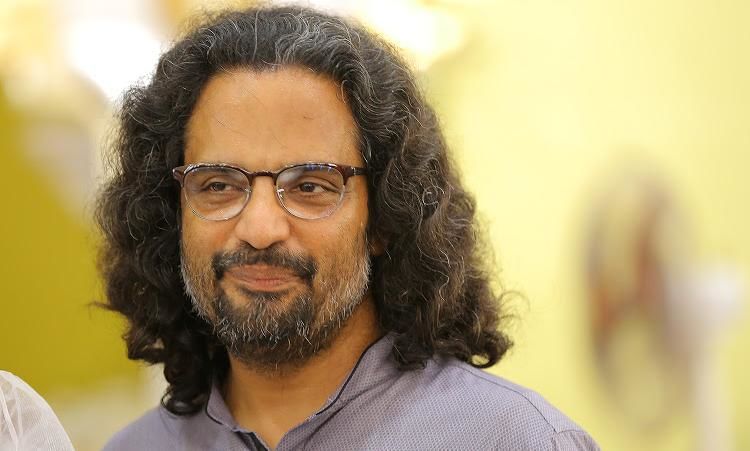 The Bhima Koregaon case accused, Rona Wilson, states that evidence has been fabricated in terms of planting incriminating documents after US-based agency finds malware in his laptop.

The US-based digital forensic firm, Arsenal Consulting has submitted an investigation to the special NIA (National Investigation Agency), the agency that’s currently exploring the Bhima Koregaon case. The investigation was published in the Washington Post on February 10, 202. In the report submitted by Arsenal Consulting, it has been revealed that one of the accused activists, Rona Wilson suffered a malware attack preceding his arrest in June 2018. The report states that the malware was used to deposit at least 10 incriminating letters on Wilson’s computer, based on Arsenal Consulting’s examination of an electronic copy of the laptop.

According to the report by Arsenal Consulting,

“The attacker responsible for compromising Mr. Wilson’s computer had extensive resources (including time) and it is obvious that their primary goals were surveillance and incriminating document delivery. Arsenal has connected the same attacker to a significant malware infrastructure which has been deployed over the course of approximately four years to not only attack and compromise Mr. Wilson’s computer for 22 months but to attack his co-defendants in the Bhima Koregaon case and defendants in other high-profile Indian cases as well.”

Overlook of the Bhima Koregaon Case 2018

A small village in the Pune district of Maharashtra, Bhima-Koregaon is associated with an important phase in the history of the Marathas. On January 1, 1818, a Dalit-dominated British Army defeated a Peshwa army, led by Peshwa Bajirao II, in Koregaon. Since the battle, Dalits acquired a legendary stature and thus is celebrated annually.

The Bhima Koregaon case dates back to January 1, 2018, the day the village celebrated the 200th year of the Bhima Koregaon battle. However, the celebration was marred as the event took a violent turn, leaving one dead and several other injured.  The Pune Police took charge of the incident and arrested several activists, alleging they had Maoist Links. According to the charge sheet filed, violence erupted when some groups carried saffron flags and entered the scene.

Poet Varavara Rao and lawyer Sudha Bharadwaj were arrested along with several other activists including human rights activists  Arun Fereira, Gautam Navlakha, and Vernon Gonsalves. The police alleged that these activists funded the Elgar Parishad meeting on December 31, 2017, which eventually dictated the violence. Later last year, Fr. Stan Swamy (83), a catholic priest and a human rights activist was also arrested by the NIA.

The key evidence cited by the Pune Police and the NIA is that they recovered several letters allegedly from their computers. These letters include a letter allegedly written by Rona Wilson. The letter talks about the guns needed by Maoists and a plot to carry out a Rajiv Gandhi-style attack, ie to assassinate the current Prime Minister, Mr. Narendra Modi.

The full report can be accessed here.

Furthermore, the report states that Wilson’s laptop was first compromised on 13 June 2016, when he was sent emails that appeared to be from fellow accused Varavara Rao, which suggested that he click on a link to download a document. Wilson opened the document at 6:18 pm on the day, which led to the installation of the NetWire malware on his computer.

The same attacker was found to have compromised Wilson’s computer multiple times from June 2016 to 17 April 2018, when Wilson and other accused persons’ homes were raided in connection with the case.

In response to these claims, the NIA spokesperson completely disregards findings of any malware on Wilson’s laptop according to the forensic analysis conducted by the NIA.

The accused, Rona Wilson has now decided to move to the Bombay High Court with a demand to hold an independent investigation on the fabrication of evidence. The petition made by Wilson heavily relies on the report released by Arsenal Consulting. In addition, Wilson demands compensation for being defamed, the inhumane treatment, and the mental agony he was subjected to in the past.