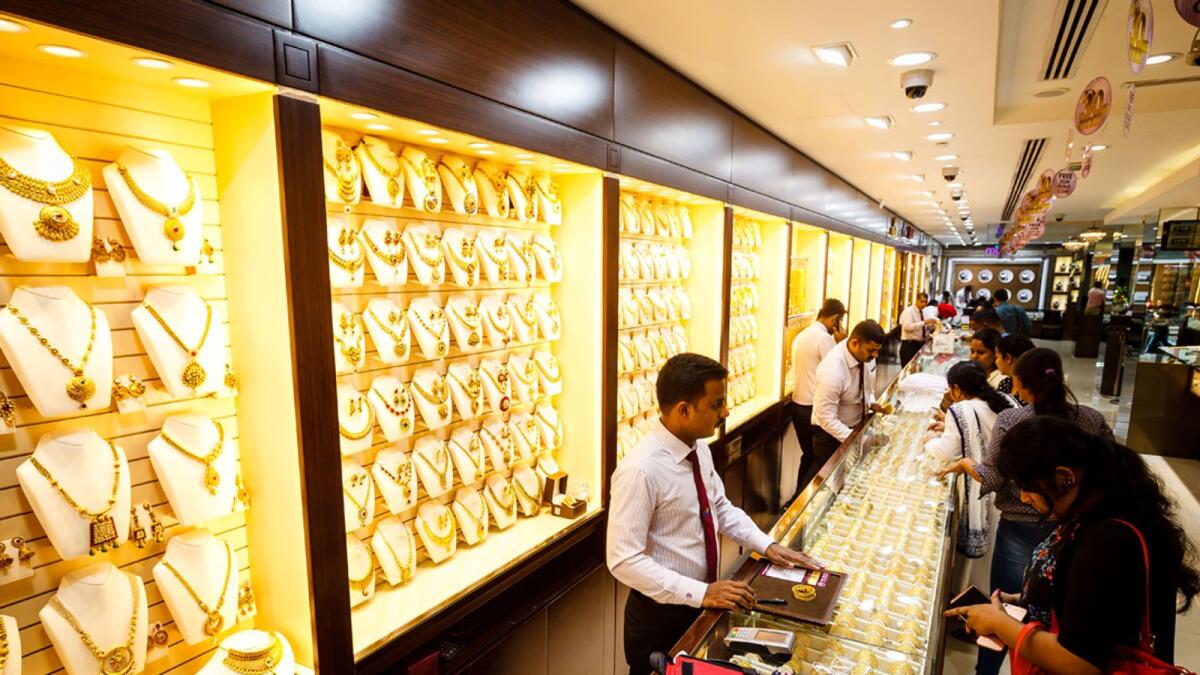 Malabar Gold & Diamonds is an Indian jewellery business that was founded by M.P. Ahammed in Kozhikode, Kerala. Starting in 1993, the business has expanded to 250 showrooms across 10 countries. Currently, it is one of the largest chain jewellery stores in the world.

Recently, on the occasion of Akshaya Tritiya, Malabar Gold & Diamonds featured an ad starring Kareena Kapoor. However, it did not sit well with certain sections of Twitter. Several Twitter users called for a boycott of the company as they had ‘mocked’ the Hindu culture. 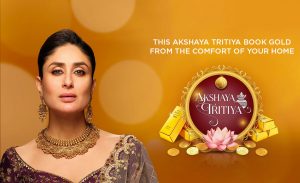 Check out netizens’ reactions to the ad,

Bindi as believed by Hindus is more than just a red dot.

If brands like @Malabartweets do not try to understand or intentionally ignore it, then it is time that Hindus need to show them the door ! #Boycott_MalabarGold #No_Bindi_No_Business pic.twitter.com/MQPbeGTJWy

People must respect the Hindu sentiments or forget the Hindu customers- Clear.

all over the Bharat should have thought twice before playing with the Hindu sentiments !@Malabartweets#No_Bindi_No_Business #Boycott_MalabarGold pic.twitter.com/RWv5qaIRLM

Kumkum is a form of Shakti.

Applying kumkum on the forehead is a symbol of Sanatan Hindu culture and also of sacredness and auspiciousness.

Brands must respect the Hindu sentiments or forget business from Hindus this Akshaya Tritiya#No_Bindi_No_Business #Boycott_MalabarGold pic.twitter.com/Q1HV0hNdfT

Malabar Gold & Diamonds, owned by M P Ahammed is promoting their jewellery for the auspicious day of Akshay Tritiya. The advertisement features @kareena__kapoor Khan as a model with no bindi on her forehead.#No_Bindi_No_Business#Boycott_MalabarGold pic.twitter.com/b5b833d9iR

In this article:#bollywood, hindu, hinduphobia, hindutva