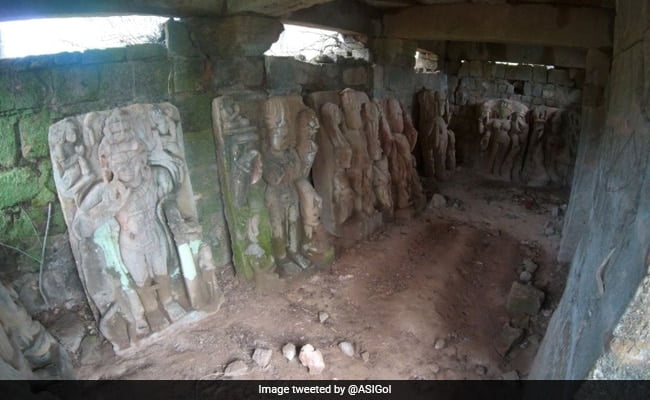 In an astonishing find, the Archaeological Survey of India has found ruins of ancient caves and temples and remains of Buddhist structures during an expedition at Bandhavgarh in Madhya Pradesh.

The ASI team has also unearthed mural inscriptions bearing names of cities like Mathura and Kaushambi in old scripts as said by officials here on Wednesday. 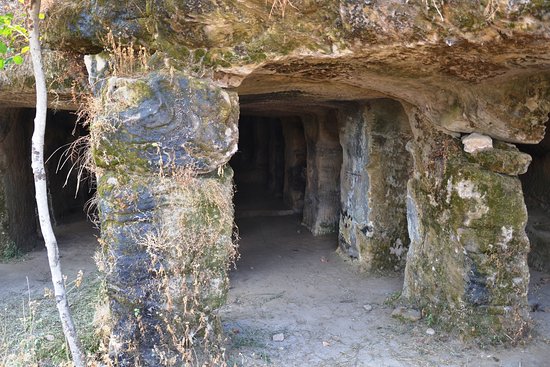 Moreover, officials from the ASI of Jabalpur Circle have also described the treasures found, notably large monolithic sculptures depicting avatars of Lord Vishnu and board games played in natural caves!

As per verified reports, the expedition was conducted between May 20 to June 27, 2022.

What did the ASI find?

The ASI has meanwhile, asserted that the time periods of the findings date back to the reigns of Maharaja Pothasiri, and Shri Bhimsena among others. The places deciphered in the said inscriptions include Vejabharada and Mathura.

“This is the first time ASI has explored Bandhavgarh since the 1938 exploration by archaeologist N P Chakravarti. Many structures there were documented. We reported and documented more structures, including ancient caves, temples, Buddhist remains, maths, sculptures, water bodies, mural inscriptions in old scripts like Brahmi and Nagari,” said SK Bajpai, Superintendent Archaeologist of the Jabalpur Circle describing the nuances of the exploration at a media interview at New Delhi.

“A special permission was taken from the forest authorities to explore the area in Umaria district of Madhya Pradesh and encountered a tiger and elephants during the job, but caves gave us shelter”, he recalled.

The ASI soon took to Twitter sharing pictures and details of the explored sites:

An ASI team covered nearly 170 sq km falling in the area of the Bandhavgarh Tiger Reserve over months-long exploration of the region which was undertook for the first time since 1938.

The exploration was conducted by the Jabalpur Circle of ASI. (3/3) pic.twitter.com/c3qD0qpzIu

Coins belonging to Mughal-era and Sharqi dynasty of Jaunpur Sultanate have also been found, an official said.

“In Bandhavgarh Forest Reserve, remarkable archaeological remains are unraveled by @ASIGoI. 26 temples, 26 caves, 2 monasteries, 2 votive stupas, 24 inscriptions, 46 sculptures, other scattered remains & 19 water structures are recorded. The Varah here is one of the largest,” he tweeted.

In this article:Archaeological Survey Of India, Madhya Pradesh