Lullu Mall administration in Lucknow has come under scrutiny after a video showing 7-8 people offering namaz prayers, has gone viral. The mall authorities confirmed that they were all part of the mall staff and added that the authorities don’t permit any kind of religious work or prayers.

The General Manager of the mall, Sameer Verma, said that the mall floor staff and security staff were trained to keep an eye on such activities. The incident was brought into the limelight after Akhil Bharatiya Hindu Mahasabha members protested against the video outside the mall.

The right-wing group also asked for permission to recite the ‘sunder kand’ in front of the mall. However, they said that the authorities denied them permission for the same. The group had lodged a complaint against the mall and claimed that 70% of the mall staff are Muslim. They added that by doing this, mall authorities are practising ‘love jihad’.

A complaint has been filed against unidentified persons offering namaz under Sections: 153A (Promoting enmity between different groups on grounds of religion), 295A (Deliberate and malicious acts, intended to outrage reli­gious feelings), 341 (Punishment for wrongful restraint), and other relevant sections of the Indian Penal Code.

Meanwhile, social media users have been shocked by the incident and questioned how can such religious activities be allowed inside a mall. #LULUMALLLUCKNOW is now trending on Twitter. The video has also been shared widely on Facebook and WhatsApp. 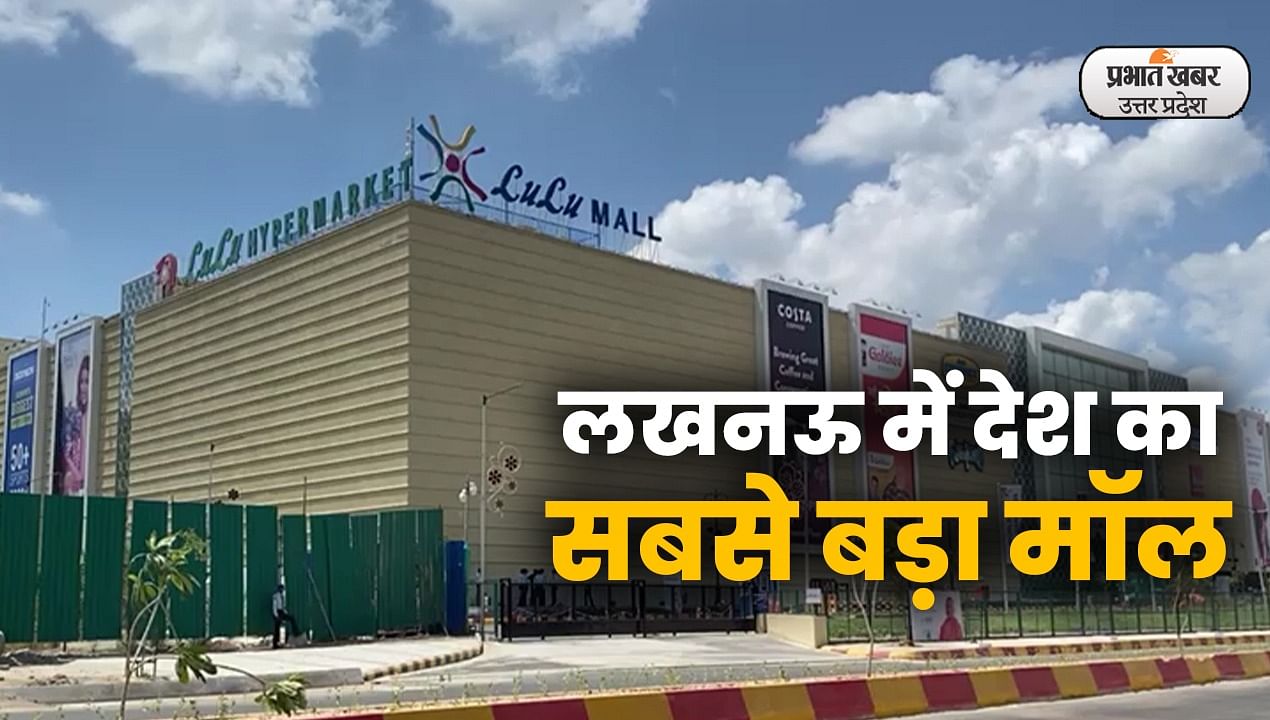 Spread over 22 lakh square feet, Lullu Mall was opened on July 11, in Lucknow. The mall was inaugurated by Uttar Pradesh CM Yogi Adityanath and Lullu Mall’s billionaire founder Yusuff Ali, who is of Indian origin.

After Kochi, Thiruvananthapuram, and Bengaluru, the Abu Dhabi-based LuLu Group opened its mall in Lucknow’s Sushant Golf City. The government expected that the mall would project UP as a ‘cosmopolitan’ state. However, facts tell a different story.