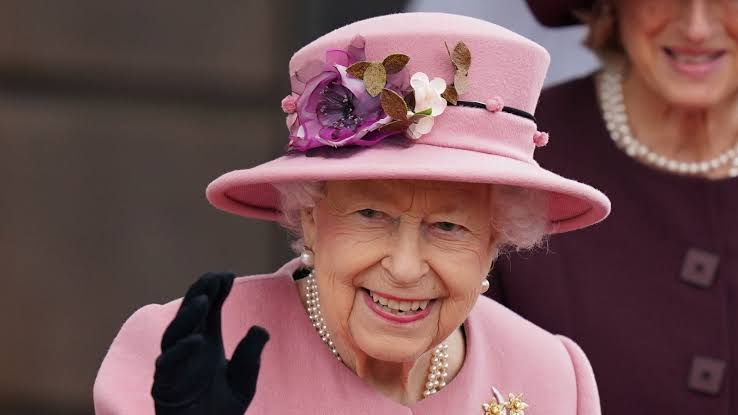 Queen Elizabeth II, the UK’s longest-reigning monarch, passed away at Balmoral at the age of 96.

Her eldest son Charles, the former Prince of Wales, will take the throne as the new King and ruler of 14 Commonwealth states.

“The Queen died peacefully at Balmoral this afternoon.

“The King and the Queen Consort will remain at Balmoral this evening and will return to London tomorrow.”

The Buckingham Palace, in a recent statement, said that doctors had raised fears for the Queen’s health and advised that she continue to be under their care.

The palace stated in a press release: “Following further evaluation this morning, the Queen’s doctors are concerned for Her Majesty’s health and have recommended she remain under medical supervision.”

Feeling very emotional knowing that the Queen is ‘under medical supervision’ at Balmoral. This courageous, steadfast, amazing person has, in many ways, defined our British way of life over the last 7 decades. The thought of losing her fills me with a kind of dread #QueenElizabeth

Her Majesty The Queen is very much in my prayers today and I know that Jewish communities around the Commonwealth will join me in wishing her a full and swift recovery. https://t.co/bjsQOs5Vy7

The 96-year-old head of state’s absence from a virtual privy council meeting on Wednesday after being told to rest raised apprehensions about her well being.

All the Queen’s four children are now with her at Balmoral Castle. Along with her grandson, the Duke of Cambridge.
This is a serious situation. #queen #queenelizabeth pic.twitter.com/6fWzhHxLol

It has been reported that Prince William is en route to be with her, and Prince Charles was present at her Scottish home.

Liz Truss, the prime minister, said: “The whole country will be deeply concerned by the news from Buckingham Palace this lunchtime.”

“My thoughts – and the thoughts of people across our United Kingdom – are with Her Majesty The Queen and her family at this time”.

The whole country will be deeply concerned by the news from Buckingham Palace this lunchtime.

My thoughts – and the thoughts of people across our United Kingdom – are with Her Majesty The Queen and her family at this time.