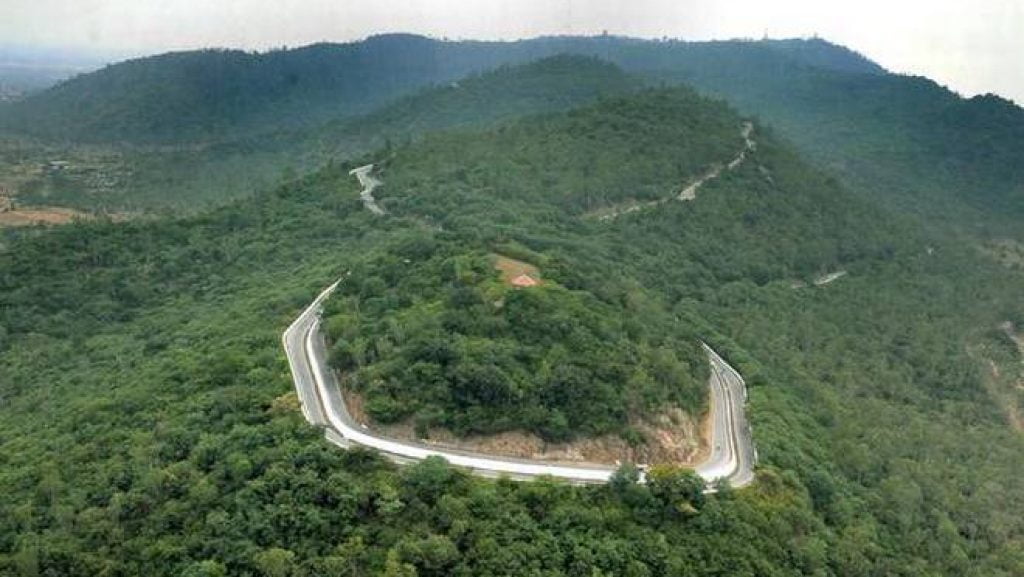 When Chief Minister Basavaraj Bommai expressed his desire to ensure that the tourism sector was well-served in his inaugural budget address, he declared the government’s plan to construct ropeways at six prominent hilltop tourist spots. Although tourism industry stakeholders were obviously pleased with the idea, environmentalists slammed the news, claiming that it would only intensify the state’s environmental catastrophe.

Environmentalists were alarmed by Bommai’s proposal to build ropeways in Chamundi Hills in Mysuru, the Mullayanagiri Dattapeeta in Chikkamagaluru, Yana in Uttara Kannada, and Jog Falls in Shivamogga. Environmentalists urged the government to withdraw the ‘ropeway’ project, claiming that the throngs of visitors visiting these places every weekend had already resulted in rampant commercialization under the guise of eco-tourism.

Activist Joseph Hoover said, “We are not against development, but we want it to be sustainable. Landslides have already been reported at Chamundi Hills, the Western Ghats, Jog Falls and Nandi Hills, and new projects will only visit more depredations on the fragile ecology of these areas.” He lambasted the administration for failing to consult with environmental specialists before announcing such programmes. He was concerned that implementing such projects would irreparably harm the Western Ghats’ rich biodiversity.

G Veeresh, honorary wildlife warden for Chikkamagaluru, wanted to emphasise that the Mullayanagiri, Karnataka’s tallest mountain, is a protected region and recognised as an environmentally sensitive zone. “This project is not feasible. The mountain range is the birthplace of several rivers, not to mention the home of a large species of wild animals,” Veeresh said.

Minister for Tourism C.P. Yogeshwar, who is also the Minister for Environment, was a staunch supporter of the project, stating before the media that the “project will not impact the environment.”

During his conversation with the media, the Minister claimed, “A few poles will be placed and a wire will be pulled to support the carriages, and there will be no sound pollution or smoke,” emphasising his preconceived assumptions that the project will have little environmental impact on Chamundi Hill.

Chamundi Hill is a biodiversity hotspot, with over 150 bird species and 400 plant species recorded in the reserve forests. Chamundi Hill, according to environmentalists, should be prioritised for protection since it regulates microclimatic conditions.

In this article:#Karnataka, chamundi hill, deforestation